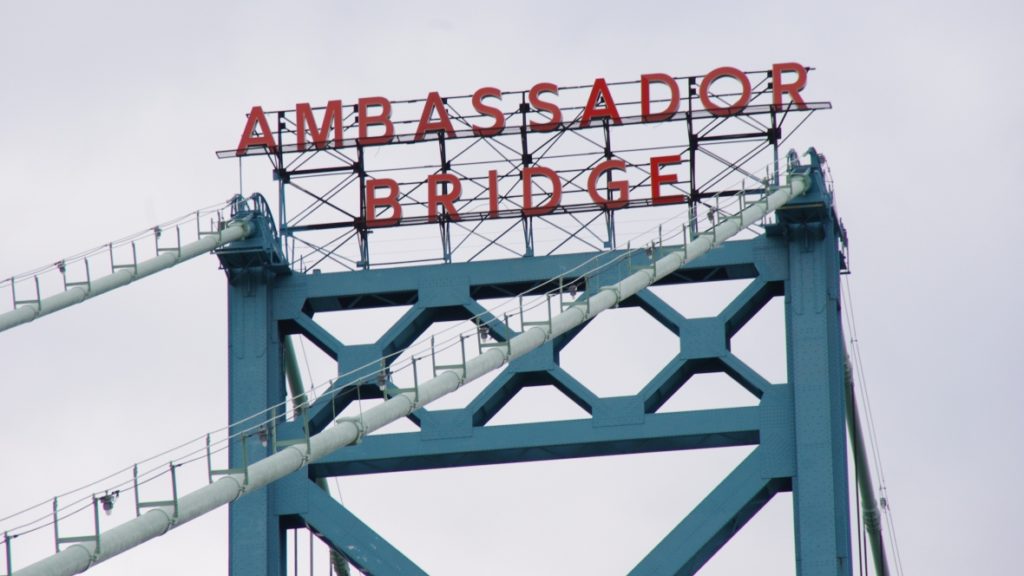 Windsor Mayor Drew Dilkens supported the federal government’s invocation of the Emergencies Act on Feb. 14, even though police had already cleared a blockade at Canada’s busiest border crossing.

Appearing before a Public Order Emergency Commission into the use of the Act, he said he feared Freedom Convoy protesters would return to the Ambassador Bridge.

The government invoked the act to clear “Freedom Convoy’” protesters who were blockading streets around Parliament Hill and several border crossings to oppose Covid-19 mandates and the Liberal government.

The protests began in Ottawa Jan. 28 and spread to several border crossings in British Columbia, Alberta, Manitoba and Ontario.

Dilkens said “slow-roll” convoys began disrupting traffic along the main road to the Ambassador Bridge in late January. He said that on Feb. 4, he got the first indication the convoy intended to block the bridge entirely, and a text message exchange shows he relayed that information to Public Safety Minister Marco Mendicino that same day.

“Thx man,” Mendicino responded, and suggested the two of them touch base on the weekend.

By the evening of Feb. 7, Canada’s busiest border crossing was completely blocked as protesters set up a camp and declared they would not leave.

Hundreds of millions of dollars of trade are carried across the bridge daily, particularly for the automotive industry, which the city said suffered under the temporary closure.

On Feb. 11, the Automotive Parts Manufacturers’ Association successfully sought a court injunction to ban the demonstrators from blocking the border. Police moved in to remove the protesters who refused to leave in the following days and laid 44 charges.

The bridge reopened to traffic in the early hours of Feb. 14.

But Dilkens said he was worried the protesters would return.

“Anything that would send a signal to people contemplating coming to Windsor to start this over again, I thought from my chair, was extremely helpful,” Dilkens told the inquiry Monday.

Further text messages between Dilkens and Mendicino show the two spoke about the possibility of invoking the act in the hours after the border crossing was cleared.

“Are you guys taking some legislative action re: Emergencies Act,” Dilkens wrote to Mendicino on the morning of Feb. 14. He told the commission he had read about the possibility in a news report

Mendicino responded that he would give him a call, but told him “to the extent that you can be supportive of any additional authorities that gets Windsor the resources that you need to keep the bridge open, keep people safe, that would be great.”

Dilkens said he gave Mendicino the support he sought but Dilkens also said he is not sure any Emergencies Act powers were ultimately used to prevent further blockades.

Other documents the City of Windsor submitted to the commission show it was also concerned that if protesters were cleared from Ottawa, they would try to block the Ambassador Bridge again.

The Public Order Emergency Commission, which is required under the Emergencies Act, has scheduled public hearings in Ottawa through to Nov. 25.

At the heart of the matter is whether the emergency declaration and the powers under the act were necessary to clear the protests which lasted for more than three weeks.

Among the special but temporary powers adopted under the act were the ability to freeze bank accounts of some participants, force the cancellation of insurance for vehicles parked in designated red zones and compel tow-truck companies to help remove the vehicles.

The commission also learned that Dilkens was in direct contact with Ontario Premier Doug Ford, who was facing pressure from businesses who relied on the bridge to transport goods and workers between the United States and Canada.

“We need to get that bridge open ASAP,” Ford texted Dilkens on Feb. 13 after police regained control over the bridge. “I have every major company all over me.”

Ford and then-solicitor general Sylvia Jones were asked to appear before the inquiry to give evidence about their response to the protests, but challenged the summons in federal court.

A Federal Court judge decided Monday the premier and his minister will not have to testify due to immunity provided to them by parliamentary privilege, though both witnesses “may have valuable evidence to offer.” 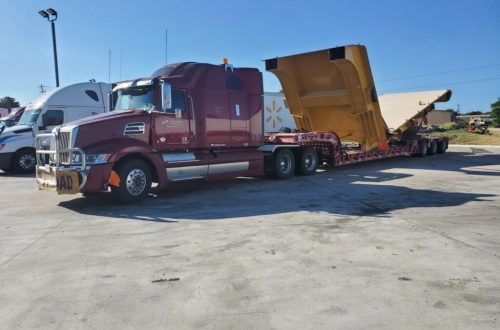 8 ways to improve fuel economy – even with flatdecks 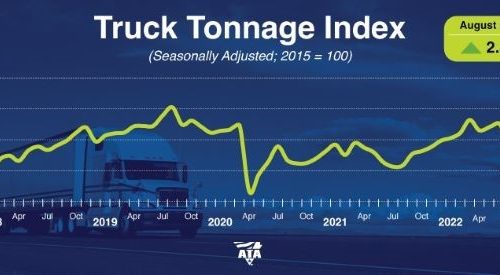 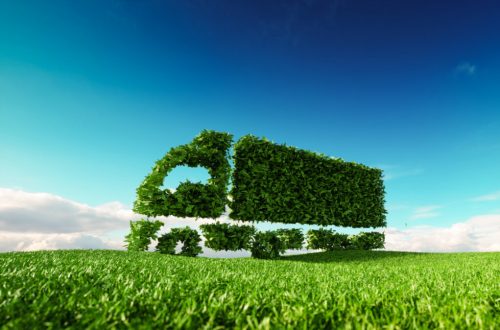