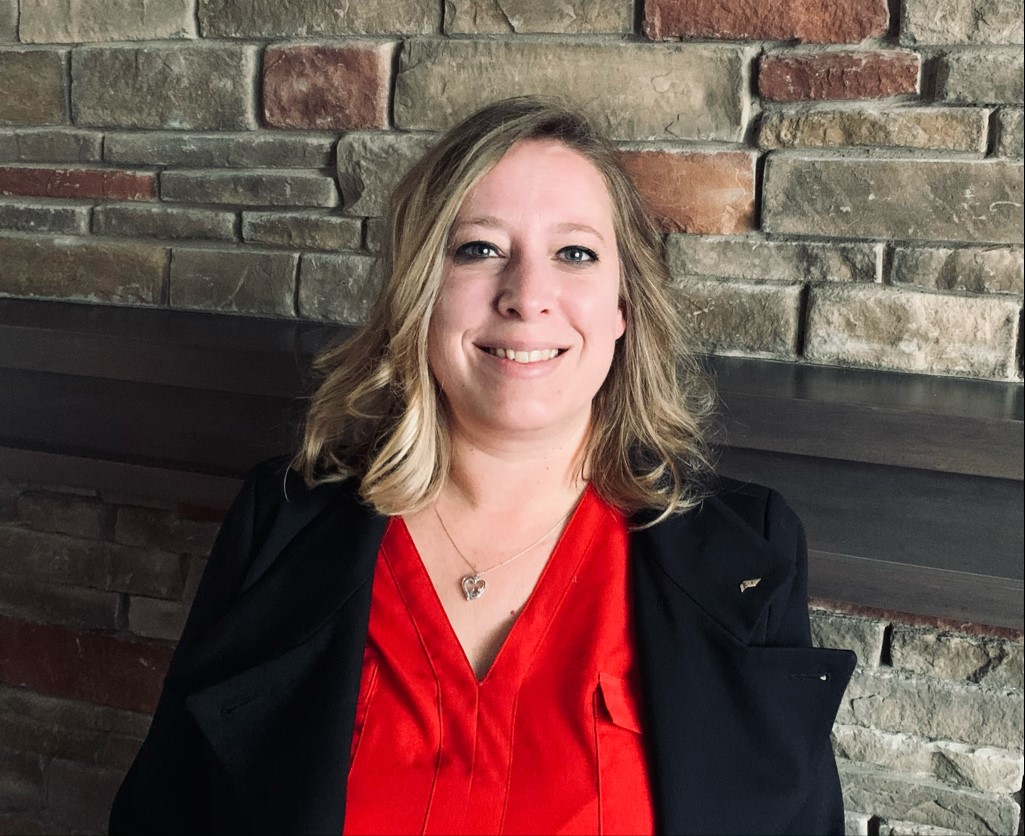 Jamie Wiltse has been chosen as the winner of the 2021 Donna Letterio Leadership Award, the Canadian International Freight Forwarders Association (CIFFA) announced.

Wiltse is the district manager of the Alberta and Saskatchewan region at Expeditors Canada Inc.

CIFFA introduced the award in December 2015, granted annually in memory of former CIFFA president Donna Letterio, who passed away in August 2013.

The award recognizes a woman in the global freight logistics sector who has demonstrated, as Letterio did, professionalism, commitment, leadership and a passion for excellence in her career and in her life. In addition to the award, CIFFA will prepare a cheque in Wiltse’s name for $1,000 which will be presented to Bladder Cancer Canada.

Wiltse joined Expeditors in 2003 in a desk level position as the fourth employee of the Calgary branch from the domestic cargo industry. She has not only learned the international freight forwarding business but has managed to progress through all levels of branch operations to take a leadership role as district manager in 2017 all while building the operation to a staff of now 40 people.

“CIFFA is very proud to continue with this very prestigious award, recognizing women of influence in our industry, which will also inspire the next generation of women leaders. We are very pleased to present this award to Jamie, who exhibited all the qualities that the award represents,” said Bruce Rodgers, executive director, CIFFA. 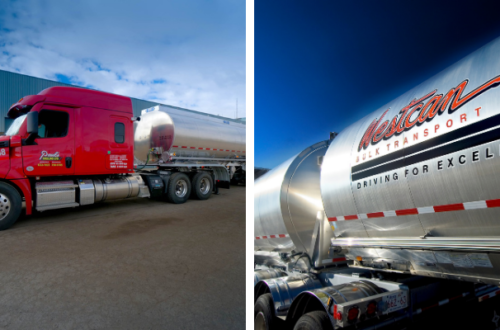 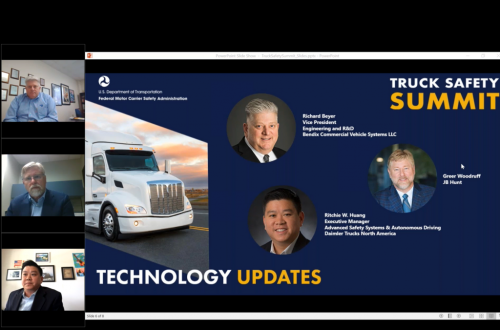 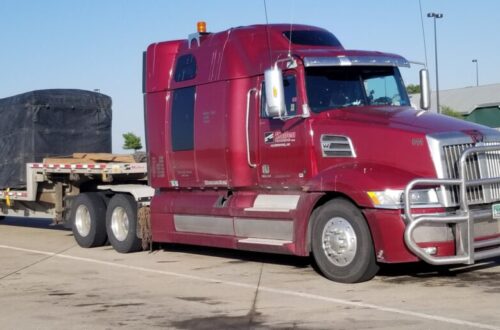