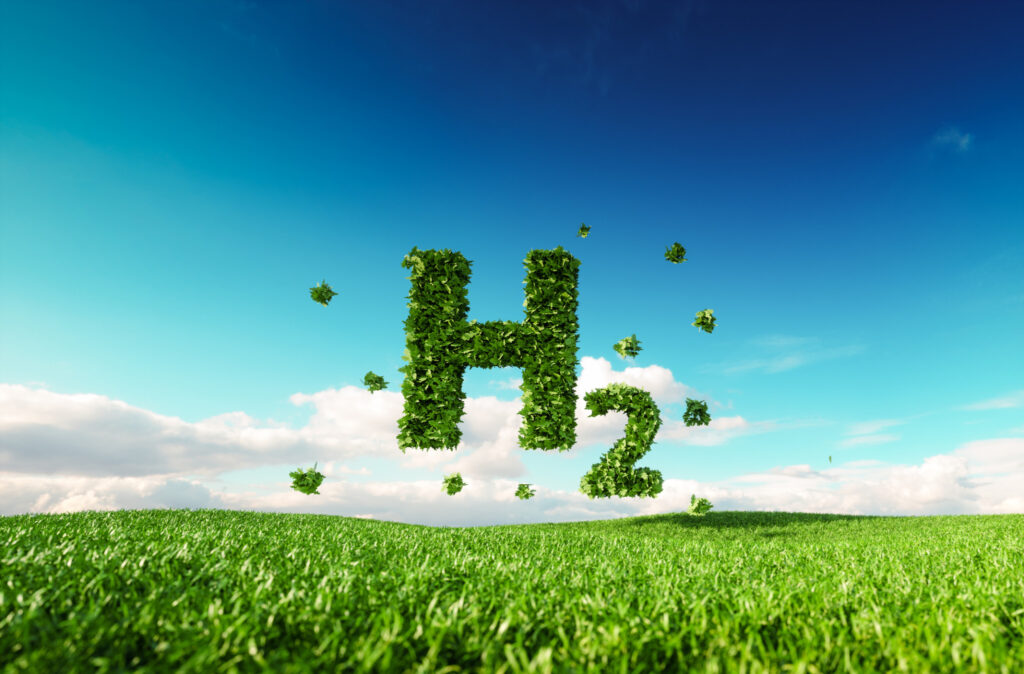 Daimler Truck AG and Volvo Group have joined forces to produce hydrogen fuel cells for heavy vehicles, and they’re calling on European policymakers to help establish a network of 1,000 hydrogen fueling stations by 2030.

While battery-electric vehicles are well-suited for shorter distances and lower payloads, fuel cell electric trucks are a better option for longer distances and heavier weights, said Martin Lundstedt, president and CEO of Volvo Group, during an online press event on Thursday.

The one thing battery-electric and fuel-cell-electric vehicles share in common is that both technologies slash emissions including carbon dioxide, NOx and particulate matter.

There is also a “clear roadmap” for hydrogen to reach cost parity with diesel, Lundstedt said, referring to pricing in Europe that would be around 3-4 Euros per kilogram.

Cellcentric has committed to developing fuel cell technology including a twin system that offers 300-kW of continuous power for longhaul applications.

Both companies expect to be selling fuel-cell-electric vehicles before 2027.

Cellcentric has a Canadian connection, with a team in Burnaby, B.C. as well as Nabern and Stuttgart, Germany.

But much of the work is undeniably driven my emissions-reducing targets in Europe. Regulators there are looking to be carbon-neutral by 2050, when GHG emissions will be about 90% of the levels recorded in 1990. Transportation accounts for ¼ of the emissions, and 70% of those totals come from road transport.

Pascal Canfin, chairman of the European Parliament’s environment committee, referred to it as a “generational” journey.

The interest in greener vehicles is also increasingly global.

“Up until one week ago, the European Union had one of the world’s most ambitious climate plan,” said Johan Rockstrom, director of the Potsdam Institute for Climate Change Research. That changed with a net-zero target the US Biden administration has set for 2050. “The U.S. is slightly more ambitious than the European Union.”

Along with China, the three jurisdictions have essentially created a “G3” on climate issues, he suggested, noting 100 countries have adopted zero-carbon targets. Canada is among them.

The transition, though, will require multiple players.

“There needs to be greater cooperation between public and private stakeholders to develop the necessary technology and infrastructure, which is why we are calling for united action from policymakers and governments around the world in helping us make hydrogen fuel-cell technology a success,” said Lundstedt.

For its part, Canada’s federal government recently committed $1.5 billion to developing a national hydrogen strategy, and the nation is already among the top 10 hydrogen producers in the world.

In an unrelated test that begins later this year, Trimac and Bison Transport will use fuel cells to power a pair of trucks with 63,500-kg gross weights under the Alberta Zero Emissions Truck Electrification Collaboration (AZETEC) program.

While not a “silver bullet”, hydrogen becomes part of a portfolio that includes synthetic fuel, biofuels, and direct electricity, Rockstrom said. “Hydrogen as a fuel cell for heavy mobility must be one part of the solution.”

Part of the goal will be to ensure that the hydrogen itself draws its energy from renewable sources such as solar panels and wind turbines.

“Regarding the necessary hydrogen infrastructure, it is clear that green hydrogen is the only sensible way forward in the long term,” Daum said.

It is also likely to focus on liquid hydrogen, which has a higher energy density than the gaseous hydrogen more widely available today, he added.

“The fuel cell, by the way, can digest both.”

The Daimler and Volvo executives also describe hydrogen as a key option given the growing electricity demands for other green initiatives.

“We need a separate source for energy,” Daum said.

That’s where the refueling infrastructure comes in. European truck manufacturers are asking for the first 300 hydrogen fueling stations to be established by 2030.

It’s a “classic hen-egg discussion,” Duam said, noting that it would be easy to sell 100,000 fuel cell trucks if the infrastructure in place. “It has to start parallel. Therefore, we need the cooperation with the energy companies, and we need the support of the politicians.”

As important as it will be to drive down the cost of hydrogen and fuel cells, it will also be important to penalize carbon-based energy sources, Rockstrom said, referring to carbon pricing.

“There is another way of succeeding well, which is to raise the cost of doing wrong.”

There is still a long way to go. Today’s hydrogen use is still largely limited to chemical refining, and the fuel is not being used for mobility at any scale.

Cellcentric plans to reveal a location for its first production facility in 2022. 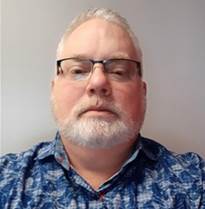 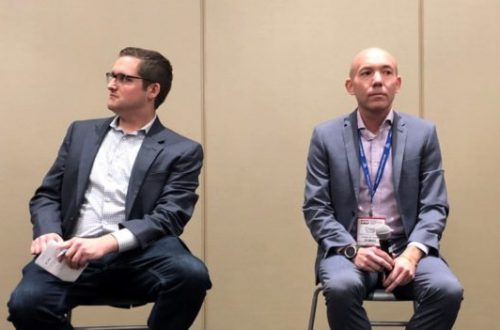 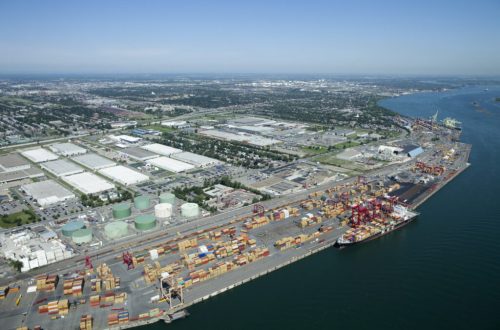