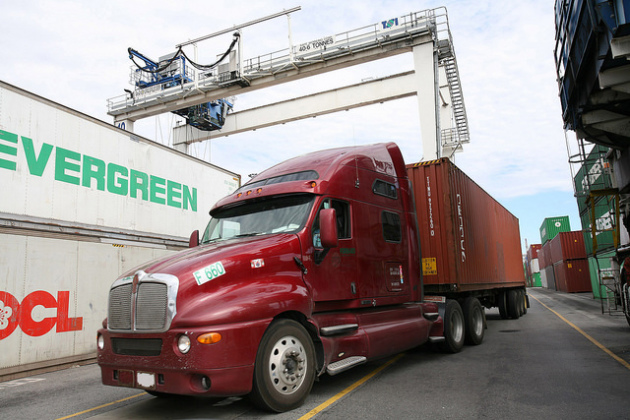 Truck drivers have decided to delay labor action at the Port of Vancouver for few weeks after holding talks with port officials on July 30, staving off a likely shutdown at the busy West Coast facility this week.

“No changes have been made to the Rolling Truck Age Program, which will go into effect on Sept. 15, 2022, as previously announced. As of now, there are 15 trucks that will age out of the program on that date,” a port authority spokesperson said.

The program will ban container-hauling trucks with Model Years older than 2006 in a bid to control emissions.

However, UTA spokesperson Ganan Singh said in a news release the group met representatives from the port and federal government and “struck a temporary agreement to work together on introducing opacity level criteria for trucks instead of the Rolling Truck Age Program.”

He added, “This means that we are delaying our labor action for a few weeks to see how far we can advance this idea.”

Opacity tests would ground trucks that generate thick clouds of exhaust smoke. But while that spots unwanted particulate matter, it doesn’t identify greenhouse gases such as nitrogen oxide or carbon dioxide.

In a letter, McCallum warned job action may result in a “shutdown” at the port. He said independent owner-operators were unfairly targeted and no other commercial truckers in B.C. face such costly measures to earn a living.

The UTA urged its members to work as normal over the coming weeks as the ongoing negotiation progresses.

The port authority thanked the trucking companies and drivers representing 80% of the 1,800 container trucks serving the port, who already comply with the program. “We look forward to working closely with the trucking industry, through this program, to support local communities’ health and air quality.”

This story was updated to include comments from the Vancouver Fraser Port Authority. 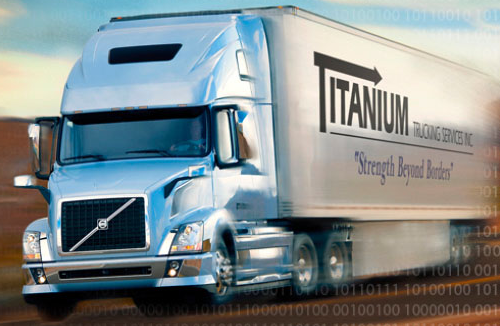 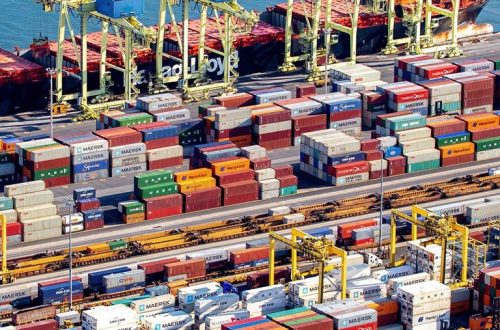 Truce reached at Port of Montreal 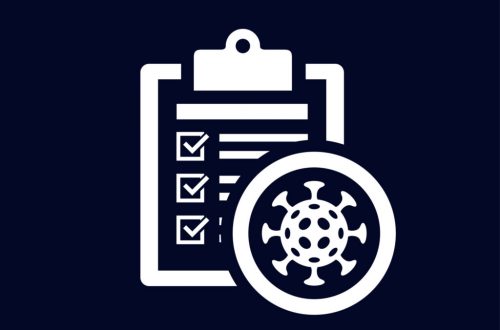