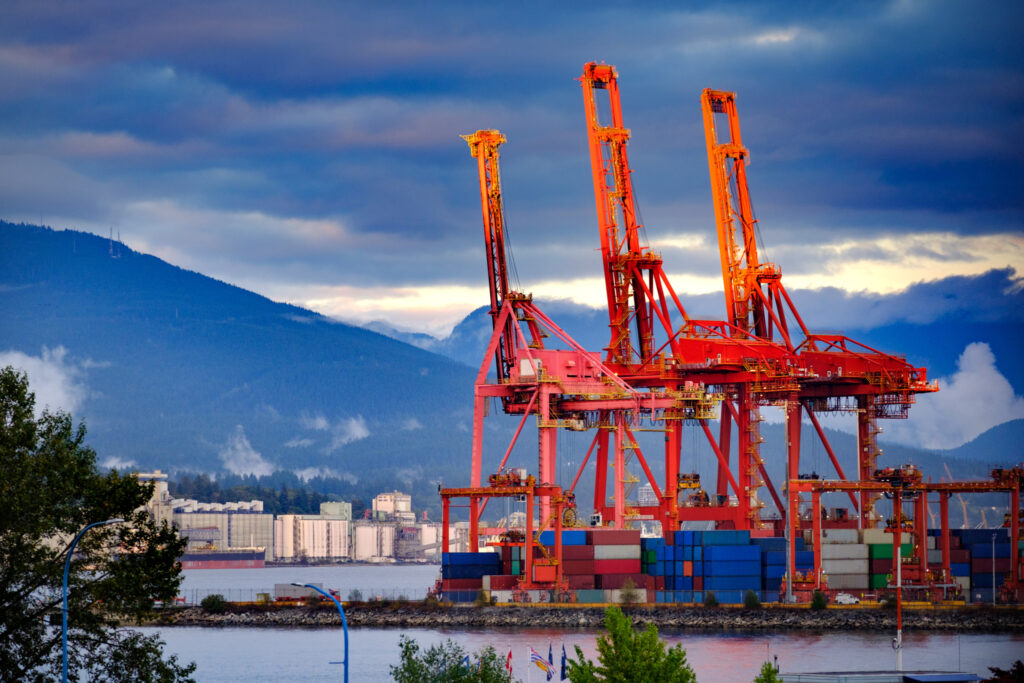 The Vancouver Fraser Port Authority has announced it will ban any container trucks with model years older than 2006, in a bid to improve air quality. The change is effective Sept. 15.

An association representing many truckers who serve the port immediately criticized the move. United Truckers Association (UTA) spokesman Gagan Singh told trucknews.com the group is considering legal action and reaching out to politicians in a bid to block the change.

UTA held a Canada Day rally last year, when about 200 trucks rolled from Surrey to downtown Vancouver to highlight the “unfair and biased policy.”

Aging trucks will need to be replaced with newer, lower-emission models that meet the program’s environmental requirements.

The port accounts for 30,000 single-sided moves per week.

Once implemented, the program is expected to reduce trucking-related emissions in the region, including an estimated 93% decrease in particulate matter, which is a known carcinogenic air pollutant; an estimated 80% decrease in nitrogen oxides, which are smog-forming pollutants; and a 2.5% decrease in carbon dioxide, a greenhouse gas that contributes to climate change.

The program’s start date was originally scheduled for Feb. 1, 2022. In January, however, federal Transport Minister Omar Alghabra asked the port authority to consider a short delay to seek further input from stakeholders.

“Global supply chains, including those in Canada, have faced unprecedented challenges in recent months,” Alghabra said in a press release. “To ensure communities across Canada receive essential goods on time, our supply chains must remain resilient. Our government welcomes the Vancouver Fraser Port Authority’s decision to introduce a revised Rolling Truck Age Program in September 2022, after an extended consultation period with impacted drayage truckers.”

Approximately 80% of the 1,800 vehicles serving the port — including 150 trucks that have been added to the system since the engagement process began — already comply with the new requirements.

“We believe that the most cost-effective and least disruptive measure that the industry can take to reduce our sector’s environmental impact is through accelerating fleet turnover. We applaud the Vancouver Fraser Port Authority for their Rolling Truck Age Program, an important initiative that encourages our industry to adopt cleaner, lower emission vehicles,” he said. 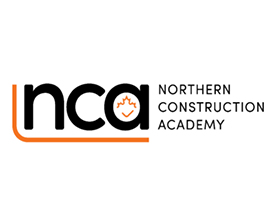 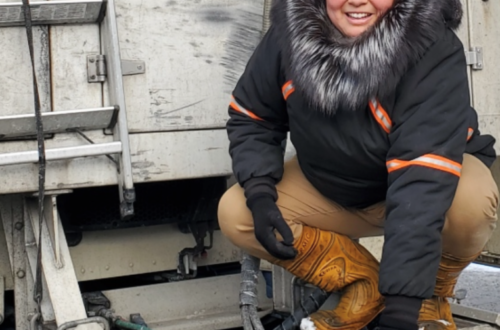 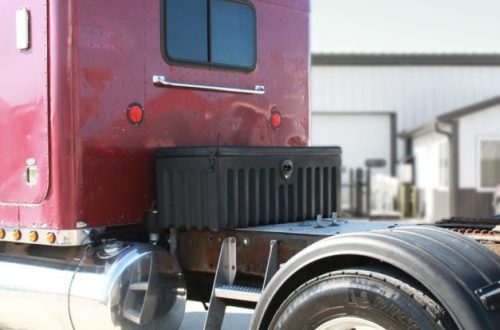