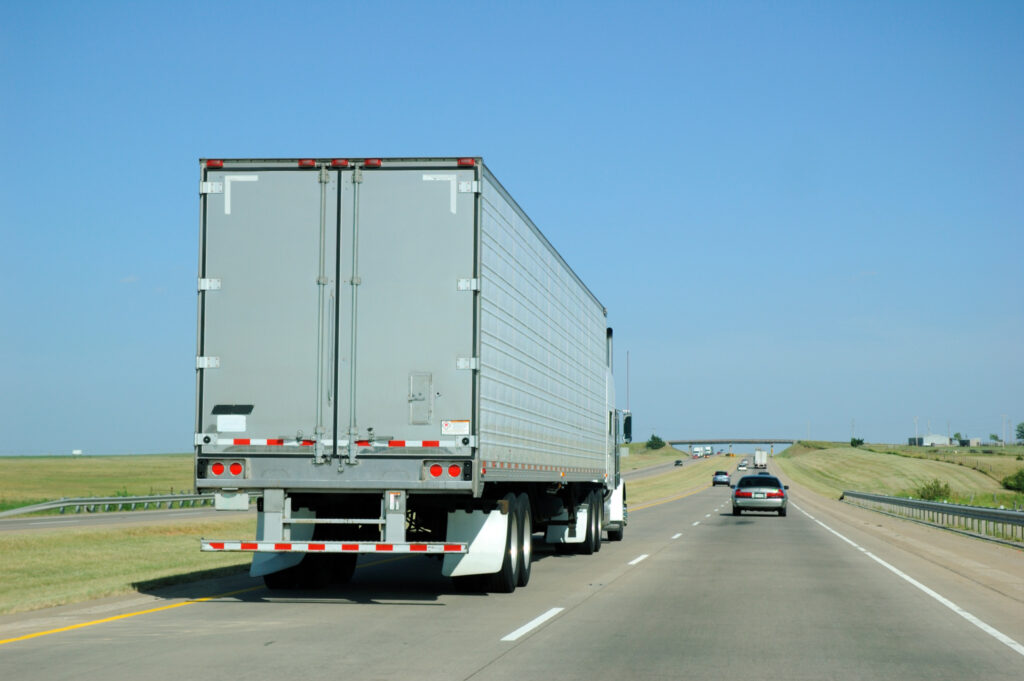 Underride guards face more than a fair share of abuse. Bashed against bollards, and pulled against dock locks, it’s not difficult to find the metal barriers bent out of shape.

But how much is too much?

“If that rear impact guard is bent in any direction — so bent in, bent up, broke out, not attached — those are all violations. And if it’s bent more than 75 millimeters in any direction, that’s when a Canadian will write it up for violation if they have roadside requirements for it,” she says.

Compare that to the other side of the border.

“In the U.S., if it’s bent up beyond the FMVSS [U.S. Federal Motor Vehicle Safety Standards], you’ve got four inches from the edges,” Wirachowsky explains.

The same can be said for the height from the road. And inspectors will be looking at welds and fasteners, too.

Another difference in the U.S. rules involves U.S. National Highway Traffic Safety Administration (NHTSA) requirements for a certification label. Those stickers certify the guard is built to FMVSS 223 standards, and installed to meet FMVSS 224.

That’s a problem for carriers that replace guards. The only way to earn the label is to return to the manufacturer.

“They don’t do that,” Wirachowsky says. It’s why inspectors, supported by the U.S. Federal Motor Carrier Safety Administration, won’t write up a guard because of a missing label.

“It’s very problematic for industry to go and get a replacement sticker. And sometimes it’s just a sticker,” she says. 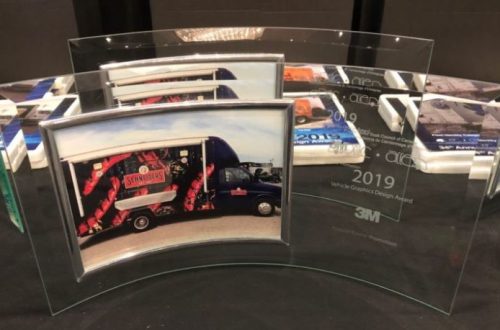 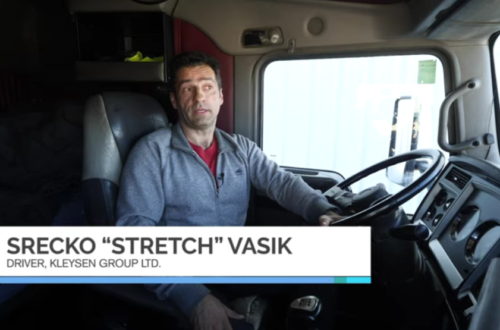 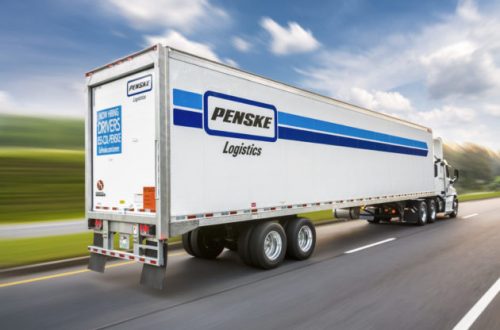