U.S. for-hire truck tonnage grew 0.5% in September, according to the American Trucking Associations (ATA), boosting levels to the third-highest level ever and the best since August 2019.

The latest gain came on the heels of a 2.1% increase in August.

“This is another example of how the contract freight market remains strong despite weakness in the spot market this year,” said ATA chief economist Bob Costello. “During the third quarter, tonnage increased 0.5% over the second quarter while increasing 5.6% over the same period in 2021. That was the largest quarterly year-over-year increase since the second quarter of 2018.”

The index was up 5.5% compared to last September, marking the 13th straight year-over-year gain. Year to date through September, tonnage is up 4% over the same period last year, the ATA reports. 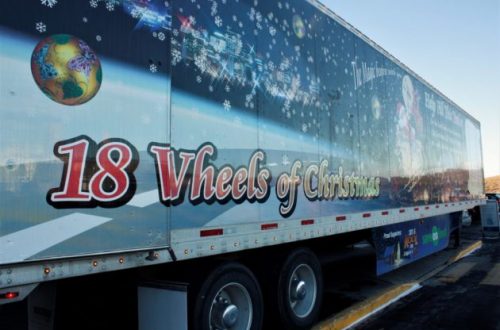 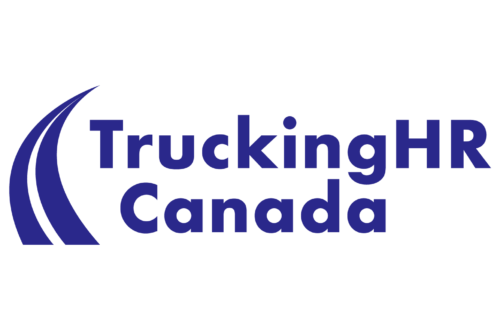 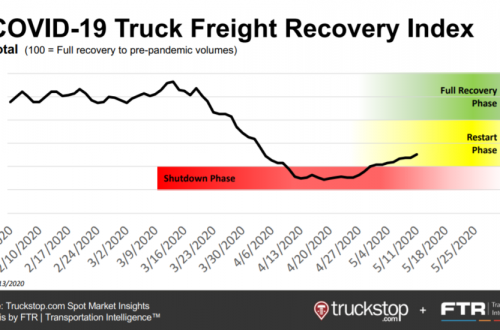