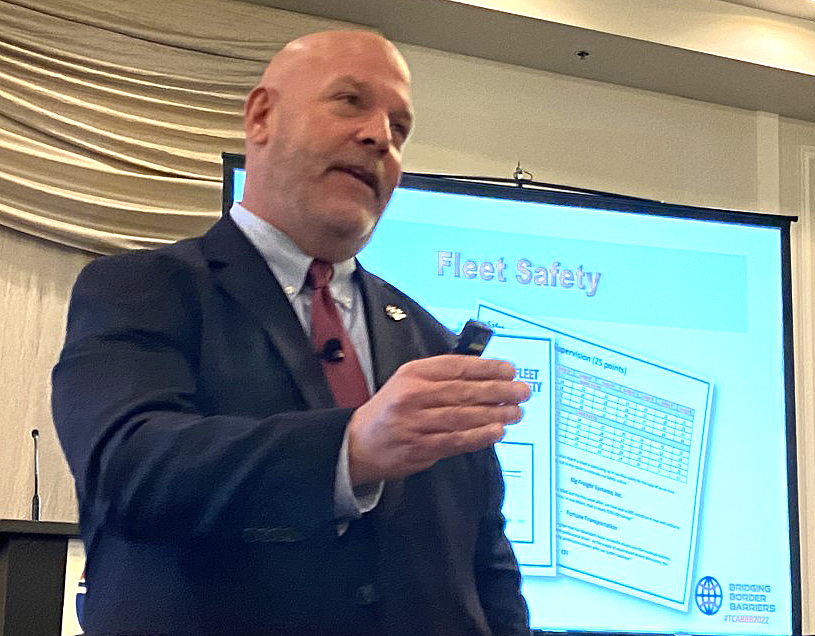 The outcome of U.S. midterm elections could have broad implications for trucking at a time when U.S. lawmakers juggle topics as diverse as truck parking, speed limiters, and independent contractors.

The election leaves the U.S. House of Representatives in Republican hands, while Democrats retain control in the Senate. But the specific way that affects different trucking issues is largely a matter of timing and politics.

There’s broad interest in the bill because politicians increasingly recognize truck drivers as an essential service, he said during an update for the Bridging Border Barriers conference in Mississauga, Ont. “And this is the Number 1 issue for the professional truck driver in the United States right now.”

But House Republicans and Senate Democrats are unlikely to find common ground on the issue without some “horse trading,” he added, noting things like this tend to be attached to larger pieces of legislation such as appropriation bills.

It’s just one example of the way issues can be affected by the tangled web of U.S. politics.

While a $1-trillion infrastructure law gave states discretionary funds for work such as road and bridge updates, inflation has already pushed the price of individual projects higher. So politicians will be weighing which work is approved. “That’s why they need to get a bill on dedicated funding to improve truck parking,” he said.

Even the way funds are raised for such work could be debated. Missouri Congressman Sam Graves, who now takes over the Transportation and Infrastructure Committee, has supported the idea of vehicle miles traveled tax to address the funds being lost because of dwindling fuel taxes.

“Our trucks and our cars are going further with less fuel, so the fuel tax we pay at the pump isn’t going nearly as far, so they have to figure out a way to try and capture the mileage that is being traveled by any vehicle – not just electric vehicles,” Heller said.

Such an idea presents challenges, though. Administrative costs on such a tax could be as high as 40%, he noted.

“She inherits what they call a crisis level on our roadways. Our accident numbers are trending in totally the wrong direction,” Heller said. “She’s been tasked to reverse those numbers.”

Related activities now include research into side underride guards, apprenticeship programs for truck drivers, and updates into a study of large truck crashes, while there is also a potential mandate for speed limiters on the horizon.

An Advanced Supplemental Notice of Proposed Rulemaking on the speed limiters attracted 16,000 formal comments – falling just short of an all-time record for such rules. Each will need to be analyzed before a direction is determined.

A final rule could be two to three years away, Heller said.

What such a rule would look like is unknown. But he pointed to the Truck Safe Operating Speed Act, introduced in 2021, which mentioned top speeds of 70 mph (113 km/h) for trucks with adaptive cruise control and automatic emergency braking. All other equipment would be capped at 65 mph (105 km/h).

Meanwhile, government choices will play a role in addressing the shortage of truck drivers south of the 49th parallel.

Some of the solution will involve the way new drivers are trained and licensed.

An entry-level driver training rule has been in place since February, but there are questions about whether the regulations go far enough because they don’t reference specific training time behind the wheel, he said. There’s also a delay between graduation and licensing. Current backlogs can last three weeks to a month in some states.

“What happens when that happens?” Heller asked the crowd. “They usually sit there and say, ‘Jeez, that construction job is looking pretty good to me right now. I’m going to do that.’”

One bill in Congress would create a third-party examination process to alleviation the problem, but it hasn’t moved. And while a separate bill to exempt companies with nine or fewer drivers from the training standard is unlikely to move forward, it demonstrates the idea that some people are against minimum training, he said.

Meanwhile, a pilot project will let up to 3,000 drivers between the age of 18 and 20 to cross state lines, if they are equipped with technology-laden trucks that include things like cab-facing cameras. But such cameras are a “non starter” for some fleets, he said.

Regulatory changes even threaten to upend the owner-operator business model.

To be classified as an independent contractor, California AB-5 involves an ABC Test that, among other things, requires someone to perform work outside the usual course of the hiring entity’s business.

The U.S. Supreme Court denied a hearing into the rule, although there is ongoing litigation in the state.

“I’m not promising great news that the courts are going to rule in favor of the industry when it comes to AB-5,” Heller said, “but there is opportunity that continues to talk about this issue.”

One of the bigger worries is that the ABC test won’t be confined to California alone. Washington and Oregon would likely fallow, and further east it is already being discussed in Massachusetts and New Jersey, Heller said.

“Eventually every state across the country could probably invoke an ABC Test of some sort,” he added. The National Labor Relations Board continues to experiment with worker classifications, too, as it considers an “economic reality” test of its own.

“The game’s not over,” Heller said.

It’s just a complex one. 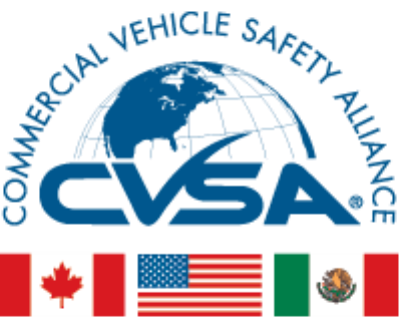 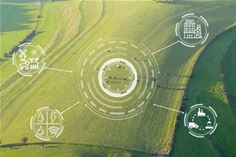