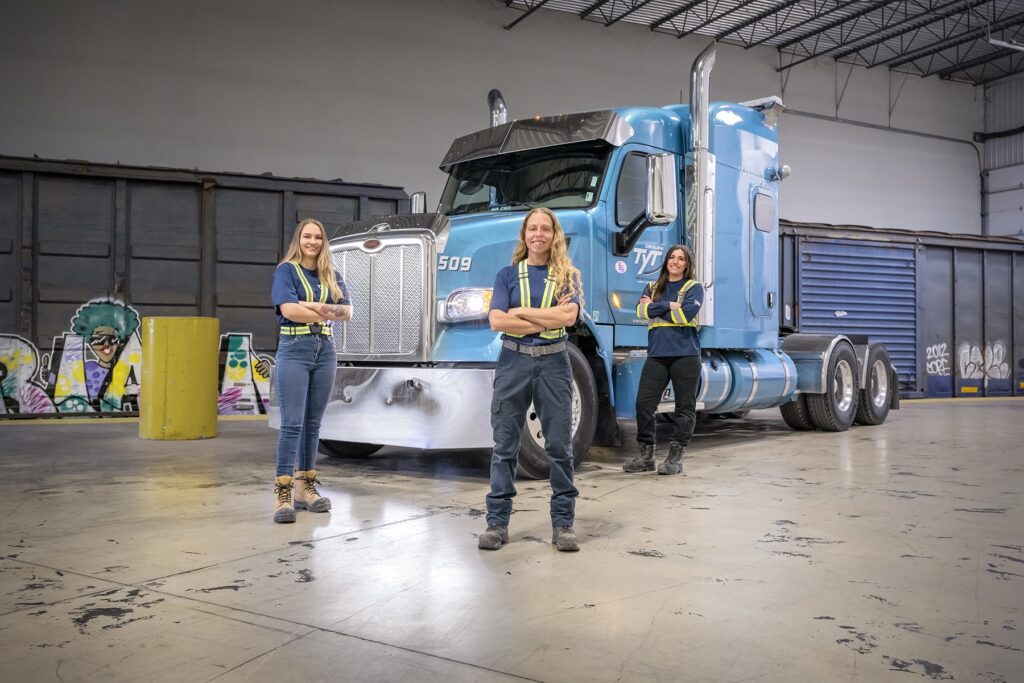 Drummondville, Quebec-based Groupe TYT is quick to shine the spotlight on the female truck drivers within its ranks.

“With us, everyone contributes to the success of our team,” it noted in a recent Facebook post. “We are very proud to be able to count on women so passionate about their profession. Roxane, Audrey, and Laurie are just three examples who have chosen us to make a difference.”

Each of the women took a unique path into the industry, but they’re all challenging traditional stereotypes about truck drivers along the way. (The fleet is not sharing their last names.)

Laurie, a 25-year-old from Lévis, had worked as an early childhood educator, but wanted a new challenge. While she didn’t come from a family that always worked as truck drivers, she always loved cars and the demolition derby.

She acknowledges that she may not look like a typical trucker, with her manicured fingernails, but stresses she’s an “engine girl”.

Her brother was the first member of the family to be licensed, and she saw the sparks in his eyes. His father and mother-in-law enrolled at the CFTC de Chralesbourg training school as well. Their stories attracted her to the job.

“I started the class and loved it. It’s the best class I’ve done,” Laurie says. “I had never been in a truck before. I had never backed up a trailer in my life, not even a small car trailer. I started from zero.”

Today she handles an 18-speed manual transmission with ease.

She admits she was reluctant to consider a career in trucking at first, not knowing any other women in the trade, but the instructors convinced her it was the right path to follow.

“They advocated a lot of respect for women.”

Now she has found a career that can be based around her life. That means local routes to stay closer to her family. But above all, she loves the feeling of driving a truck – especially the work with containers.

“I have a little more ‘doll’ look,” she says. “At first I thought I was going to be criticized, but no. When I walk into the customer yard and truck stop parking lots, I sometimes feel like I’m being observed. But I say to myself, ‘Take a good look at me. I can move my trailer back’.

“Breaking down stereotypes, like the one that says women can’t drive or back up a trailer, and undoing those prejudices, that’s what I like the most.”

Twenty-two-year-old Roxane has been a truck driver for 16 months, joining TYT Group after completing her training at CFTC in Drummondville. She didn’t grow up in a family of truckers, either, but like Laurie she had a love of cars, driving, and demolition derbies.

“I used to work at an RV dealership, but it wasn’t a career. I wasn’t sure what I wanted to do with my life. I love driving, I was like, ‘I’m going to go take my trucking class,’ and I fell in love.”

She sees the surprised looks from colleagues and other motorists when she’s at the wheel.

“Some colleagues are surprised to see such a young woman driving a truck. Others are proud and find it cool. At some point you just don’t pay attention to that anymore,” she says.

“You can do the city, Montreal-Quebec, the Maritimes-Ontario, the U.S. There is the container, the flatbed, the dry van, the specialized one. You have time to try things out before you get tired of it. It’s always new when you drive a truck — you get up in the morning and you don’t know what’s going to happen that day.”

Audrey, 40, finished her training in 2004 and drove for five years before taking a break to care for her daughter as a single mother.

“I always told myself that when my daughter stood on her own feet, I would do it again,” she says.

She returned to a driving career a year and a half ago, running flatbeds in Montreal, Victoriaville, and Quebec. Her daughter is now 20.

The job is admittedly demanding. “It takes persistence,” says Audrey. ” I figure things out for myself, I’m not the type of person who’s going to admit defeat until they try.”

But she also says that women are particularly valued within the trucking industry.

“Some customers tell us that we are more thorough, that their cargo is never broken, that we are careful on the road,” she says.

And like her coworkers, she enjoys the variety that the career offers.

“Every day brings a new challenge and we must find solutions to meet these challenges.” 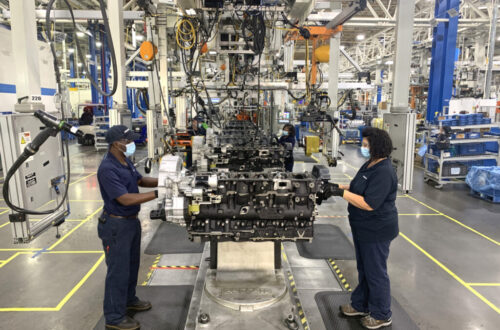 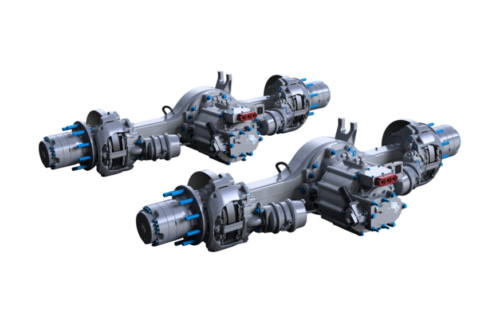 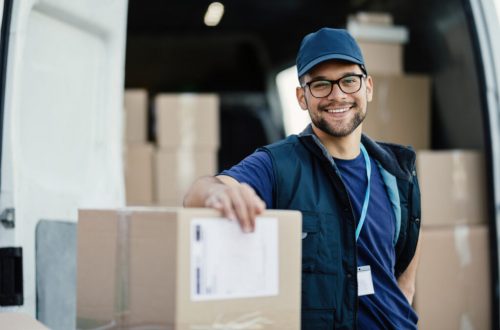