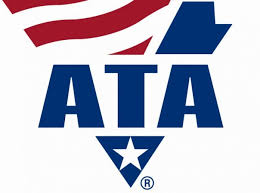 ARLINGTON, Va. — The annualized turnover rate at both large and small truckload carriers experienced declines of double-digit percentage points in the second quarter as the industry was roiled by the Covid-19 pandemic, the American Trucking Associations said Wednesday.

In the second quarter, the turnover rate at truckload carriers with more than $30 million in annual revenue fell 12 percentage points to 82% – the lowest level since the end of 2018, ATA said.

The rate at smaller truckload carriers fell ten points to 60%, the lowest level since the final quarter of 2011.

“The second quarter was a tumultuous one for trucking, and the broader economy, as restrictions imposed to slow the spread of Covid-19 had significant impacts on the country,” said ATA chief economist Bob Costello said.

“The coronavirus had a profound impact on the driver market – particularly in the first part of the second quarter. By the end of the quarter, we had begun to see the market tighten again as various restrictions began to be lifted.”

Costello added that after steep drops early, the driver market began to normalize toward the end of the quarter.

“As the economy continues to recover, we should see the market for drivers continue to tighten going forward.”

The annualized turnover rate at less-than-truckload carriers was unchanged at 12% during the second quarter, ATA said. 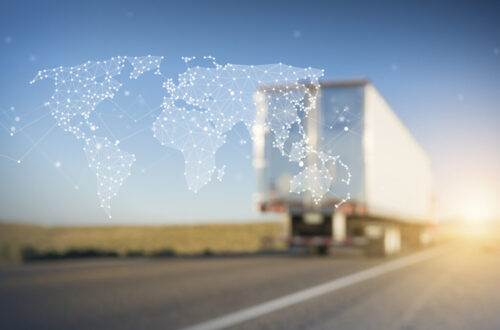 Fleet safety culture depends on data — and the right benchmarks 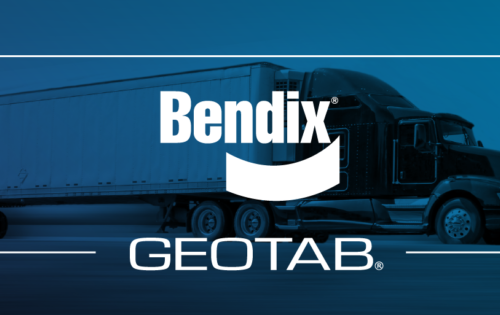 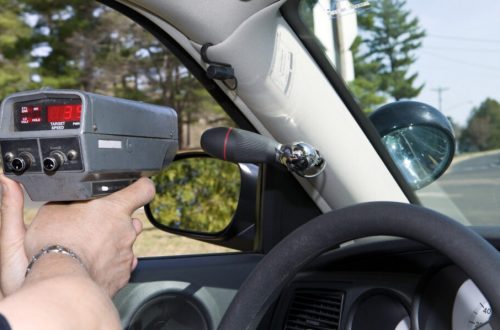