No sooner had the residents of Lytton, B.C., fled a wildfire that ravaged 90% of their community, then the trucks began rolling in. Carrying fuel, drinking water, fire camp units, and heavy equipment, the trucks arrived with everything needed to fight the ongoing fires, and to clean up and rebuild the devastated village.

Gord Cooper, owner of O.C.E.A.N. Hauling and Hotshot, was among the first to make an emergency delivery into the fire zone. Customer Executive Flight Centre needed Jet A1 fuel delivered to the helicopters being used to fight the fires.

Cooper left Calgary July 1 for Kamloops, B.C., where he filled up with fuel and then delivered to a fire access area where the helicopters were staged for refueling. The next day he was headed home when he got another call from Executive Flight Centre, asking him to return and drive their trucks to the various refueling locations.

Getting to some fueling sites proved difficult and at one point, Cooper was forced to turn back.

“We ended up getting turned around just north of Lytton,” Cooper said. “The fire came at us from both sides of the road. We had about 200 meters to turn around with a 17,000-liter fuel truck. We managed to get turned around. If we were pulling a quad-axle fuel tanker we would’ve lost it. We would’ve had to get out of dodge.”

When Lytton itself was deemed safe for emergency deliveries, Cooper was shocked at what he saw there.

“It was scary as hell,” he said. “Power lines were down on the shoulder of the road. Power poles all burned.”

Cooper saw other trucks completely gutted by fire. He also saw about a dozen loads of timber being transported into the town just days after the blaze, which he determined were to rebuild the railway crossing bridge that was destroyed.

“The railroad responded really quickly to get those timbers there,” he said. Cooper praised the collaboration between truck drivers, the RCMP and other emergency relief workers.

For B.C.-based Nortrans Freight Management, which includes among its core values ‘kindness and respect for all,’ the fire provided an opportunity to offer assistance. Mike Bissell, director of operations, said the company immediately reached out to the B.C. Trucking Association and the Ministry of Transportation to see how its equipment and manpower could be used to help.

“When we heard of the devastation to the town of Lytton, our attention turned to those who would be in immediate need. The families that had been displaced from their homes, their lives changed forever and without the basic necessities we all take for granted,” Bissell told Today’s Trucking.

“Working with the BCTA, the Trucks for Change network, and Nestle Waters Canada, we were able to provide delivery of a full trailer load of bottled water to the Lower Nicola evacuation center outside Merritt.”

The load was delivered July 5. The BCTA called on other member companies to support in any way they can. The contact there is vice-president Cory Paterson who can be reached at coryp@bctrucking.com.

Meanwhile, the Commercial Vehicle Safety and Enforcement (CVSE) division confirmed to BCTA that it would allow hours-of-service exemptions for drivers “transporting…goods for the purpose of providing relief.”

It also relieves drivers from performing a trip inspection until after they have delivered relief. But, CVSE notes, it “still expects that there is a responsibility under MVAR 37.12 for both carriers and drivers assisting in this emergency to ensure that the drivers do not operate while impaired by fatigue to a point that it is unsafe for them to operate their vehicles,” BCTA reported July 6.

Another blow to the supply chain

Meanwhile, the fires delivered another blow to Canada’s supply chain, already under strain as the economy reopens and Covid-19 is brought under control. The fires caused damage to rail lines used by CP Rail and CN Rail, causing a backlog in container shipments to the West Coast ports.

It added: “As a result of the rail line closures, there is now a large backlog to work through and delays from 72 to 96 hours can be expected. We are monitoring the situation closely and will update you as the situation evolves.” 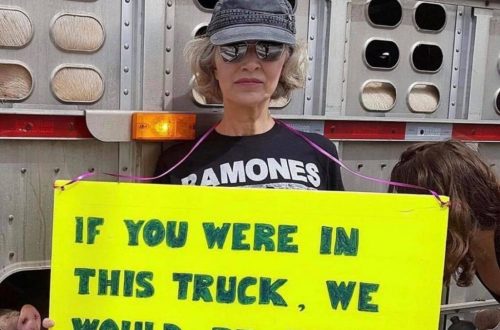 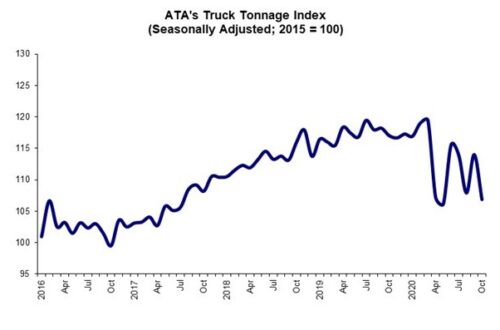