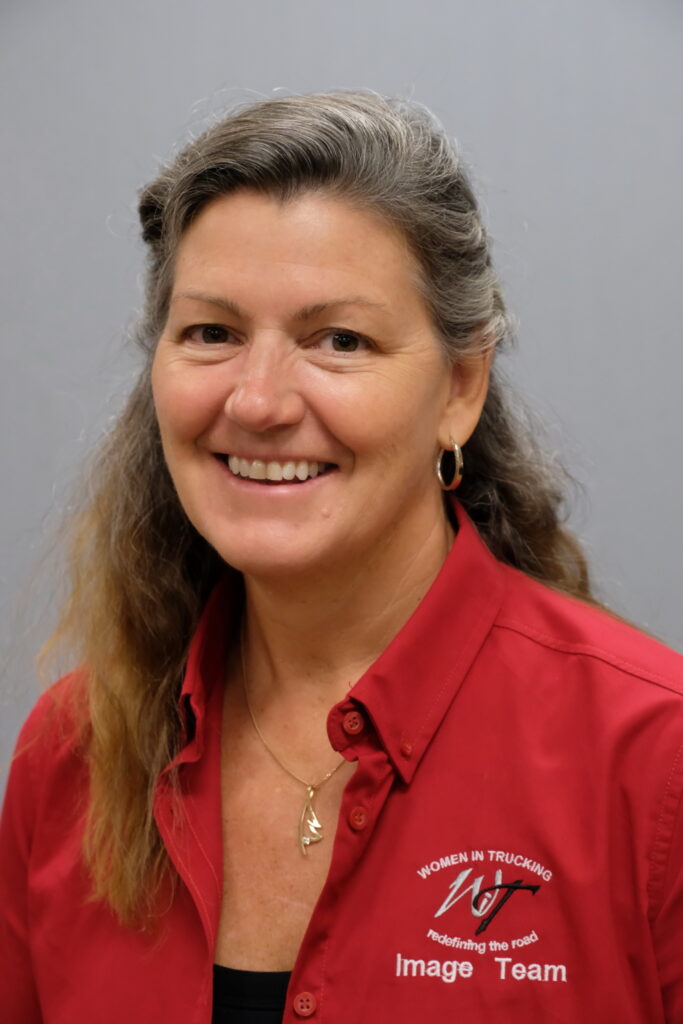 You don’t have to donate a kidney to an employee to keep them happy, but Jo-Anne Phillips did that too.

Jo-Anne Phillips is much more than the sum of her parts.

She holds two university degrees and a commercial driver’s licence. She worked six years in Alberta’s oil patch as a commercial driver, instructor, safety officer, and medic. And what began as a joyride with the German bobsled team at the 1988 Winter Olympics in Calgary turned into a 12-year stint with Canada’s national bobsled team.

Today she’s a serial entrepreneur, along with her husband, Danny Boudreau, tending half a dozen successful small businesses from their home Irishtown, New Brunswick, a few miles north of Moncton.

The pair own and operate a construction business, a company that builds sheds and garages, and they own a couple of rental properties in the province. Tozai Synergy, a company she started while she was in university studying for two Bachelor of Science degrees — one in kinesiology and exercise physiology from University of Calgary, the other in dietetics and nutrition from University of British Columbia — provides nutritional consulting, personal training, and lifestyle coaching services to personal and corporate clients.

Today’s Trucking readers may know her as the owner of Never Enuff Chrome & Detailing shop and Jeramand Trucking, a 22-truck fleet brokering with Midland Transport and Armour Transportation Systems.

Not only are Jo-Anne and Danny fairly well diversified, there’s more than a little crossover in the businesses. When any of her drivers are laid over in the Moncton area, they can stay at one of the rental properties if they are vacant, which is less expensive and more hospitable than a motel stay. One of her mantras is “We are Family,” and there she brings over the wellness, nutrition, and fitness coaching from Tozai Synergy.

“I encourage our drivers to stay healthy going down the road,” Phillips says. “We have lots of conversations about what to eat to stay alert and healthy. I’ve been passionate about that since I was 17 years old as an athlete.”

She promotes healthy lifestyles through company newsletters and the health and safety committee, and her door is always open if an employee reaches out.

“I learned very early on that no one cares what you know, until they know you care,” she says. “A person might bring up to me that they’re stressed or challenged because of something and I’ll make a gentle comment that there are options and then I look for them to reach out to us.”

The family approach must be working. Phillips says the last eight or 10 drivers they hired were all referrals from current drivers, so at least a few of her staff think it’s a pretty good place to work. And for a relatively small fleet, they just celebrated their fifth driver to be awarded a million miles of safe driving at Midland — which is a 10-year time span.

Jo-Anne and Danny still jump into a truck every couple of months to make a cross-country trip so they can stay on top of what it’s like out on the road. She witnessed first-hand some of the difficulties drivers were having with closed restaurants and the lack of washrooms during the pandemic. That prompted a letter writing and phone-in campaign trying to get people to understand that must drivers have fairly low risk of exposure.

“Danny and I were on the phone and on email for almost three days consistent, just to keep reaching out to anybody we could get to listen,” she says.

During the early days of the pandemic, one of her drivers wasn’t allowed into his apartment building in Moncton because the landlord was worried about exposing the seniors who lived there to a truck driver.

“We wrote some gentle letters and reminded this individual that truck drivers are the reason he has a roof over his head and can provide the necessities for his tenants,” she says. “I convinced him to reconsider his stance.”

In addition to the personal interest she takes in the health and welfare of her employees, her generosity extends broadly into the community as well. She sits on many volunteer boards for local charities, volunteers her time and expertise, and has taken active roles in fundraising for a variety of organizations including Convoy for Hope – Atlantic, which raises awareness and funds for breast, colorectal, lung, and prostate cancers; Wake Up Call Breakfast – Moncton; Ride for Dad; 100 Women Who Care; and others.

Those efforts and others earned her the Transportation Club of Moncton Humanitarian Award, and a recent nomination for the Club’s Woman of the Year. And in 2018, Jo-Anne was named one of the Top Women to Watch in the industry by Women in Trucking’s (WIT) Redefining the Road magazine. She is also a Member of WIT’s first Canadian Image Team.

Phillips also recently donated one of her kidneys to a friend and employee who had been diagnosed with polycystic kidneys.

“We are fortunate to live in a country where this is an option, and so fortunate that I was a match,” she says. “Less than 13% of the population could be a match for her based on her blood type. I’m happy to say she is doing fantastic and living a dialysis-free life now.”

Phillips is the type of person who sees the silver lining, not the cloud. Even during this trying period dealing with Covid-19, she says it has given us gifts and blessings.

“I’ve had dinner dates with friends and on five different continents at the same time,” she observes. “I Zoom with a dear friend who lives in Phoenix. I can see her face every week now. I could have before too, but I never took advantage of it.

“I definitely tend to default to that side of optimism. And I think, for me, certainly that this past year has helped me to just be happy with myself and to remain optimistic and supportive in whatever small way I can.” 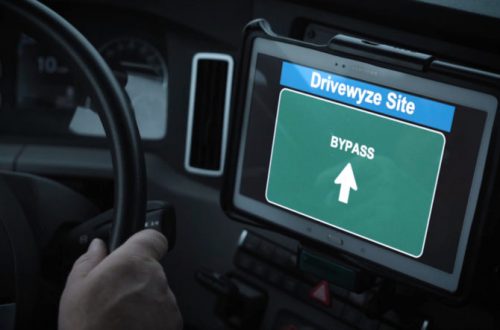 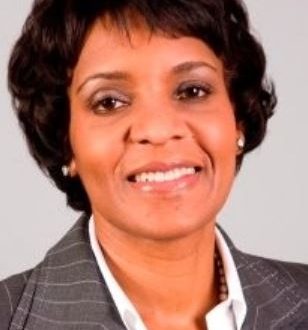