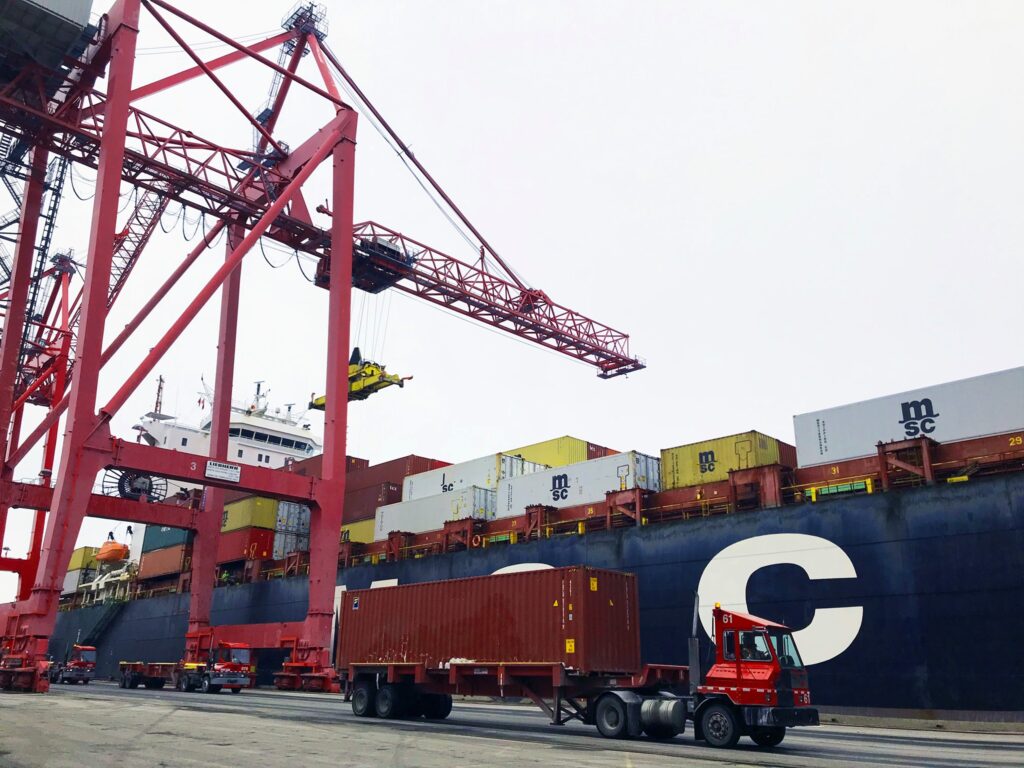 A partial strike set to start Wednesday by Port of Montreal dockworkers is set to affect shipping in North America.

Longshoremen will work regular shifts Monday to Friday without overtime hours and refusing to work weekends. The Port of Montreal’s 1,150 longshoremen’s union announced on Sunday that it would initiate a partial walkout, after the Maritime Employers Association announced that it would end certain conditions of remuneration for longshoremen.

Six employers’ associations from Quebec demanded that Prime Minister Justin Trudeau intervene in the conflict, even if it means adopting a special law.

The Quebec Employers Council, the Federation of Quebec Chambers of Commerce, the Manufacturers and Exporters of Quebec, the Canadian Federation of Independent Business, the Quebec Trucking Association and the Chamber of Commerce of Metropolitan Montreal requested this intervention.

Association du Camionnage du Quebec, the province’s trucking association, called for the intervention of the federal government to ensure work continues at the port. Every day, 2,500 trucks pass through the Port of Montreal, which represents more than 2,400 containers per day. The CEO of the ACQ, Marc Cadieux, recalled that the members of the ACQ are already seeing a decrease in volumes and a diversion of goods to other ports.

“For the affected transport companies, this means job losses as the shutdown of port operations forces carriers to suspend their activities and reduce their staff. The announcement of a new strike, due to start tonight, is totally unacceptable in the current context of post-pandemic economic recovery. This is why we are asking today that Prime Minister Trudeau examine the situation personally,” Cadieux said.

Martin Imbleau, president and CEO of the Montreal Port Authority says the deterioration in labour relations will drop the port’s capacity by 30%. The reduced scope of scheduled work will generate delays and additional costs for clients in Quebec and Ontario, he added.

“Today we are faced with a slippage. It is an irresponsible decision, which is unacceptable. A port cannot work part time. Boats, ships, it happens when it happens; it must discharge quickly; it’s part of a logistics chain,” said the president of the Chamber of Commerce of Metropolitan Montreal, Michel Leblanc, according to The Canadian Press. 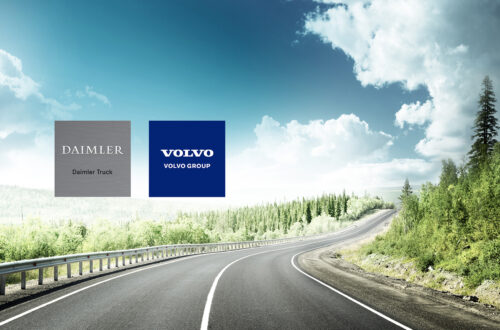 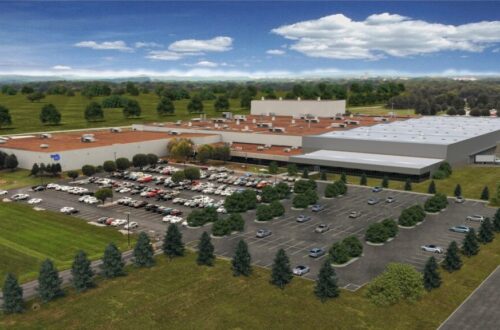 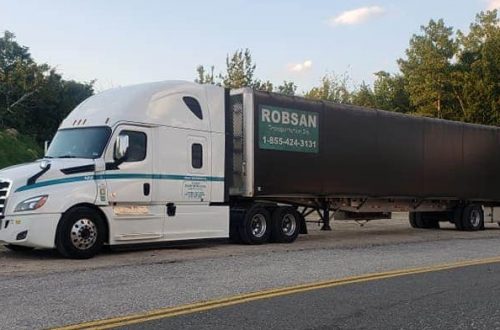