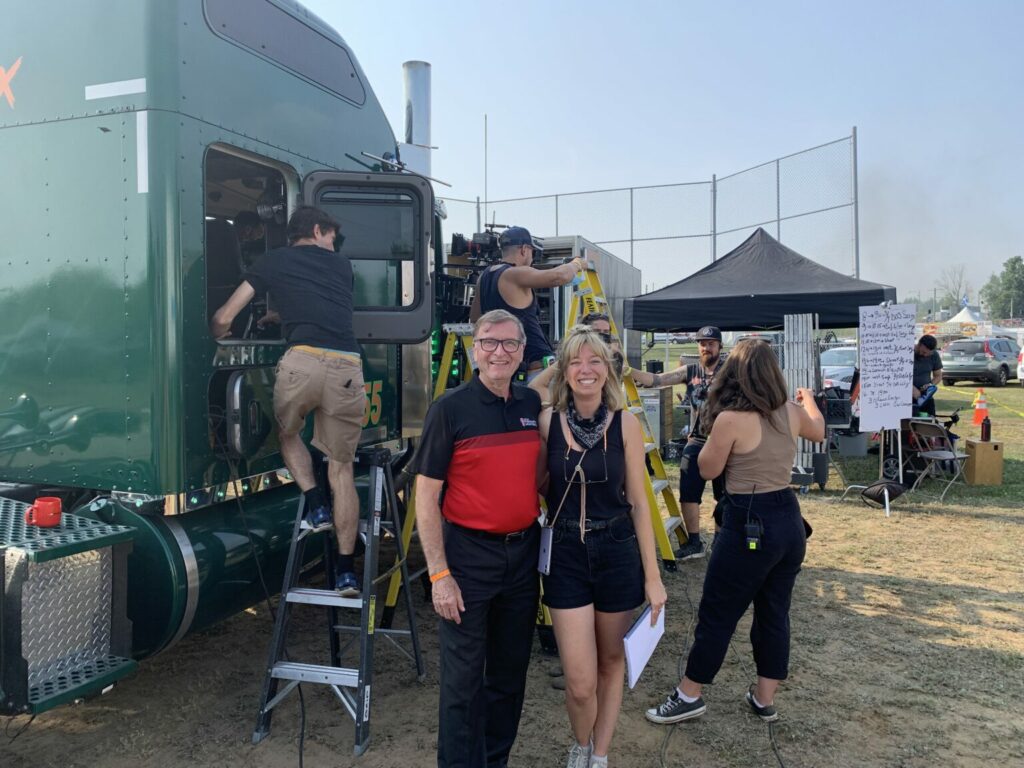 Rodeo, a movie about a truck driver and his nine-year-old daughter, has won the EDA Award for Best Female Directed Feature Film at the Whistler Film Festival.

Montreal director Joelle Desjardins Paquette’s film tells the story of an endearing father-daughter relationship set in a cross-country road movie in which a hard-working trucker and his nine-year-old child travel from Quebec to Alberta for a rodeo (race).

Desjardins Paquette’s movie came from a personal place, as she spent her childhood with big trucks and motorcycles. “My father worked for Kenworth for 50 years,” Desjardins Paquette said in a press release. “When I was a kid, every summer I watched in awe as all the trucks raced and paraded. The thick clouds of smoke in the sky, the horns, the truck lights: this strange universe had a raw poetry that I couldn’t resist translating into film.”

“The feature film opens with a truck race, and we understand that this is what the father and the daughter like to do the most in the world,” Desjardins Paquette told sister publication Transport Routier. “They have travel plans to take part in the biggest truck rodeo in the Badlands, Alberta. It becomes a father-daughter road movie aboard a truck.”

Desjardins Paquette’s father Daniel Paquette started his 50th year at Kenworth Montreal last November. “Joelle has been working on this project for five years. It’s quite a project and I’m very proud of it,” he said.

Actor Le Flaguais “took a few courses at Camion ecole du Quebec and learned to do power shifts for the needs of the film,” Desjardins Paquette said.

“For several years, when she was a child, I took Joelle with me to all the truck shows I went to,” Daniel Paquette said.

The years accompanying her father served as inspiration for the movie. “My father is a truck enthusiast. … When I was little, he took me to Kenworth. When he delivered trucks to customers, I played at the back in the bed,” said the filmmaker. “Every summer we went to different truck rodeos. He always brought the W900 of the year for the parade, and I honked my horn.”

“I discovered such generous and passionate people in trucking, truck enthusiasts . I found it so beautiful, and that’s what I wanted to convey in the film,” she added. 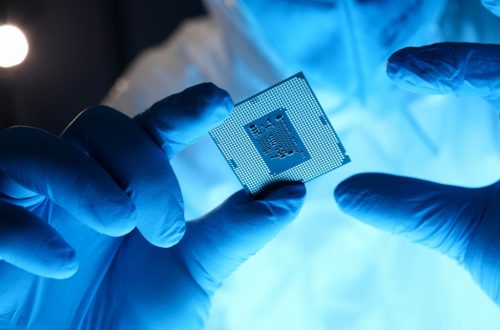 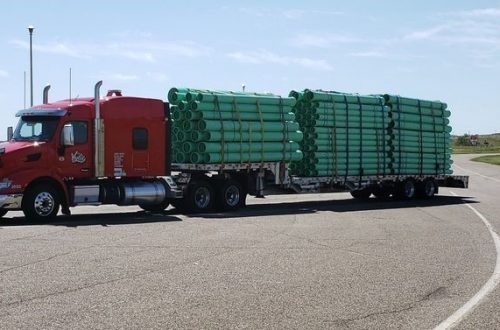 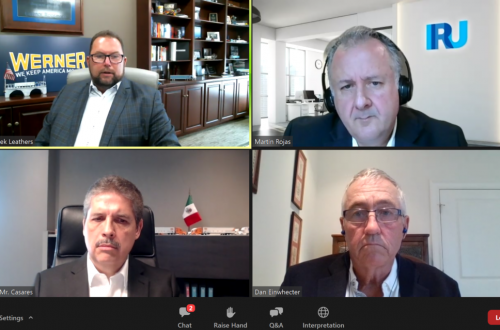