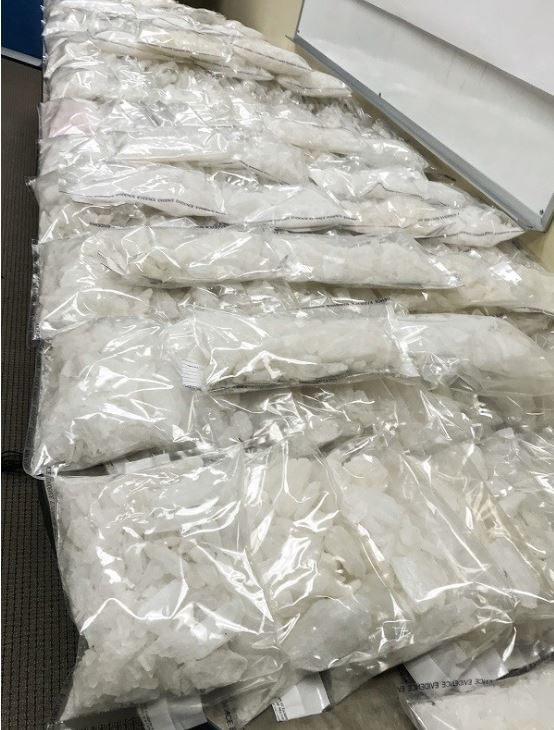 An Alberta truck driver has been charged following the largest seizure on record of methamphetamine at a land border crossing in Canada.

On that day, officers recovered more than 228 kilograms of the drug with a street value of $28.5 million, the agency said.

The discovery was made after CBSA officers referred the truck hauling produce from the U.S. for a secondary inspection.

“This amount of methamphetamine translates to 2.28 million individual dosages,” the CBSA said.

The driver, identified as Amarpreet Singh Sandhu, 38, of Calgary, Alta., was arrested and handed over to the Alberta RCMP.

He has been charged with the importation of a controlled substance, and possession for the purpose of trafficking under the Controlled Drugs and Substances Act.

Sandhu, who was later released from custody, is scheduled to appear at the Provincial Courthouse in Lethbridge, Alta., on Feb. 11.

Methamphetamine is a synthetic stimulant made from chemical ingredients. It is also known as ice, meth, chalk, crank and crystal meth.

“Seizing and effectively preventing this enormous amount of methamphetamine from reaching our streets will have a positive impact on the safety of all Alberta communities,” the agency said.

“This seizure reflects our mutual commitment to providing excellent law enforcement services to the communities to which we serve and protect.”

The agency noted that the seizure, arrest and subsequent charges were only made possible due to the close partnership the CBSA and RCMP have in monitoring and investigating cross-border smuggling of illicit drugs. 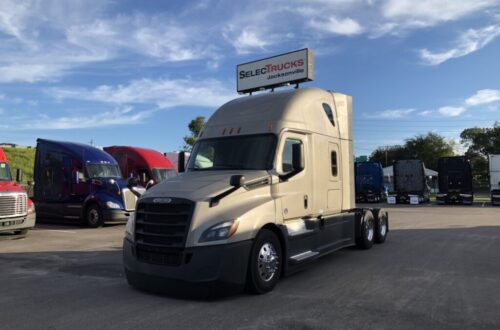 Despite challenges, 2020 a year of growth for SelecTrucks 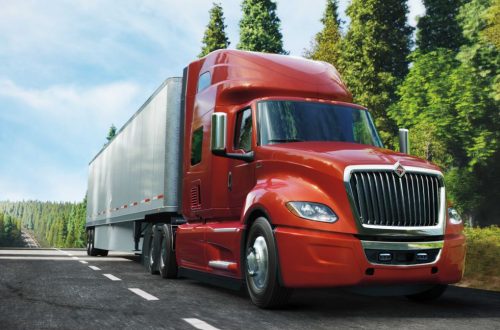 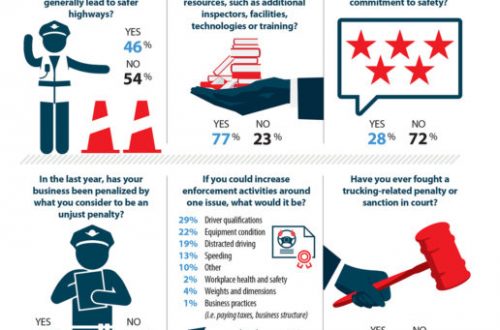