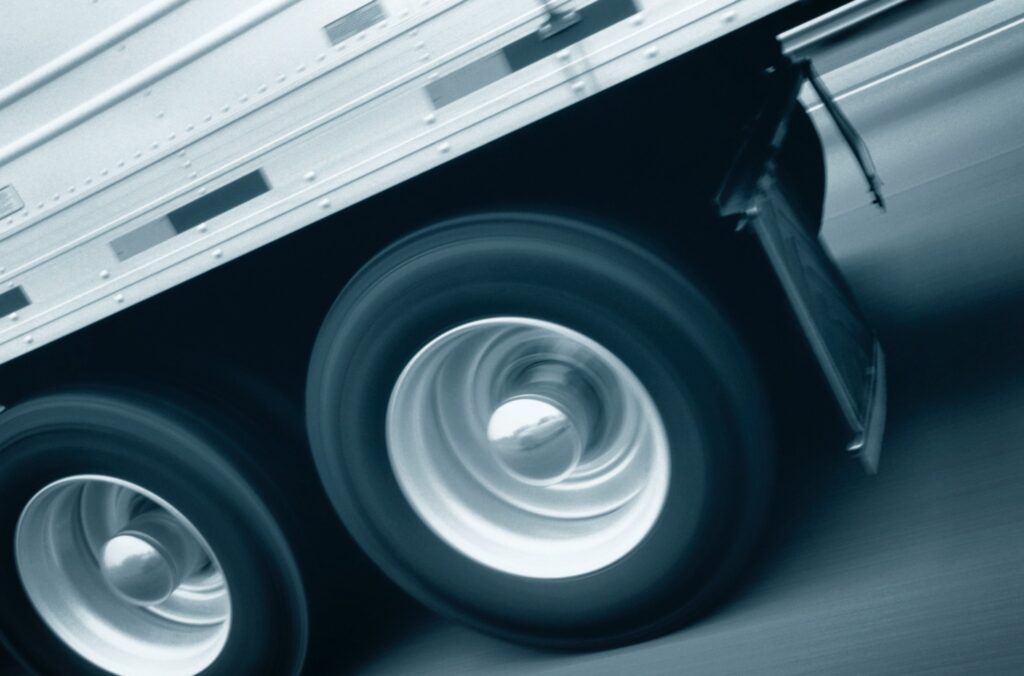 Fleet maintenance teams are struggling to source many of the truck parts they need as suppliers face shortages of commodities from microchips to rubber.

“It’s really starting to dribble down into common parts,” said Darry Stuart of DWS Fleet Management, during an online Fleet Talk presentation for the spring meeting of the American Trucking Association’s Technology and Maintenance Council (TMC).

The emerging rubber shortage alone could affect the availability and pricing of everything from tires to O-rings, added TMC executive director Robert Braswell.

Several reports have identified challenges including China’s recent stockpiling of natural rubber, as well as flooding and disease that are affecting rubber trees themselves.

But the shortages are not limited to parts alone. While South Shore Transportation maintenance director Kevin Tomlinson admits it’s difficult to source wood for trailer floors, he is facing lengthy waits for new trailers themselves.

“It’s a perfect storm of build and parts,” Tomlinson said, referring to the surging market demand that has aligned with the material shortages.

Industry analysts at FTR recently reported that U.S. trailer manufacturers are almost booked solid for the remainder of 2021 and have yet to open 2022 order boards because they’re uncertain about material and component costs.

The situations are requiring some “creative” sourcing strategies when it comes to maintenance supplies, the TMC speakers note.

Stuart, facing a shortage of DEF heads for a bus fleet in the eastern U.S., sourced the components on the west coast and paid to have them shipped eastward. (“There was none east of the Mississippi,” he said.) Tomlinson has also been cannibalizing a couple of wrecks for parts.

The shortages may see more truck maintenance changes in the future, Stuart adds. Filter intervals might need to become “more aggressive”, while tires might need to be run longer distances before being pulled.

Some parts inventories may also need to be addressed.

“I’ve seen where the inventories have been cut way, way back,” Stuart said. “Those things that kill us for downtime, we should probably be stepping up the stocking level on certain items.”

In the early months of the pandemic, refuse fleets in the northeastern U.S. were ordering a two-month supply of tires, he observed.

It isn’t the only way that Covid-19 has influenced the availability of parts. Some shipments are being quarantined for 30 days before distribution, even though there is a small chance of catching the virus from a surface, Braswell says. “That needs to be addressed.”

The U.S. Centers for Disease Control and Prevention says there is a low risk of catching Covid-19 through contact with contaminated objects (formites). The odds of infection, while not impossible, is generally less than 1 in 10,000, it says.

To compound matters, delays at some ports are seeing container ships redirected to secondary destinations such as Seattle or the East Coast.

While the speakers said they’re confident that parts shortages will ease, they wondered whether a related issue will linger.

“When we get back to some sort of normalcy there won’t be normalcy on pricing,” Stuart said. 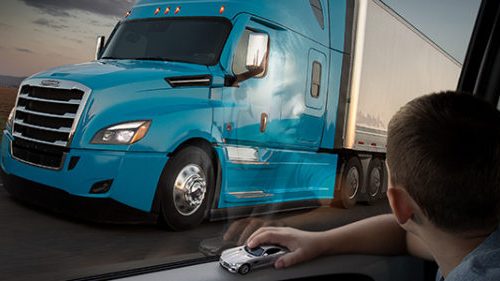 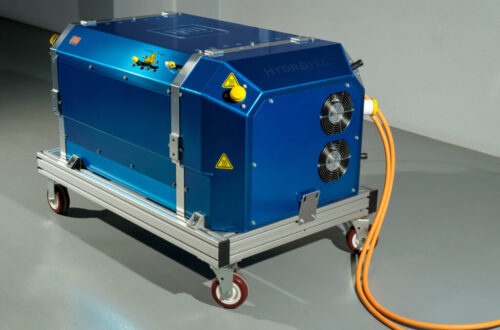 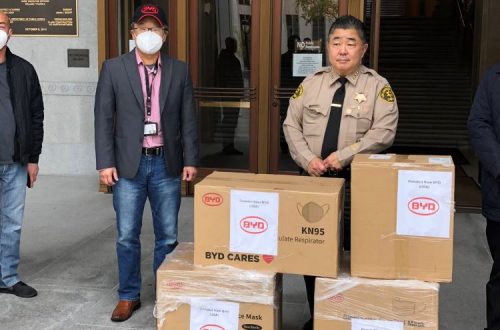