MUNICH, Germany — The Traton Group and TuSimple have announced a global partnership to develop self-driving trucks.

As part of the deal, the truck and bus division of Volkswagen AG has also taken a minority stake in TuSimple, the two companies announced Wednesday.

Traton noted that TuSimple has been trying out its technology since 2015 with several million test kilometers on public roads, and is a leading developer of autonomous driving.

“The global partnership with TuSimple is another step towards becoming a global champion, “said Matthias Grundler, chief executive officer of Traton.

“Innovative future technologies that provide additional value to our customers represent a key part of our strategy.”

“The Traton Group has an excellent reputation and established a portfolio of world-class truck brands, their strategic investment in TuSimple is a powerful testimony to our technology and approach.”

Traton said its goal is to test driverless truck fleets on roads throughout Sweden, Germany and other countries.

“This could serve as a means of counteracting the increasing lack of drivers in the medium term,” it said.

In July, Navistar International announced a strategic partnership with TuSimple to develop autonomous trucks. It also took a minority stake in the startup.

And earlier this month, Traton sweetened its bid for Navistar offering US$43 per share in cash. 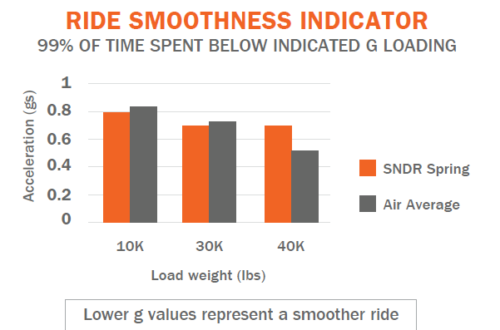 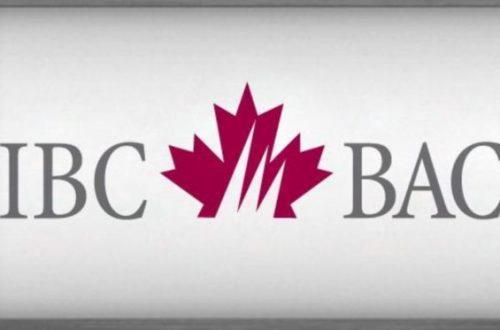 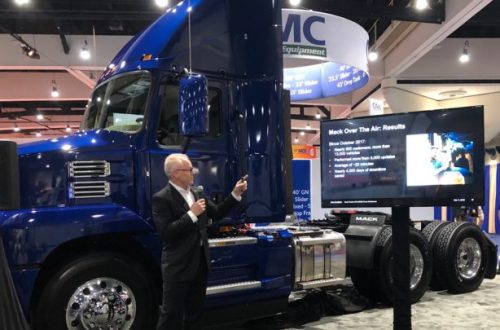