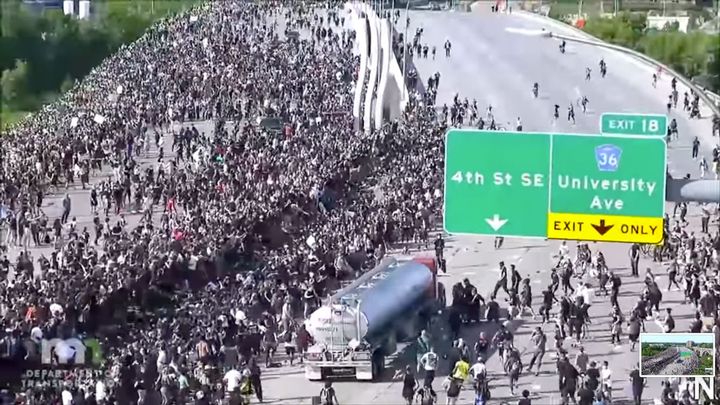 Defensive driving techniques are taking on a new meaning amid reports about FBI warnings that armed protests are planned in state capitals and Washington leading up to the inauguration of U.S. President-Elect Joe Biden.

The threat, first reported by ABC, has led an online training provider to develop a program to help truck drivers deal with demonstrations and blocked roads.

“The last year has brought an increase in demonstrations and protests along with more incidents of aggravated pedestrians and roadblocks,” said Instructional Technologies CEO Nathan Stahlman. “Our clients have asked for advice and training to keep their drivers safe when surrounded by protesters. We’ve long had training in dealing with aggressive behavior and road rage. This was a natural if unfortunate extension to that course.

“Defensive driving means being safe in spite of the conditions and actions around you,” he added. “This important addition lets drivers know their vehicles and loads are not worth more than their lives. It provides ways they can react calmly to unforeseen events so everyone stays safe.”

One of the highest-profile situations emerged this spring, during Black Lives Matter protests. Video that was widely shared after May 31 showed a Kenan Advantage tanker driving into a group of protesters who were blocking I-35W in Minneapolis.

Media reports at the time said no protesters were hit, but the crowd swarmed the rig, pulled the driver out of the cab and attacked him.

Bogdan Vechirko, 35, was later charged with felony counts of threats of violence and a gross misdemeanor count of criminal vehicle operation after an investigation showed he “wanted to scare people out of his path,” according to a related complaint.

The interstate was still in the process of being closed during the protests.

But encounters with protesters are not limited to the U.S.

A 28-year-old truck driver from North Perth, Ont., was charged with careless driving causing death following an investigation into a June 19 accident that led to the death of animal rights activist Regan Russell.

Russell was among protesters at the entrance to Fearman’s Pork in Burlington, Ont., where she was participating in a practice that involves walking up to loaded trailers and extending water bottles to the pigs inside.

Ontario has since introduced legislation to ban such protests around the trucks.

What should drivers do?

ITI’s training material discusses was truck drivers can avoid protests, but also how to stay safe if such events can’t be avoided.

If aggressive pedestrians are blocking the road, the Instructional Technologies training advises.

drivers to avoid engaging protesters, set the parking brakes, lock doors and windows, remain in the truck if it’s safe to do so, call law enforcement, and use a mobile phone or dash cam to record the event.

The training also addresses road rage that may be encountered.

The defensive driving courses are found in ITI’s Pro-Tread and ClearDrive training libraries. 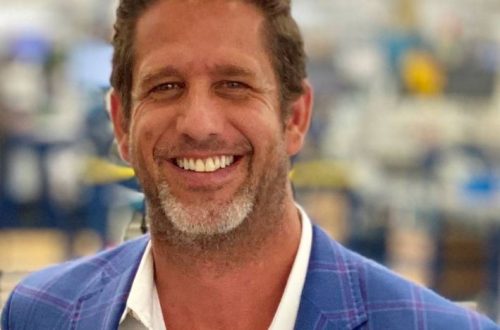 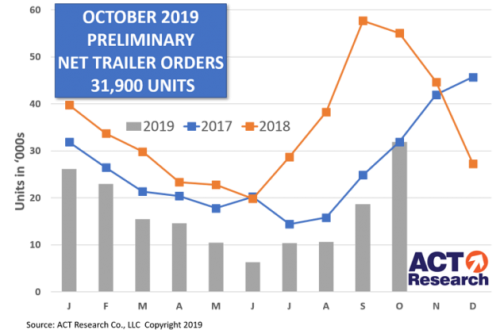 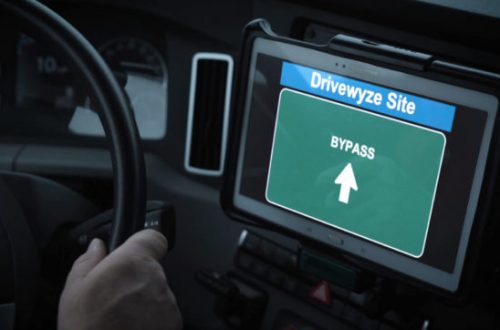