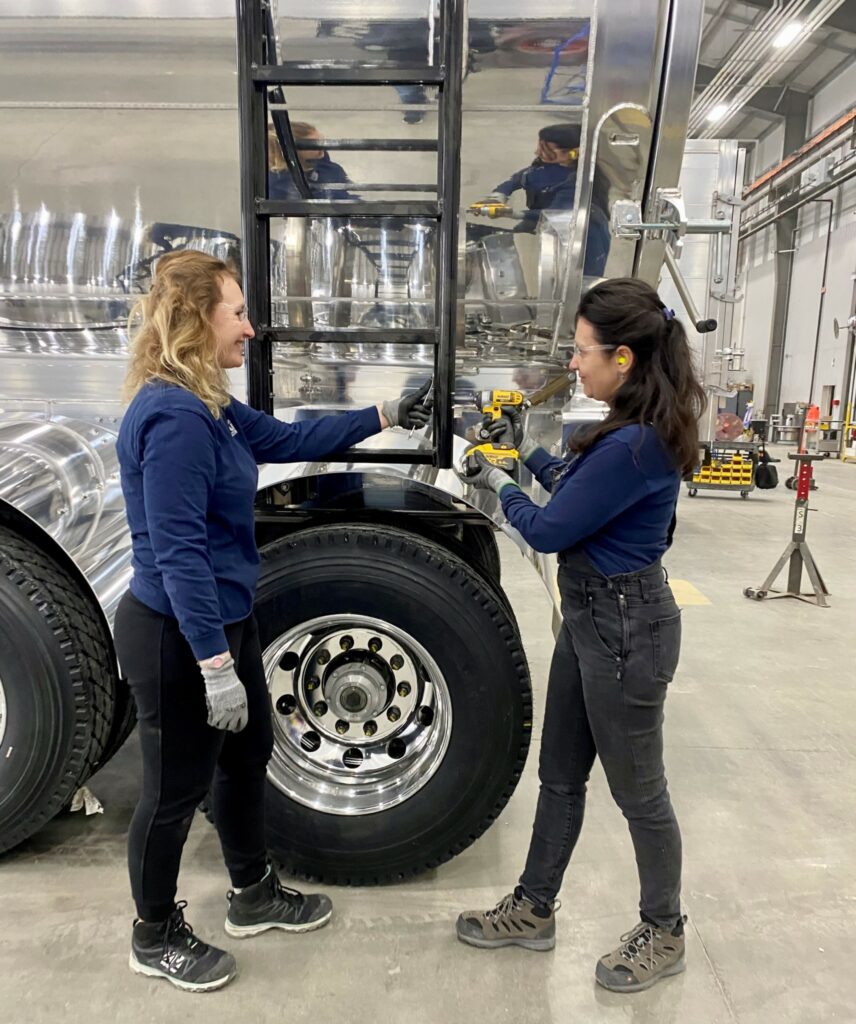 A former bank employee has found her calling in the human resources department as a recruiter at Titan Trailers. A math teacher is learning to perform new tasks on the factory floor. A doctor is training to be a welder. And the owner of a boat building business is working hard on his English-language skills with an eye on joining the engineering department.

With their former lives upended by war, these Ukrainians have found a safe home at the manufacturer of custom trailers as they attempt to establish a fresh start in Canada.

Sandy and Mike Kloepfer, owners of the Delhi, Ont., company, have provided the newcomers with jobs, accommodation, and a close-knit community.

“I feel safe here,” says recruiter Olha Diletchuk. “When the war started, I took my kids to Europe but did not feel safe. It is so close to the border, I wanted to go further away.”

The Kloepfers have employed 22 Ukrainians so far and are keen to double that number. And they are providing housing to 40 Ukrainians, including children.

The original plan was to help Afghan refugees. But the Afghans appeared reluctant to move to the countryside and preferred to live in urban areas.

As the Ukrainian crisis unfolded, the Kloepfers – already looking for workers – explored the possibility of helping the newcomers. And since many Ukrainian families wanted to be in a rural setting, plans were made to welcome them.

“We solved problems that were anticipated like we would solve a problem at work,” says Sandy Kloepfer, referring to challenges such as sourcing accommodations, language barriers, and paperwork. “In a few months we had things ready to go.”

Approaching the county, they secured zoning changes to convert a facility they owned – Schafer House – into accommodations. Seven family apartments were created and are now filled with workers and their families. There’s new furniture, a common area for the kids, a playground, sewing room, greenhouse, and woodshop.

Diletchuk lives there in a two-bedroom apartment along with her mother, Liudmyla, and children Danyil, 11, and Emma, 6.

She first came to Titan Trailers on a bus tour organized for Ukrainians looking for work. And the offer of employment and housing sealed the deal.

The surroundings also resonate with her, she says, noting the area looks similar to Ukraine.

Kloepfer says this would not have worked without Diletchuk, who is the first point for contact for the newcomers. She eases a lot of their stress and helps get them what they need, whether it’s help with paperwork, housing options, or transportation. There’s also a van to transport people to work and appointments.

In Ukraine, Diletchuk worked in the loans department at a bank, and as a merchandiser for supermarkets. She studied English at university and has been able to put those skills to good use here in Canada, too.

“I was born for this job, I love to help people,” Diletchuk says. “I like everything I do now. I can communicate and connect people. I adore my new job.”

She has been putting in a lot of overtime, Kloepfer adds with a smile.

Schafer House was only the beginning. They’ve already converted other homes they own to house additional families, and are searching for more accommodations – investing more than a million dollars of their own money.

All of the Ukrainians live rent-free for the first three months, and pay a reduced rent for the next 12 months.

“It’s been an enormous success,” Kloepfer says. “They came here, went right to work, got their kids in school and we were able to get them doctors. Everything fell into place.”

She adds that the local community welcomed the new arrivals with open arms and donated many items. “One supplier bought everyone a new coat, boots, hat and gloves – out of the goodness of their heart.”

The families have bonded and formed a sense of community as well. They look after each other’s kids and offer help when required.

Titan’s Canadian employees are happy to teach and work with the newcomers, too.

“They are determined and catch on quickly. It is good to still have people who show up and want to work,” says John Hunter, a final finish supervisor.

He had a special word of praise for Kateryna Nykonenko. “You show her once or twice and she runs with it. It is very impressive.”

Nykonenko, who is expecting a baby in March, was among the first Ukrainians to come to work at Titan Trailers.

The former fitness coach says it is getting hard to do her job as her pregnancy progresses but will continue to work for two more weeks.

The Ukrainian employees are also helping to fill skills gaps, showing a willingness to learn new things, even if the work is different from what they did in their homeland.

“They show up and want to learn,” Kloepfer says. “We pay wages based on skills. They can advance their wages as they learn.”

She still expects about 20% of the newcomers will ultimately leave as other options open.

“They are not tied to us,” Kloepfer says. “But we hope we are giving them what they need so they stay. It’s a win-win for us, them, the community, everybody, It’s a success.”

In the meantime, the Kloepfers remain aware of the trauma the Ukrainians have faced and continue to address.

“It makes us feel good they are safe and content. We are trying to offer an opportunity,” Kloepfer adds. “We need to build on it, we need more workers.”

As the Ukrainians settle in, some do not know what the future holds.

Math teacher Tetiana Kysylitsia has been working at Titan Trailers for the past three months and living at Schafer House with her family. She is quickly learning new tasks but doesn’t have a specific plan.  And she doesn’t know if she will stay in Canada or return to Ukraine.

“This is a good country for children, and we are not afraid of hard work.”

“My child’s life is safe here. There is no proper schooling in Ukraine and universities have been destroyed,” she says. “This is a good country for children, and we are not afraid of hard work.”

Then there are thoughts of those who remain at home.

Diletchuk continues to worry about her brother and 17-year-old nephew who are still in Ukraine as the war rages on. On the bright side her mother, who joined her a month ago, is smiling after living in fear for a long time. And her children are settling into school and are happy.

They’re small and positive steps in the journey toward a new future – whatever it holds. 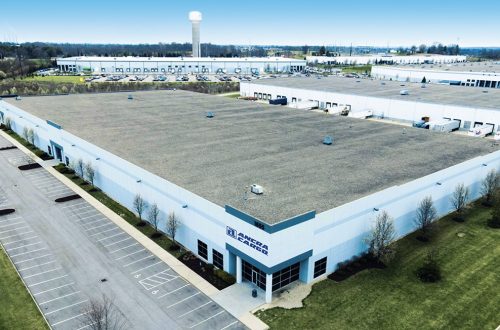 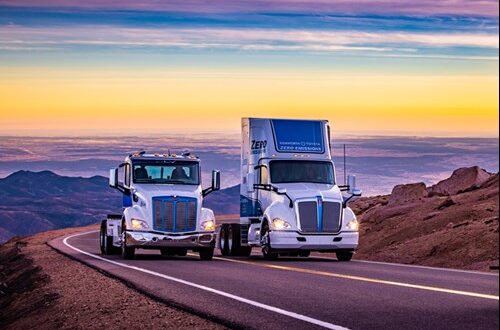 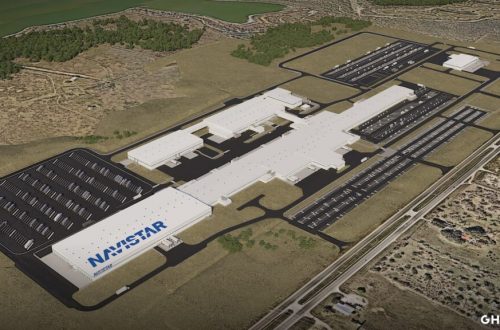