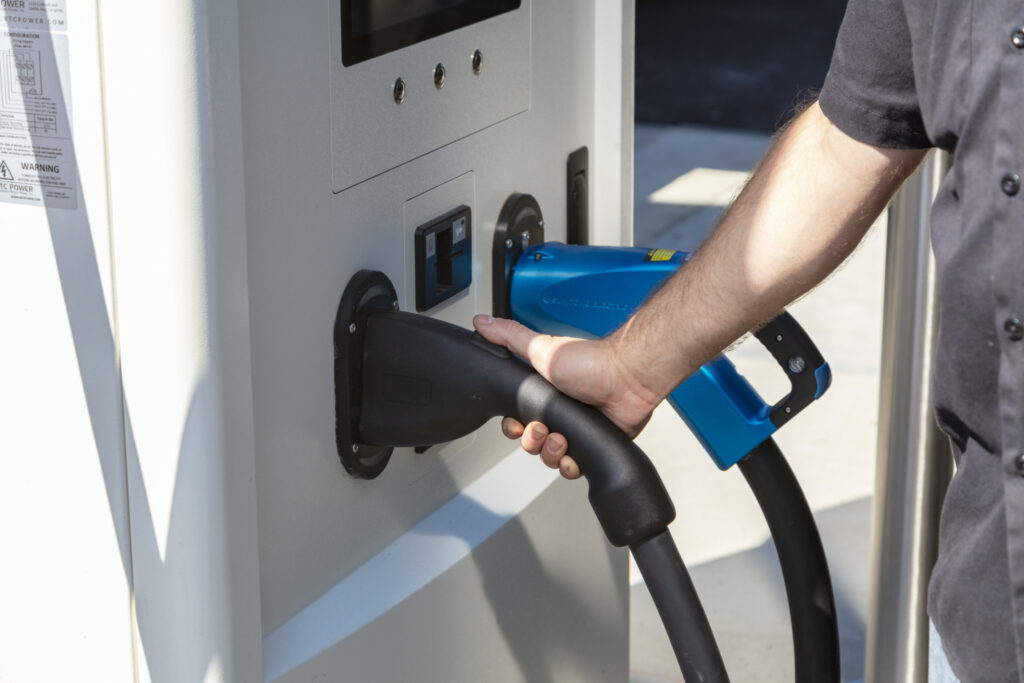 The electrification of the commercial vehicle industry is coming, but it will take time and several hurdles will have to be overcome for it to become beneficial for fleets.

Paul Kroes, market insights leader for Thermo King discussed some of those challenges in a webinar on Transitioning to Zero Emissions Technology. The drivers of electrification will be regulatory, total cost of operation (TCO), and environmental concerns.

The drivers of electrification

But there’s a disconnect between requirements for the various-sized vehicles themselves, and equipment like transport refrigeration units (TRUs), Kroes noted. Fifteen per cent of TRUs will need to be electrified by 2024, climbing to 100% by 2030.

Fleets operating in California will have to decide how to juggle the various timelines. But it’s not just California making the push for electrification. Last year, 15 U.S. states signed a Memorandum of Understanding, targeting a 30% electrification rate by 2030 and 100% by 2050. Kroes also noted it would not come as a surprise if federal requirements follow under the Biden administration.

But for fleets, a lower TCO compared to diesel is what will be the main motivator to electrify. While the cost of a truck today is spread out fairly evenly across different areas of the vehicle, Kroes noted electric truck buyers will pay about half the purchase price for the battery pack alone.

“As the cost of batteries drives down the cost of the electric vehicle, we’re going to see a quicker payback,” he reasoned.

Today, a Class 6 electric truck will take 12 to 13 years to achieve TCO parity with diesel, Kroes said. Most fleets will want to see that payback align with their trade cycles before they’re willing to make the switch. Today’s battery packs meanwhile, tend to only last about eight years.

For some fleets, such as Walmart and PepsiCo, the environmental benefits are a driver of electrification, as it bolsters their brand image as being environmentally-conscious. But just deploying an electric vehicle doesn’t mean the environment benefits.

Kroes said producing an electric vehicle produces 15-70% more CO2 emissions than building a traditional vehicle. That can add 30 to 40 tons of additional CO2 during the production process, which has to be made up over the life of the vehicle. Since electric vehicles produce 60-70% less emissions each year [including the output from the source of electricity], it takes a few years of use to overcome the production penalty.

Meanwhile, fleets that electrify their equipment have several challenges to overcome, including range anxiety, infrastructure requirements, increased weight, and higher up-front purchase prices. Component reliability is also a concern. While oil changes, emissions aftertreatment systems and engine failures will be a thing of the past, electric vehicle components will be expensive to repair.

And who will repair them? Most fleets will have to rely on third-party repair services or train their technicians an entirely new skillset, Kroes pointed out.

Charging infrastructure will be the responsibility of the operators in most cases, so they can put the chargers right at the distribution centers and terminals where they’re needed. Kroes urged fleets to engage their utilities far in advance of deploying the trucks, so they fully understand the charging requirements.

Range remains an issue, especially in refrigerated applications and in cold climates. A truck maker may tout a range of 150 to 200 miles, but an electric TRU can reduce that by 30% when pulling its power from the chassis battery pack.

Facing a power shortage, the operator will have to decide between towing the vehicle and keeping the reefer running to prevent product spoilage, or sacrificing the load to get the truck home – an unenviable decision to have to make.

Kroes said TRU manufacturers will need to work more closely with the chassis manufacturer than ever before to ensure the customer’s power needs are fully understood.

“Historically, integration of the TRU onto the chassis has been very simple,” Kroes explained. “Electrification has turned that on its head. Now the TRU has to be integrated into the chassis itself. Pulling power from the chassis batteries is the most efficient way to power the TRU.”

This is also true of other applications with accessorial equipment, such as utility trucks.

Fuel cells remain an option for heavier vehicles traveling longer distances, but Kroes said it’ll be 2030 to 2035 before they achieve TCO parity with diesel, while battery-electric vehicles should achieve parity with diesel about five to 10 years sooner.

Despite all these challenges, Kroes said electrification is coming.

“It’ll be a good 10 years before we see a rapid transition across the U.S. to zero emissions, but it’s coming,” he said. “It’s going to take several factors to accelerate it.” 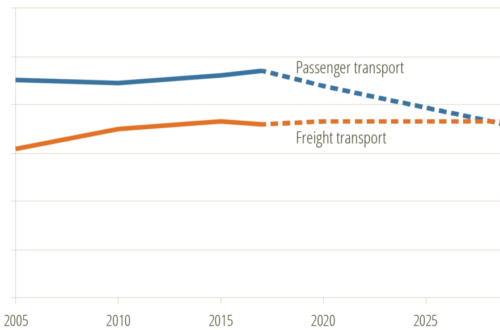 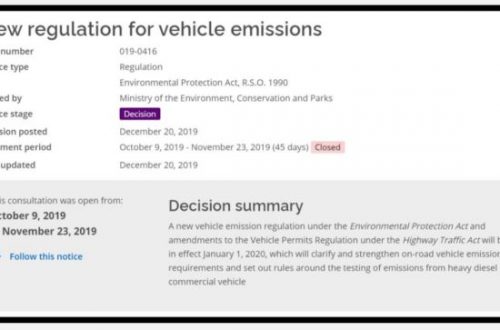 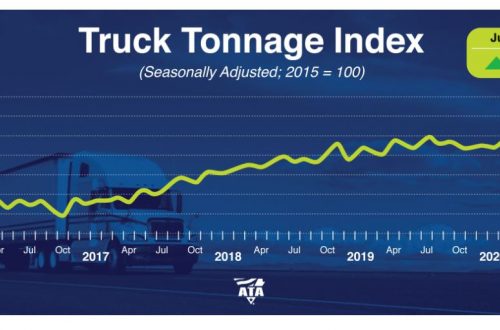