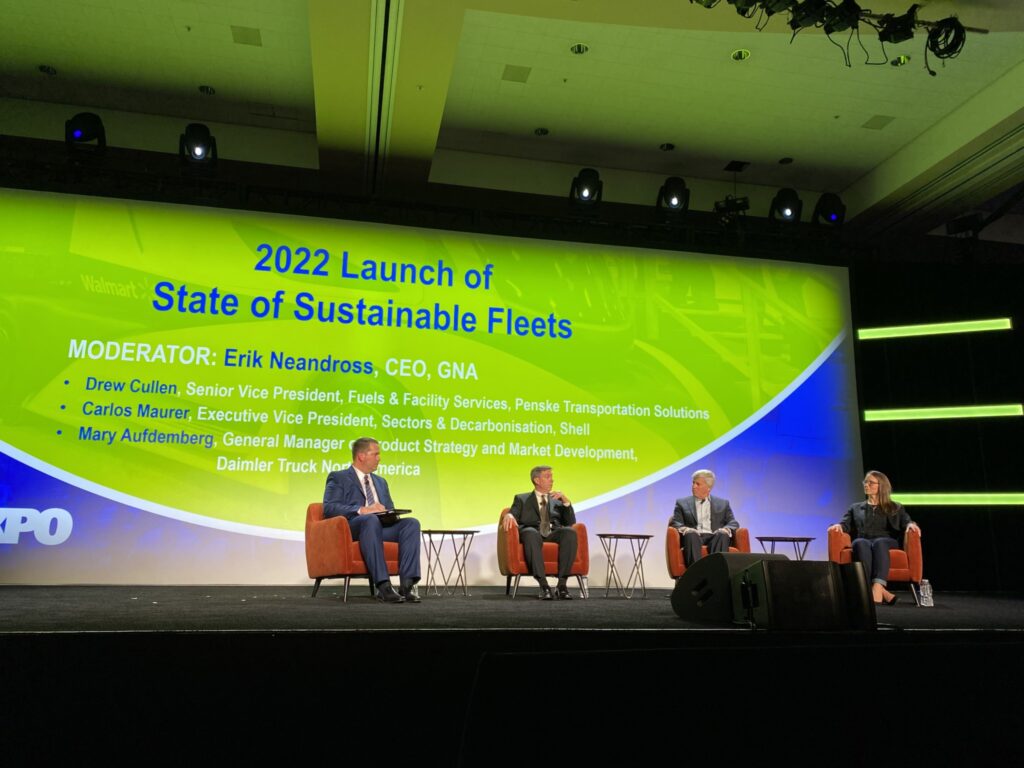 “There isn’t really one solution,” said Daimler Trucks North America general manager of product strategy and market development Mary Aufdemberg, during a panel discussion on the opening day of Advanced Clean Transportation (ACT) Expo. “It’s also going to be different for every segment.”

For regional hauls, the preferred option might be battery-electric trucks, while longer trips could require hydrogen fuel cells. “Hydrogen will need to be part of the mix if the world wants to meet the Paris Agreement,” said Carlos Maurer, Shell’s executive vice-president – sectors and decarbonization.

“This will be a poly-fuel world.”

“We’re definitely not at a point where you’ve got one clear winner. I don’t know if you’ll ever really get there,” said Drew Cullen, Penske Truck Leasing’s senior vice-president – fuels and facility services. But whatever vehicle and energy source is combined, it will need to be economical and viable.

Maurer described it a different way: “What you see will probably be thousands of little pivots that will drive us through that energy transition.”

But much of that transition is also being driven by regulatory demands.

“The easy route would be [to] continue to do everything we’ve always done,” Aufdemberg said, acknowledging the role of regulatory changes such as California’s Clean Air Act.

But so, too, will there be a role for financial incentives to help fleets realize a favorable total cost of ownership, she said. “Just requiring me to sell my unit is not going to be enough to get us across the finish line to zero [emissions].”

As important as the trucks will be, the panelists also stressed the importance of the underlying infrastructure to deliver alternative fuel and electric power alike. And Maurer noted that the returns on such investments are measured in decades rather than years.

It isn’t the only way that time will play a role in related decisions.

“It’s not just the fuel. It’s the dispensing of the fuel. It’s the [refueling] rate,” Maurer explained. It won’t make sense to ask a truck driver to plug in a truck for two hours between deliveries, after all. “That’s a long coffee break.”

“We need the confidence that we can get the trucks from A to B to C,” Aufdemberg added. For fuel cells serving longhaul trucks, that will mean something like a cross-country network of fueling stations.

But while there is plenty of work to do, the demand for zero-emission vehicles has already arrived. Customers want such vehicles now, Cullen said.

Suppliers such as Penske simply need to encourage them to be patient. Because change is coming. 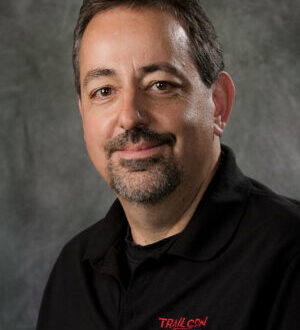 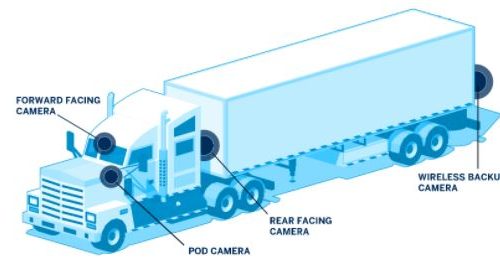 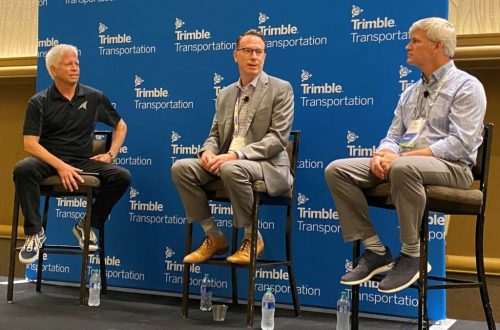