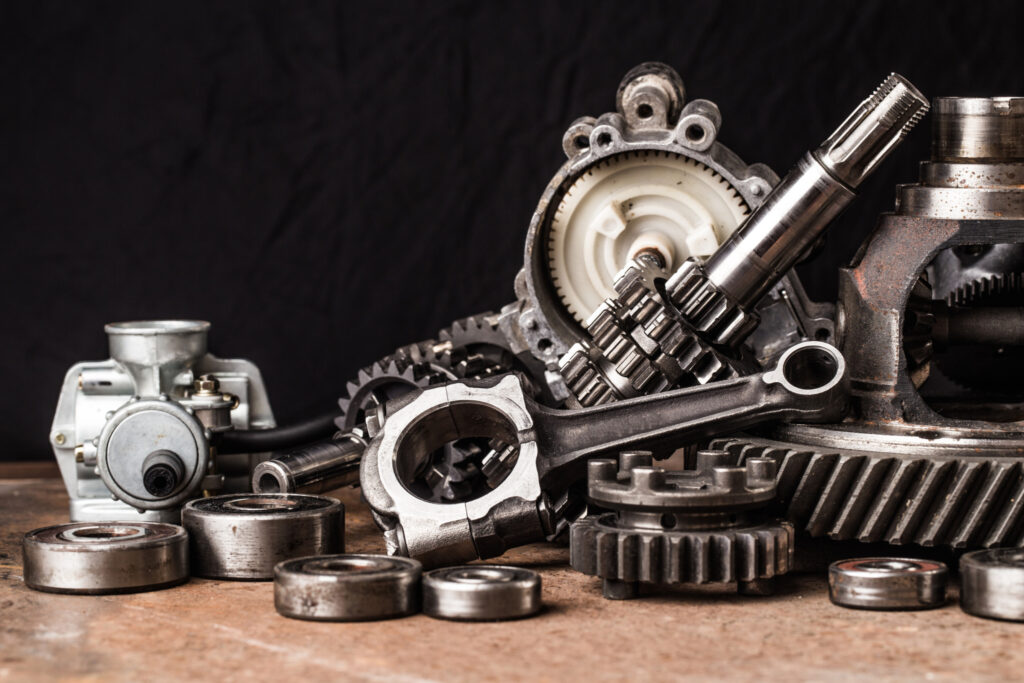 The supply chain challenges that plagued the heavy-duty parts industry forced some distributors to stray outside their comfort zones, abandon preconceived perceptions, and try new products. And in some cases, they liked what they found.

Troy Willich, CEO and co-founder of TDI Fleet Service, said “I’m really particular about the parts we use. We always used American-sourced brake components. I was very adamant about it.”

But when he couldn’t get those domestically produced OE brake parts, Willich ordered alternatives from abroad. “We are really happy with some of these components we had to try,” Willich said. “Covid taught me to be more open with other brands rather than being so hard-headed.”

Willich was speaking on a panel at Heavy Duty Aftermarket Dialogue in Grapevine, Texas, on Jan. 16, which discussed lessons learned by parts distributors through the pandemic. Fellow panelist Toni Nastali, CEO of Spring Align Group, had a similar experience.

“We typically used two major suppliers for major suspension parts,” she said. “We had to introduce two other suppliers.”

While stocking new parts required renumbering shelving and other updates, Nastali said “We found some really good parts out there. I’m still loyal to my Tier 1 and Tier 2 [suppliers], but I’m very happy with the Tier 3 and Tier 4 we brought into the mix.”

At both TDI Fleet Service and Spring Align Group, the new brands are now permanent offerings.

While mechanics still had to show up for work through the pandemic, distributors became better at using technology to enable remote work for positions where it was feasible.

“It shone a light on how resilient our people are,” Jason Gildenmeister, vice-president, fixed operations with TEC Equipment said of the pandemic.

Ryan Bugai, sales and marketing specialist for Northwest Drive Train, said his company was honest with customers about the challenges it was facing. “Everyone took the approach of ‘We’re in this together, let’s just survive. Prices are going to go haywire.’ For the most part, customers were very understanding.”

Some lessons learned, such as how to use tools such as Zoom or Microsoft Teams for communication, remain today. “It has helped us to be more efficient,” said Gildenmeister. “It reduced the travel burden for those who have to travel a lot. It allowed us to connect in real time. It opened possibilities that weren’t there.”

For Northwest Drive Train, remote work also enabled the company to recruit from further afield. Two employees moved back to their home states and a hydraulics manager was hired in El Paso, Texas, an area where the distributor doesn’t have a physical presence.

While the pandemic saw a proliferation of e-commerce, not all parts distributors embraced online parts shopping. Nastali buys 90% of her parts online, and did so even before the pandemic. But Willich prefers to pick up the phone and call to place an order. He doesn’t fully trust the information found online.

“I want to get on the phone and verify that it’s the correct part and that they have it,” he said. “You can click that button but are you going to get the part? When? We are reluctant to use e-commerce. It’s not reliable enough for us.”

Willich estimates only about 10% of TDI’s parts purchases are done online. TEC Equipment didn’t see a surge in online parts ordering, Gildenmeister added. But he expects it to steadily increase in popularity. “It’s coming. We need to make more investments in a proprietary e-commerce platform,” he acknowledged.

And Nastali reinforced that, noting the younger technicians that work at her shops are computer savvy and eager to do as much as possible online. And those are the parts buyers of the future. 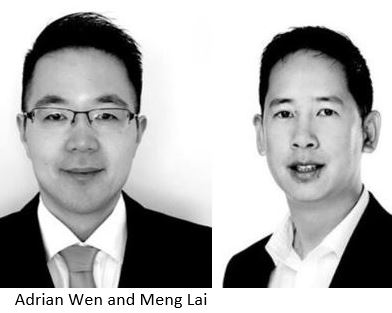 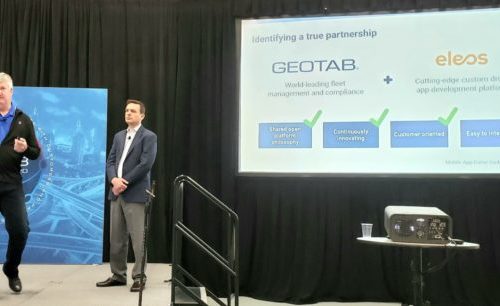 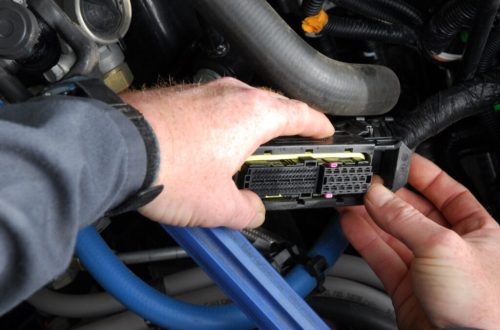