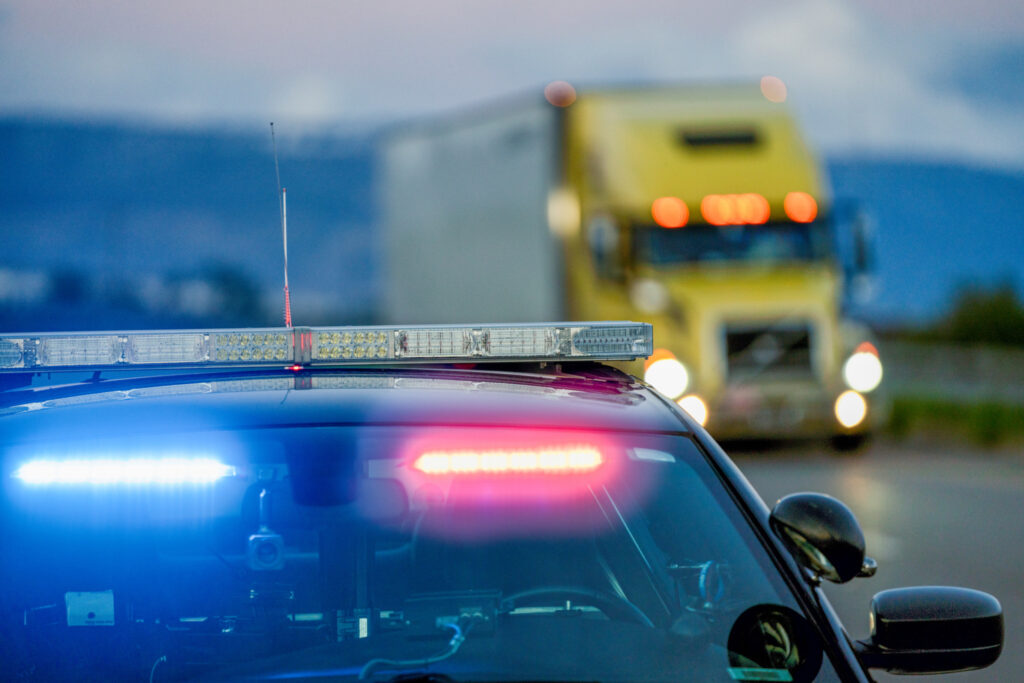 Speeding was the focus of this year’s blitz. The National Highway Traffic Safety Administration says speeding has played a role in more than a quarter of all traffic deaths over the past decade. Transport Canada, for its part, says speeding/driving too fast was a contributor in 25.3% of fatal crashes in 2020.

The seven-day initiative is spearheaded by the Commercial Vehicle Safety Alliance (CVSA). Seatbelt usage among commercial drivers was 86.1%, but failure to wear a seatbelt was the second most issued citation category during Operation Safe Driver Week. Commercial drivers received 735 citations for seatbelt infractions.

Using a handheld device/texting/distracted driving resulted in 239 citations among commercial drivers. Transport Canada reports distracted driving was a contributing factor in 22.3% of fatal collisions in 2020. 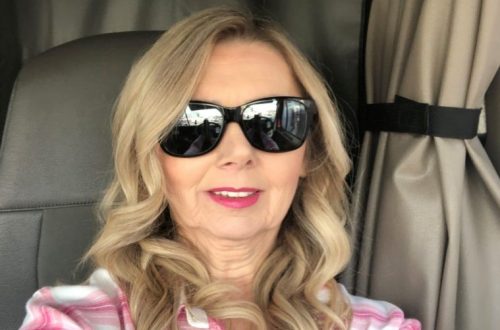 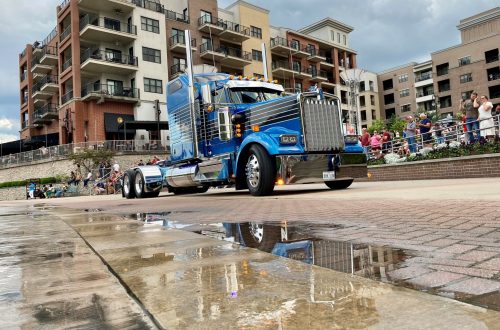 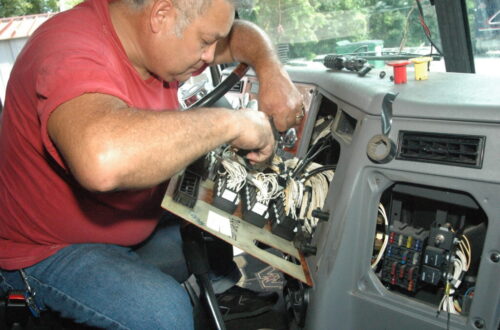