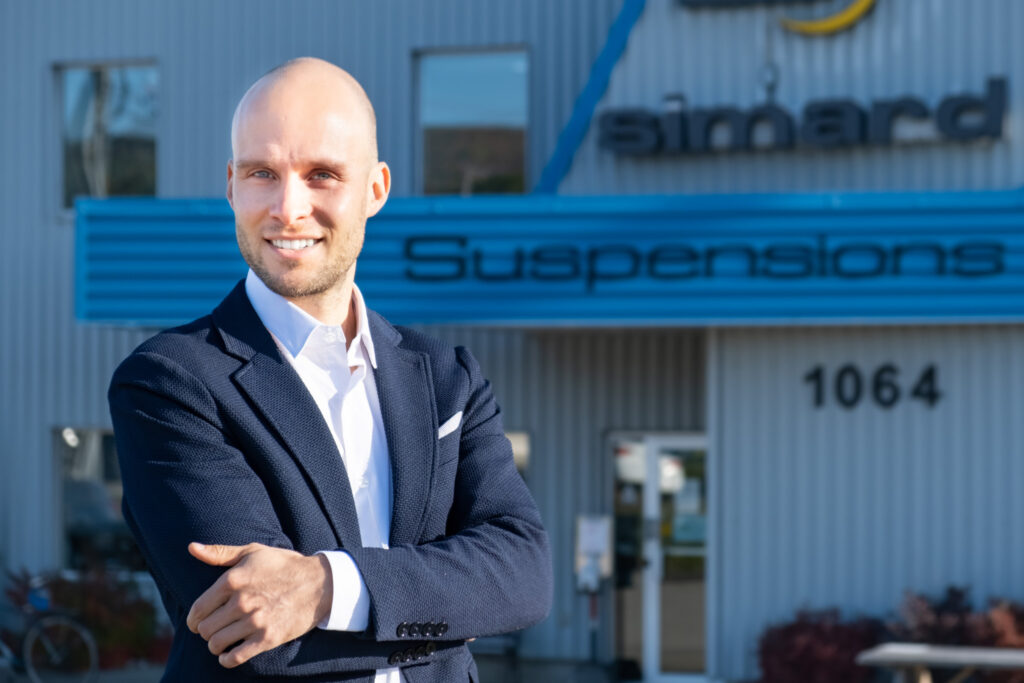 The appointments were announced by company president David Tremblay on Monday.

Blouin holds an MBA in accounting, and recently was the director of finance at Simard. He has also held executive roles in other companies.

“Vincent has shown that he has the character, skills and qualities needed to lead the Simard Suspensions team toward new heights,” said Tremblay.

“In order to sustain our growth, we have to attract, retain and mobilize the best talents within our team,” said Tremblay.

“She will know how to efficiently support our managers to reach our goals.”

The company was established in Baie-Saint-Paul in 1935. It has 180 employees. 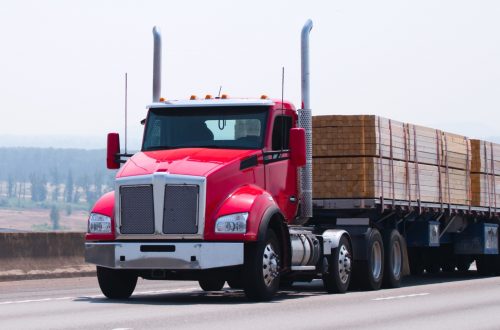 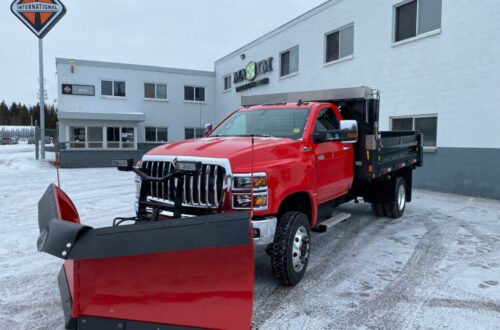