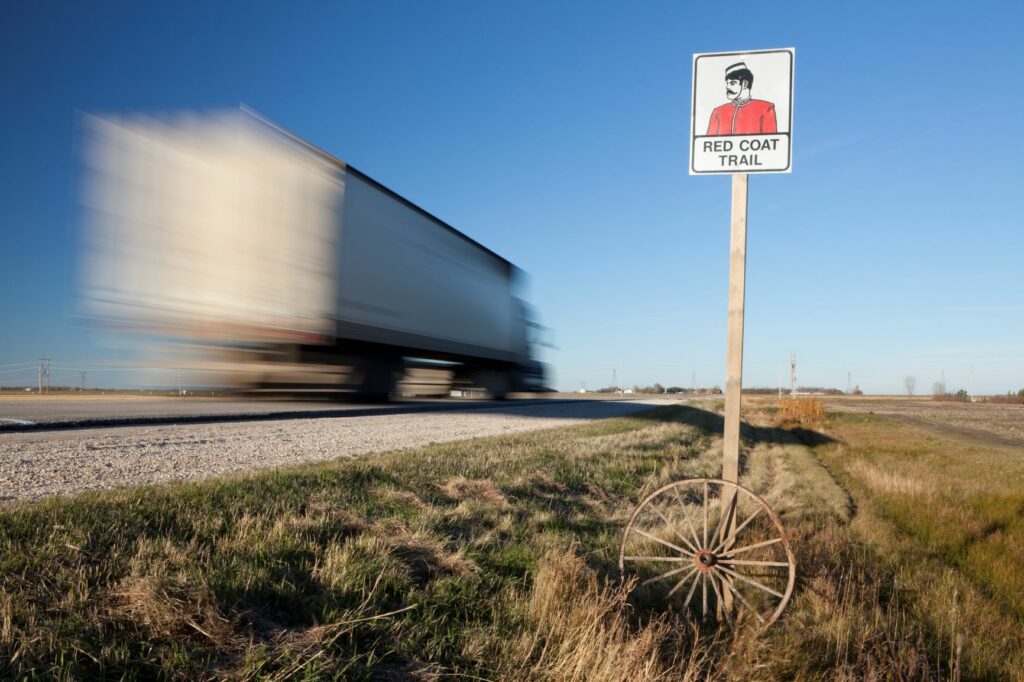 Half of commercial drivers in Saskatchewan feel the condition of rest stops and pullouts in the province are of very low to low quality, while the other 50% say they are in neither high or low condition.

Data collected by the province’s Ministry of Highways and Infrastructure was recently shared with the Saskatchewan Trucking Association (STA), which also revealed drivers would like to see more full-service rest areas, as well as more that are suitable for large tractor-trailer combinations.

The STA has been working with the Planning and Policy Division of the ministry by way of a Truck Pullout Committee to help steer things in the right direction for its members.

“In the past, from the STA’s perspective, a lack of planning around new infrastructure projects, mainly highway improvements, has perpetuated the lack of resting infrastructure in Saskatchewan for commercial vehicles,” said Jordan Ewart, policy analyst for the STA. “We have received verbal commitments from government officials, including the former Minister of Highways, Greg Ottenbreit, to look at ways to improve the national highway system for future pullout facilities based off the work done in the committee.”

On top of the priority list is adding more rest areas and pullouts along the Hwy 1, specifically at the Alberta and Manitoba borders.

Hwy 7 near Alberta is also in need of rest stop improvements, as well as near Battleford and North Battleford, northwest of Saskatoon.

Work has been done on the southbound truck inspection and pullout area on Hwy 6 north of Regina.

But more is needed.

“Unfortunately, Saskatchewan lacks any properly equipped rest areas for commercial drivers. Without a doubt, adequate resting spots are critical to the health and safety of a professional driver,” said Ewart. “Consequently, STA data suggests that rest stops in Saskatchewan are very low quality and lack proper resources, such as a toilet or even garbage cans.”

Doug Wakabayashi is the executive director of communications and customer service for Saskatchewan’s Ministry of Highways and Infrastructure, and he said the Truck Pullout Committee, which was formed two years ago, has identified where the gaps are when it comes to rest stops and pullouts for commercial drivers.

He said there are few opportunities for drivers to safely pull over at a rest stop along the province’s national highway system.

“What we’ll be looking to do is develop some truck pullouts in those areas as we can make funding available in our capital budget and where we can tie it to other projects in the area,” said Wakabayashi. “For example, this past year, we built a pullout area on Hwy 6 north of Regina and that was tied to a repaving project we had in the area.”

As for what currently exists, the majority of the province’s rest stops are older, in need of upgrades, and poorly located.

“With a few exceptions, a lot of them are in areas that I don’t think in general meet the needs of the trucking industry,” said Wakabayashi. “We also have some older picnic sites on the system that are weight restricted, which is really not that helpful for trucks, and even without the weight (restrictions), they also don’t have the turning radius that trucks need to get in and out.”

Wakabayashi said Saskatchewan has a lot of infrastructure needs across the province which are not only related to rest stops. In recent years, he said, the government has invested money into highway upgrades, such as passing lanes, which increase capacity and efficiency and improves safety.

“We’re in the middle of a very significant five-year commitment to improve safety at intersections across the province,” he said. “And we recently completed the Regina bypass project, which is the largest transportation infrastructure project in the province’s history and obviously benefits the commercial trucking industry.”

Ewart said several STA members have voiced concern about the current state of rest areas in Saskatchewan. And when taking into consideration what drivers have been going through on the front lines during Covid-19, such as being denied access to essential services like food and washrooms, the need becomes more magnified.

“Rest areas are critical pieces of infrastructure that increases safety on the road, as well as the physical and mental health of drivers,” said Ewart. “Based off member feedback, what is available to drivers here is poor.” 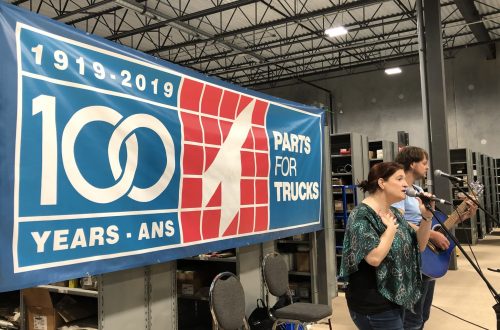 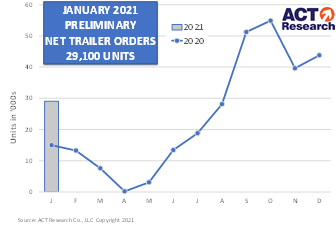 Trailer order strength carries over to 2021 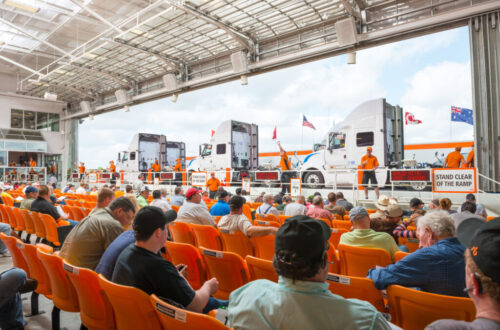