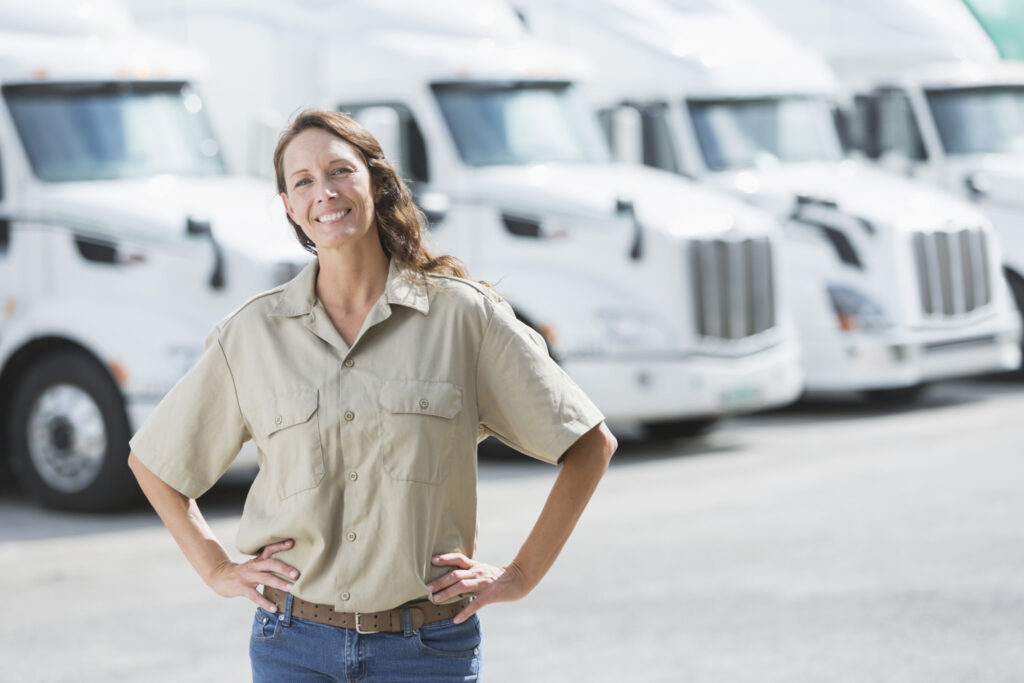 Bibi Croce had no experience in trucking when she started her career nine years ago, but she worked her way through the ranks. Jobs in customer service led to operations and customs — and for the last three years the role of safety, compliance, and recruiting (SCR) at Pride Group Logistics’ Fort Erie Niagara Terminal.

Croce says she never has a dull moment at work. The adrenaline rush from multitasking keeps her going. “I absolutely love a challenge. I hate being bored.”

While women are still underrepresented among drivers, a Women in Trucking Association (WIT) study on gender diversity shows they represent 40% of safety professionals in Canada and the U.S. After HR and dispatching jobs, safety is the third most attractive role for women in trucking – outpacing the percentage of those working as executives, directors, and drivers. They represent just 3.7% of technicians.

So why do women choose safety over other roles in trucking?

“Well, they are just better at it, and it comes naturally,” says WIT president and CEO Ellen Voie, citing an association study for a recruiting guide that revealed women tend to prioritize safety, while men mostly care about the pay. The study also revealed that women are reportedly better at completing paperwork and connecting with customers, and more eager to learn.

And working in safety, in a nutshell, is all about keeping accurate records, tracking data, and interacting with drivers.

Voie also says women transitioning from driving to safety is not a rarity.

This is exactly Helen Thorpe’s case.

Transportation became a second career for her 15 years ago, when she took advantage of a federal program and trained as a commercial AZ driver. However, it did not take long for Thorpe to realize safety was what she really wanted to do.

In her first days in the industry as a driver, her safety director asked her where she saw herself in five years. Thorpe said she would have an answer for him in six months, once she got her feet wet in the business. Six months later Thorpe told him that she wanted his job in five years.

“During that time, I saw that he was well-respected by the office team, the drivers, and the maintenance shop for his knowledge and experience. As the company specialized in dangerous goods transportation, safety was even more of a top priority and I found myself fascinated by the whole field, and spent more and more time studying it, and learning the ropes.”

She came off the road in 2012 and started a journey in safety that culminated in joining FedEx Ground as a safety and fleet maintenance specialist in 2020.

Thorpe agrees with Croce, saying the best part of the job is the challenge and variety of the safety field.

Whether she is dealing with accident investigations, industrial health and safety, training staff on safety protocols and procedures, or speaking with service providers about safety programs and technologies, Thorpe learns more than she teaches on most days.

“And just when you think you have it all figured out, the regulations change, or new technology becomes available.” However, safety isn’t a 9-5, Monday-to-Friday job, Thorpe continues. “When something goes wrong, we get the call. I think this can make anyone think twice about a career in safety. Those who succeed in safety are those who see safety as a way of life, rather than a job.”

But working in safety is often life-changing for some women in the industry, Voie says.

Women who begin a family, have a health issue, or care for someone at home will definitely benefit from a predictable schedule and life off the road, she says. “Unless it is an emergency safety department and there’s an accident. It depends on how big the company is and who gets called to deal with it.”

However, some women might still hesitate to join safety roles within the industry.

Voie says the job’s image can be one of the issues. Croce agrees, adding that the obstacle has roots in job postings and job requirements.

“I think it’s all in the wording. I think when we’re posting for jobs, trying to encourage women to come out of whatever field they’re in, they feel, ‘Oh, I can’t go into there. It’s more male-dominated. It’s about trucking, I will never be able to do it,’” Croce says.

She believes the wording in recruitment ads pushes women out of the industry, including safety positions. “You don’t need to drive to work in safety. Because it has nothing to do with that, there are so many different components,” says Croce. She references a female colleague who handles insurance needs. “She is so well-rounded in her department. Drivers call her for advice all the time. They have so much mutual respect. But is she in-depth with the truck, the parts of it, the maintenance of it? No, she’s not.”

Meanwhile, Thorpe points out that oftentimes women do not even know the transportation industry is an option. She says these opportunities should be presented to girls in schools.

“Transportation isn’t just a boys’ game, but it wasn’t ever presented as a career option when I went to school. The industry needs to reach out to schools and colleges, and not wait for students to come to us.” 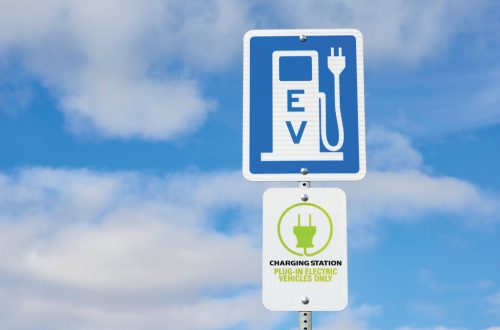 Federal government commits up to $150,000 per Class 8 electric truck 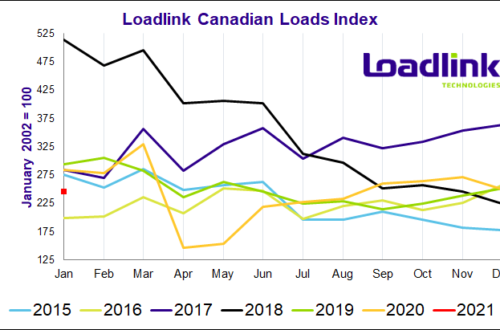 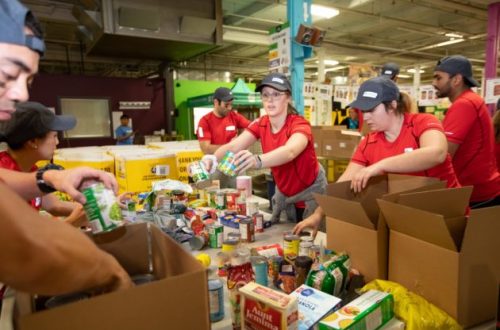