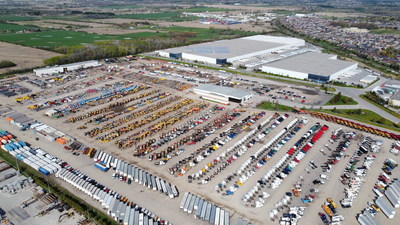 Ritchie Bros. auctioneers sold more than $99 million in equipment during its fifth Edmonton auction of the year, after 16,500 bidders competed for more than 10,000 items.

About 92% of the equipment sold Oct. 25-28 was to Canadians, and 61% remained in Alberta, the auction house said. International buyers were from as far afield as Egypt, Poland, and Vietnam.

The final Edmonton auction of the year is scheduled for December. 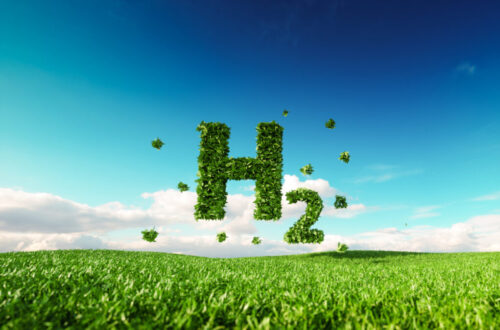 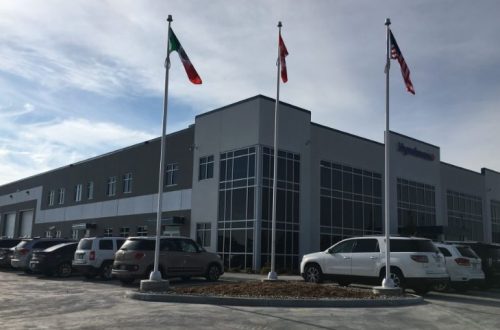 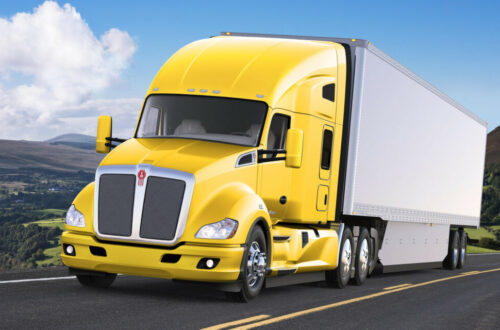