“With the unfortunate passing of Marty Wachs, the world has lost an icon of the transportation
research world,” says TRB Executive Director Neil Pedersen. “Marty was a teacher, a mentor, a role model,
a friend, and an inspiration to
so many of us whose lives he touched in such a meaningful way during the course of his lengthy
career.

“He was a scholar, whose rigorous research informed policy in numerous areas. He was also
recognized for his research that helped improve planning methods over a six decade period. He was
a dedicated volunteer for TRB from the time that he joined his first TRB committee in 1969. He was
the chair or a member of dozens of TRB policy and technical committees over the course of his career;
he always provided intellectual leadership in any TRB activity in which he was involved. Perhaps is greatest
legacy though is the hundreds of
transportation scholars and professionals whose lives were made better for having known him. He will be missed.”

Wachs was a member
of the TRB Executive Committee from 1995 to 2004 and served as Chair in 2000. He attended over 55 TRB
Annual Meetings during the course of his career. Wachs was also the recipient of the 2010 Thomas B. Deen
Distinguished Lectureship, delivering a lecture titled, “Transportation Policy, Poverty, and Sustainability:
History and Future.” 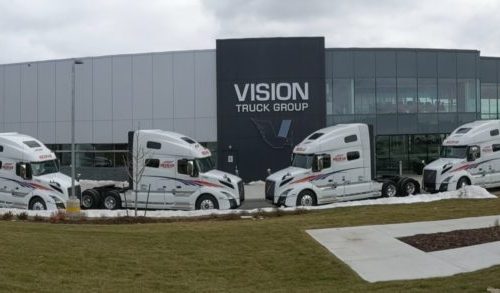 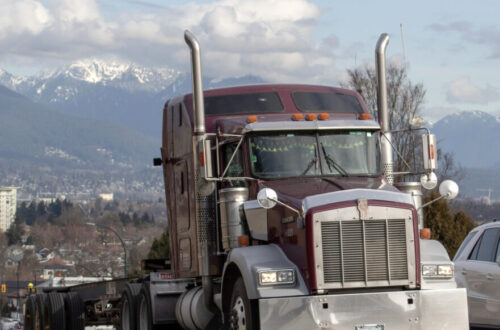