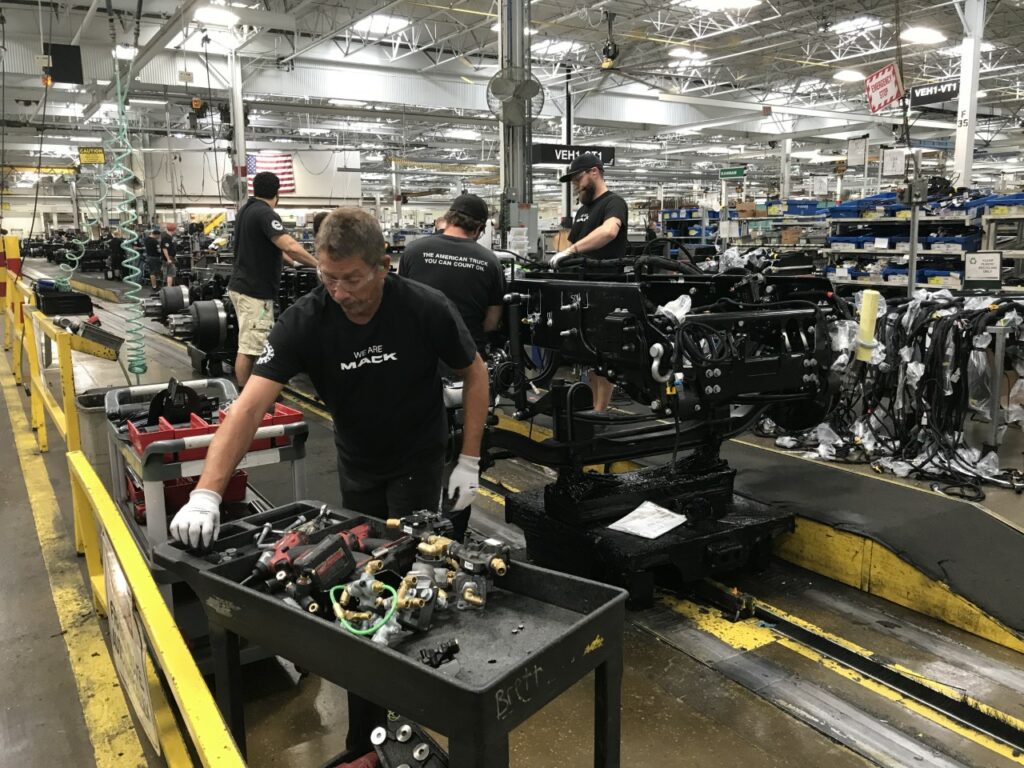 The market for commercial vehicles is beginning to climb back from the steep downturn seen in 2020. But an association representing the work truck industry doesn’t expect a return to peak levels until at least 2025.

Short-term challenges such as a shortage of computer chips and long-term issues such as debt-ridden public sector buyers will continue to weigh on the recovery, says Steve Latin-Kasper, senior director -market data and research at NTEA.

“We are still expecting a fairly long slog back to the 2019 peak.”

It took a decade for the commercial truck industry to recover from the 60% decline seen during the recession of 2007/09, he noted in an online briefing for media. Even then, the 2019 peak for Class 2-8 truck sales was still a little below the one established in 2006, although some specific market segments performed better than others.

Better, but hardly back to the levels seen in 2019.

Canada’s year-to-date straight truck chassis sales had dropped to 20,326 units as of October 2020, compared to the 29,231 year-to-date sales seen as of October 2019. While the market improved somewhat in the final months of the year, the year-end totals are expected to be 25% lower than those seen in 2019.

NTEA projects such sales will increase 9% this year.

This lags behind the recovery expected in the U.S. and Mexico, where Class 7-8 tractor sales dropped 35% in 2020. The association projects sales in those markets to grow 15% in 2021.

An increase in Final Mile activity has boosted the market for Class 2-5 trucks more than Class 6-8 vehicles, he said. The projected growth in Class 2-5 unit sales is also expected to be much higher than heavier classes because Class 3-5 trucks are the largest industry segment in terms of volumes, he said.

The 2019 totals were admittedly skewed somewhat by Amazon, which ordered 100,000 units that year.

“That couldn’t last. The spikes never do,” he said. “We are now back essentially on the trend that had been established.”

But when OEMs restarted manufacturing activities in June, there was still a huge increase in shipments that matched the spike seen in 2019. “We’re looking for good things to continue happening in the commercial van segment,” he added.

The pandemic also sped up the steep decline in trailer demand that began in 2019, but that market rebounded to near-record levels in November and December. The activity is expected to continue this month.

“The level of freight has already increased substantially and you can see the freight shipment in terms of year-to-year change leveling off,” Latin-Kasper explained. “They’ll need more trailers to accommodate that difference in freight.”

In terms of trucks, chassis availability is expected to improve in the first quarter of 2021, but there will still be challenges.

“There are some supply chain issues,” Latin-Kasper said. Last month there were broad challenges with sourcing computer chips that are used by the dozens in typical trucks. That will lead to some production slowdowns, although that’s expected to be temporary.

Commodity prices will face some pressures of their own, as growth in China drives steel sheet and plate prices higher. But he expects the price pressures to be offset by re-opening capacity among suppliers, meaning that increases in the steel prices should be slower than those already experienced with aluminum

Even then, he isn’t expecting to see the peak prices seen in 2018.

Interest rates could have a bigger effect on the market.

Heavy-duty truck production will be dictated in part by prime interest rates, and the U.S. federal reserve is holding rates close to zero through 2022.

“I don’t expect that to hold up,” Latin-Kasper said, referring to economists who believe inflation could move beyond 1.5-2% by the third quarter. “Inflation is expected to become an issue.”

State and local governments, meanwhile, will have to address the debt loads linked to Covid-19 relief efforts, and they account for about 15% of commercial truck purchases in the U.S. 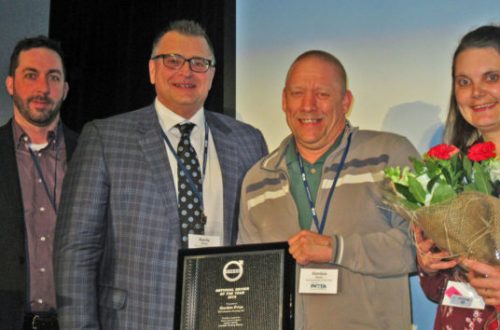 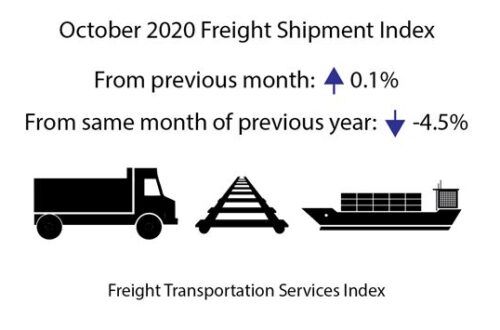