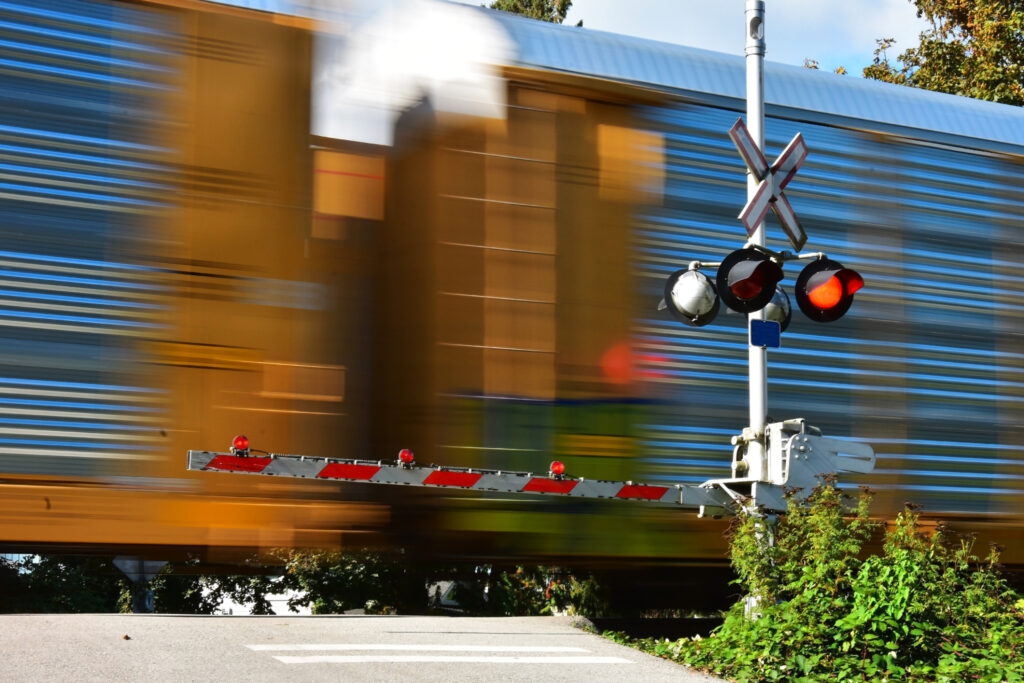 Rail Safety Week is once again serving as a reminder to be vigilant around railway crossings and tracks.

“It’s important to support and recognize Rail Safety Week because one person seriously injured or killed is one too many,” said CP Police Service chief Al Sauve, in a press release. “CP Police will participate in different activities across CP’s network to help educate the public on rail safety in an effort to stop these preventable incidents. We want everyone to always go home safe.”

About 2,100 North Americans are seriously hurt or killed each year because of actions around railway tracks and trains.

“Our goal for Rail Safety Week is to remind Canadians that making an unsafe decision around tracks and trains — whether it’s to train-hop, ignore railway signs and signals or to send a text while driving — can tear lives apart: yours, those of your loved ones and members of your community,” said Sarah Mayes, National Director of Operation Lifesaver Canada. “We’re calling on everyone to do their part to #STOPTrackTragedies.”

Canada’s Transportation Safety Board recorded 1,038 rail incidents in 2021, up from 988 in 2020 but down 3% compared to the 10-year average of 1,071. Thirteen percent of rail accidents involved vehicles or pedestrians at rail crossings.

In June 2021, for example, a 28-year-old truck driver was killed near Richmond, Ontario, in a collision with a Via Rail passenger train. Police reported at the time that railway crossing gates were malfunctioning.

A 46-year-old driving instructor died just weeks earlier after his bobtailing tractor collided with a train in Brokenhead, Manitoba. A 16-year-old driver who was at the wheel received non-life-threatening injuries. 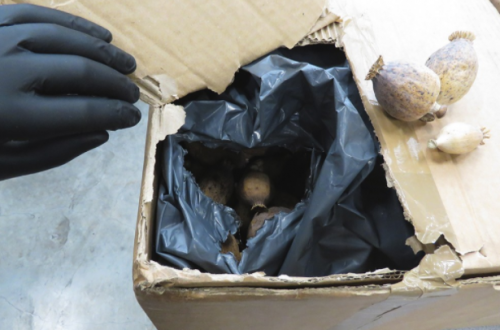 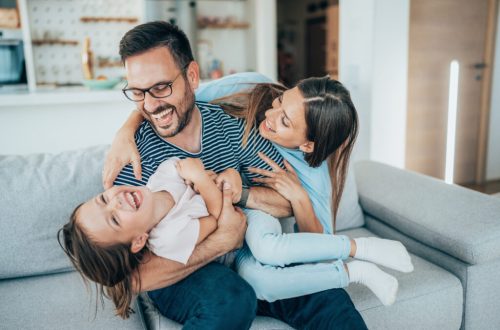 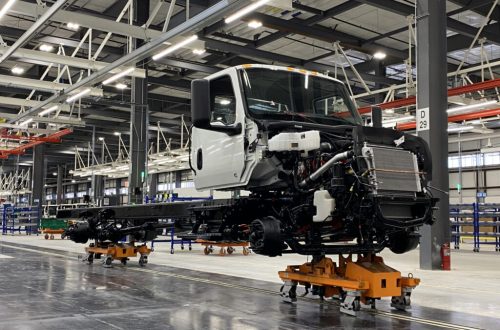