Quebec will begin enforcing the federal electronic logging device (ELD) mandate only on June 1, 2023, even as most of Canada begins applying the rules on Jan. 1 next year.

Marc Cadieux, president and CEO, of the province’s trucking association – Association du Camionnage du Quebec (ACQ), shared the news of delay with TruckNews.com after he and some of the largest carriers in the province held talks with Minister of Transport Geneviève Guilbault on Dec. 21.

Cadieux said the minister said she did not want another postponement and would push ELD enforcement back to June 1.

Guilbault’s move is contradictory to her predecessor’s declaration at the ACQ’s annual meeting in April that the mandate would be enforced on Jan. 1.

All the industry representatives present on the call were “really disappointed by the answers we got from the transportation minister,” a source who did not want to be identified told TruckNews.com. “We shared the same opinion and reaction of being completely flabbergasted by the answer she was trying to package to us.”

Earlier, more than 20 carriers, some of which are among the largest in Quebec, had sent a letter to the minister, requesting that the adoption take place on Jan. 1. The Teamsters sent the same request, as did insurer Northbridge.

“The legislative process for the coming into force of the regulation to amend the regulation respecting the hours of driving and rest of heavy vehicle drivers is underway,” Gino Desrosiers, coordinator of media relations and community management at the Société de l’assurance automobile du Québec (SAAQ) told TruckNews.com via email.

Desrosiers added that the process was delayed by the Oct. 3 provincial election.

ACQ’s Cadieux said the delays have had a “wrong effect” on the industry. “The tendency of delaying offered a negative message to carriers that are not yet equipped with ELDs. They say ‘they are going to postpone this again so I don’t need to buy these devices right now,’” Cadieux said.

Besides Quebec, the Northwest Territories have not committed to the deadline. 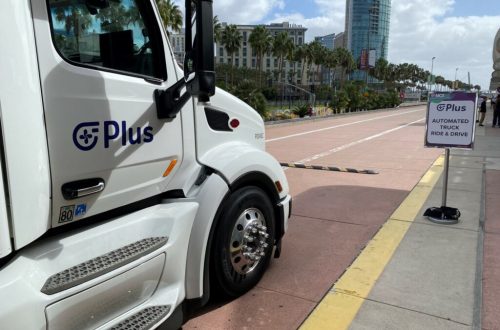 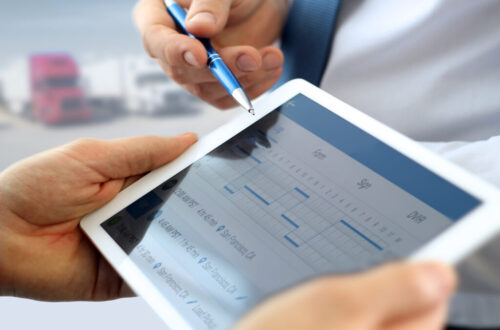