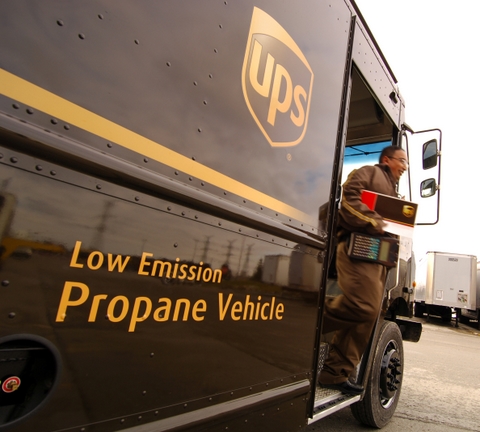 In the race to slash truck emissions, Tucker Perkins wants the trucking industry and regulators to look beyond exhaust stacks alone.

Using a “well-to-wheels” analysis that considers how energy is produced, and factors like the energy losses in transmission lines, vehicles with propane engines are responsible for lower greenhouse gases than their battery-electric counterparts, the president and CEO of the Propane Education and Research Council (PERC) told TruckNews.com during ACT Expo.

“That’s before we even start thinking about things like availability, payload, range and cost.”

“Propane can be used today to reduce emissions,” said Canadian Propane Association president and CEO Shannon Watt, in a press release. “Including propane now in policy and programming development in the transition to a lower-carbon economy will immediately reduce GHGs – a critical step in reaching net-zero emissions by 2050.”

An edge over batteries

A separate PERC report — Decarbonization of MD-HD Vehicles with Propane — determined propane would offer an environmental edge over battery-powered medium- and heavy-duty vehicles in 38 U.S. states.

When focusing on medium-duty vehicles using renewable propane, the gaseous fuel bettered the carbon footprint of electric options in all states other than Vermont. (Vermont generated all its electricity from renewable resources in 2020, according to the U.S. Energy Information Administration.) The same is said for vehicles that use a blend of propane and dimethyl ether (DME).

Just 18% of today’s U.S. electrical grid is powered by renewable energy. In contrast, Canada generated about 66% of its electricity from renewable sources in 2015, according to the Canada Energy Regulator.

Renewable propane can also be produced using waste products, cooking oil, and meat fats rather than fossil fuels like natural gas. The Western Propane Gas Association expects all of California’s conventional propane to be replaced by renewable propane as early as 2030. The broader industry expects half the U.S. supply to include renewable propane by 2050.

Just over 92% of the propane produced in Canada currently comes from natural gas processing and fracking.

“With further innovation on the horizon, such as renewable propane, low-carbon Canadian propane can serve the energy needs of future generations with even more sustainable solutions,” Watt added.

Propane’s environmental benefits are especially pronounced when looking at the NOx produced by diesel engines. A propane-powered parcel car can reduce that smog-generating pollutant by 97% in stop-and-go applications, Perkins said.

“You’re not cross-country longhaul trucking, somewhere where the diesel systems get to temperature and do their job,” he explained.

UPS has realized many of the benefits in Canada.

But the fuel lost ground to compressed natural gas because the CNG can be used to power tractors and package cars alike, he adds. “That’s why that took off and propane didn’t.”

Available engines are evolving, though, and that could support more applications. Cummins has unveiled a purpose-built B6.7 propane engine that promises diesel-like performance and durability, with 280-360 hp and 600-860 lb-ft of torque.

Fuel prices are tipping the scales in favor of propane as well, Perkins added. “I don’t know that I’ve seen a broader delta between propane and gasoline and diesel [prices] …. I’m beginning to think that we may be seeing a structural shift in gasoline and diesel prices, and propane enjoys this great price advantage which translates directly to cost per mile.”

And propane-related fueling infrastructure is undeniably cheaper than that which delivers natural gas.

“We store as a liquid, we store at low pressure, we move it as a liquid, we’re doing it in a simple tank,” Perkins said. It’s delivered to a vehicle using nothing more than a five-horsepower motor and single-phase 220-volt power. Even a state-of-the-art dispenser can cost around US$50,000.

The biggest barrier that remains is awareness, he added.

Nearly 27 million vehicles around the world were fueled by propane autogas in 2016. 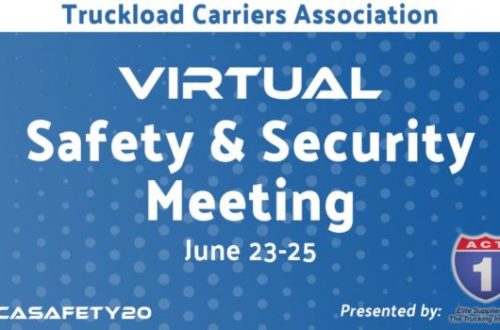 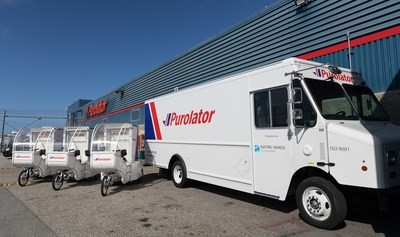 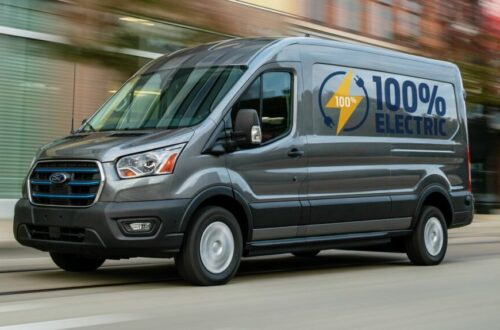