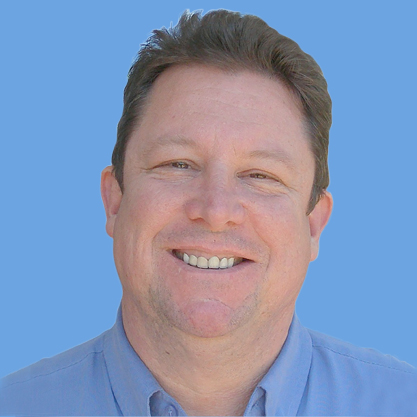 Before his promotion, he was director – export/key accounts, U.S., Mexico, Central, and South America since 2020.

Steinel started with Phillips Industries in 2017 as the Northeast territory sales manager for the aftermarket segment.

In 2018 he transitioned into the OEM/OES segment as OEM/OES trailer accounts manager, then in 2019, he became the national OES sales manager. 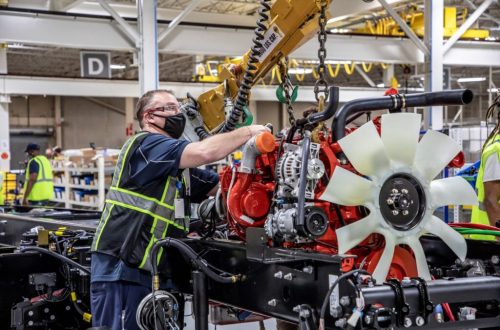 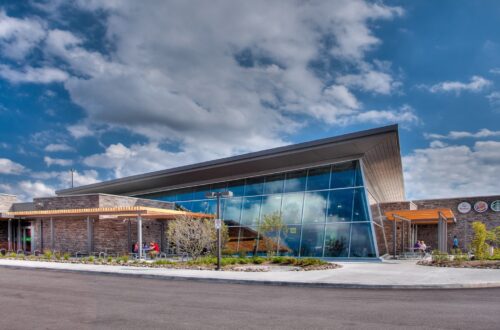