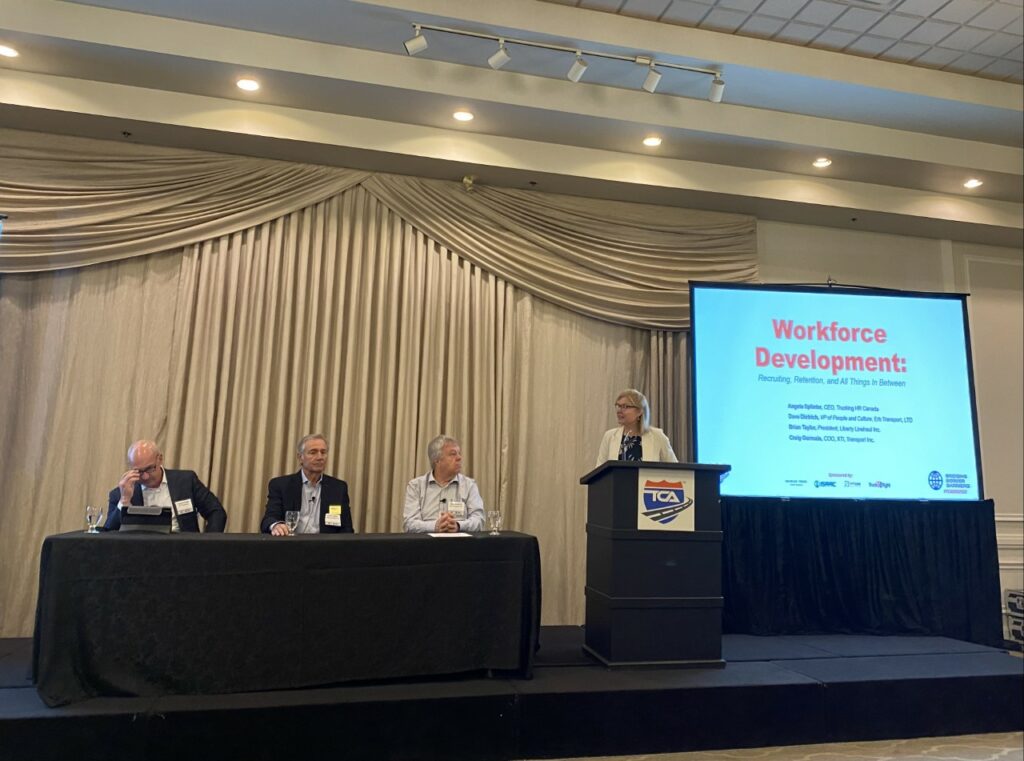 Several Canadian fleets are rethinking everything from pay models to work schedules in a bid to recruit and retain truck drivers – even if such changes present challenges of their own.

A shift from mileage rates to hourly pay offers just one example of that. When XTL Transport first shifted to hourly pay models in 2018, responding in part to the rollout of electronic logging devices (ELDs), its operating costs began to rise. The business had to be realigned to bring those under control.

“It’s our responsibility to measure these precious hours in the most productive fashion,” COO Craig Germain said, during a panel discussion at the Truckload Carriers Association’s Bridging Border Barriers summit in Mississauga, Ont.

Since being introduced, however, the hourly pay structure has left XTL drivers with a clear understanding of what they will earn during any given period. Safety and other performance measures have also improved because drivers are no longer rushing to secure additional miles in a day, he said.

As radical as a shift from mileage rates to hourly pay may sound, it’s not the only way fleets are rethinking longstanding business models.

While Liberty Linehaul pays drivers based on mileage, drops and picks, it has adopted a “guaranteed pay” model based on a 12-hour workday and an hourly rate.

“It still incentivizes guys to be more productive,” Liberty Linehaul president Brian Taylor stressed. Drivers must still arrive during assigned times to secure the base pay, too. “There’s still some accountability in it.”

Erb Transport, meanwhile, has adopted pay models as diverse as mileage, hours or drops, depending on the nature of work. When it launched a pilot project at a Quebec terminal, offering local P&D drivers the option of hourly pay, all but one of the employees embraced the model.

The key to any change, said vice-president of people and culture Dave Dietrich, is to ensure drivers can understand what they will earn from one day to the next. “If they can’t figure that out, that’s a challenge.”

But fleets are also rethinking the ways they schedule work in a bid to improve the lives of those who sit behind the wheel.

Erb Transport’s team, for example, includes “semi-retired” drivers who work just a few weeks a month. “We’d rather have some than none,” Dietrich said.

Younger drivers without family commitments might be a good fit for long hauls, while those with families might opt for P&D routes that get them home every night, he added. In the latter case, senior drivers are also given the chance to bid on preferred routes once a year, so they can secure consistent earnings and know what they’re doing from day to day.

The fleet has even changed its definition of full-time work – now requiring a minimum of 32 hours per week rather than 36 hours – so four-day workweeks become an option.

“We have had some employees that approached us – especially older employees that are sort of nearing retirement, semi-retirement – that don’t want to work five days a week. This is a good fit for them and enables us to keep them as employees,” he said.

At Liberty Linehaul, some drivers have opted to work four weeks on and take a week off, or choose to work more hours in the summer. The fleet also does what it can to accommodate requests that involve driving distances or home time.

“There’s no sense trying to force somebody to do something they don’t like,” Taylor said.

Allowing office personnel to work from home, however, has admittedly been a tricky proposition. The fleet executives worry that such options come at the expense of stronger company cultures.

“Our philosophy might not be for everyone, but for us it’s simple – how can we expect our drivers and warehouse employees come to work every day through it while we stay safe at home?” Germain said, referring to tasks that continued through the pandemic.

But XTL Transport has lost out on some job candidates because of the hard line against remote work.

Erb Transport has faced similar challenges when looking to recruit an accountant. Candidates have posed a common question time and again: Can they work from home? “If we say no, the interview stops pretty quickly,” Dietrich said.

The fleet has found ways to allow some customer-facing collection teams and customer service personnel to work remotely using voice over IP technologies. Not every experiment has worked, though. One operations team attempted to divide itself in half, letting the teams alternate between two-week shifts in the office.

“It really affected the communication, collaboration of that team,” Dietrich said.

The fleets are also looking ever further afield in the search for new recruits, tapping into non-traditional labor pools.

One option involves temporary foreign workers, and an expanded Express Entry pathway that includes truck drivers. But finding new candidates in such cases is just the beginning. “It’s more than just adopting these programs. You’ve got a lot of work on your end as a company to be ready,” Germain said.

Other candidates have been found among people looking for second careers. XTL Transport saw an example of this in 2008, when it began attracting workers from Alberta’s struggling oil sector. “Maybe the tech sector is going to bring us a big boatload of new drivers,” he mused.

“You’re getting people that are very responsible,” Taylor added, referring to the advantage of mature recruits.

There are strategies to target under-represented groups such as women, too. XTL is looking at options such as no-touch freight, regularly scheduled routes, battery-powered bolt cutters to help cut seals, and in-cab updates to accommodate petit drivers as the fleet looks to attract more women into truck cabs.

Rehiring those that leave

Even employees who leave for other jobs can help solve future recruiting challenges.

Liberty Linehaul abandoned its earlier “no rehire” policy, deeming it to be a “reverse incentive”. Instead, it’s found that truck drivers who leave and return to the job tend to be great company ambassadors.

It also offers a three-month leave of absence to truck drivers who leave to try another profession.

“The grass isn’t always greener,” Dietrich said, referring to what some drivers find after going to work elsewhere. But Erb Transport also draws on feedback from its driver services teams when deciding which of these drivers should be welcomed back with open arms.

“We don’t welcome everybody back.”

“We believe everybody has a choice,” Germain added. “We want to maintain the integrity of that, so to have a ‘no-hire back’ policy goes against that.”

At least one pending regulatory change will require strategies of its own.

Erb Transport finds itself exploring the option of an attendance bonus to address the 10 paid sick days a year that will be available to all federally regulated employees beginning in December. If every Erb driver takes that maximum time off, after all, the lost productivity would equate to 30 full-time positions.

“The highway drivers – because it’s out and back – you can’t take today off sick and expect to do your round trip,” Germain said. “For us, we’re looking at incentives for those who do have good attendance.”

“Year 1 is going to be hell, potentially, for our industry,” he said. “Hopefully we’ve hired people who enjoy what they do.” 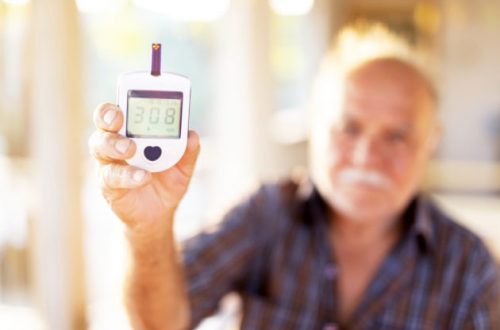 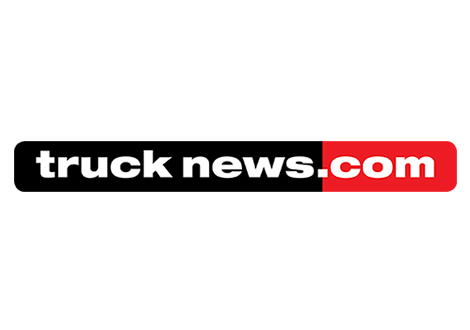