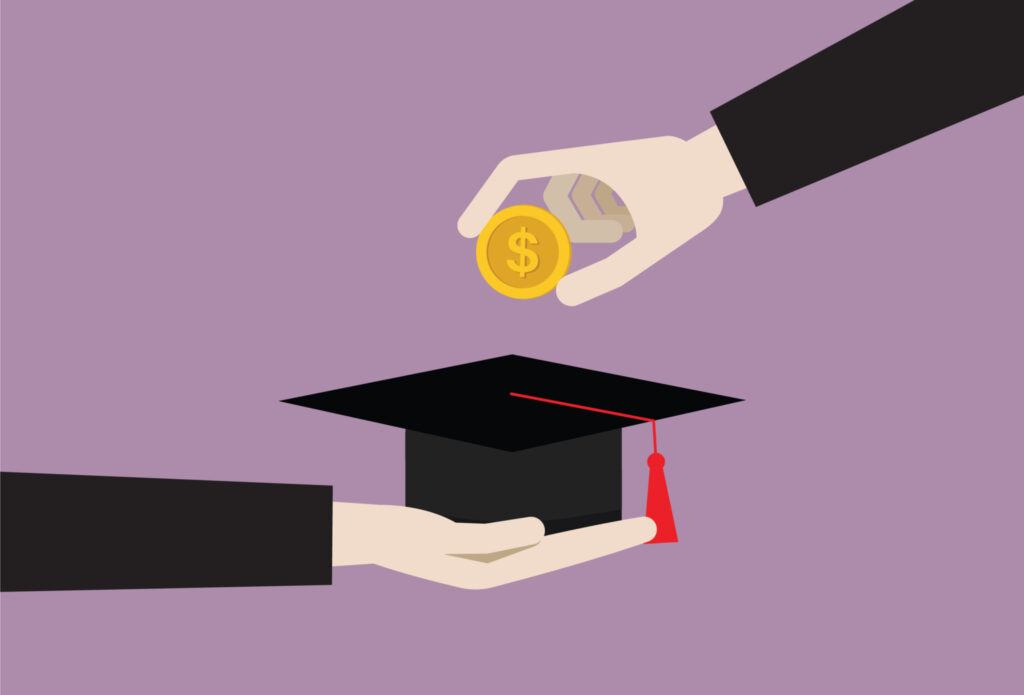 The scholarships are awarded based on a balance of academic performance, service to community, and strong personal values.

“In addition to extra-curricular commitments to community and personal growth, academically speaking, this year’s winners graduated from high school with average grades that ranged from 86% to 98%,” says Betsy Sharples, executive director of the OTA Education Foundation, in a related press release.

The JO Goodman Scholarship was awarded to Liliana Austin of Brampton, Ont. Her mother has for 17 years worked in administration at PGL Truck Centre, which sponsored her application. The scholarship recipient graduated with the second-highest average in her class, and served as a teen mentor and peer tutor, and also founded a French reading program. She is enrolled in biomedical sciences at the University of Ottawa.

The Bud Barr Scholarship was awarded to Stephanie Evans of Burlington, Ont. Evans’ application was sponsored by Canada Cartage, where her father is a senior director of business development. She is pursuing an honours bachelor of science degree in life sciences, through McMaster University, and has her eyes set on attaining a doctorate in neuroscience.

The George P. Ledson Scholarship was awarded to Sarah Johnson of Thorold, Ont. Johnson’s application was sponsored by Paddock Transport International, where her father is an AZ driver. She is enrolled in the Medical Professional Stream at Trent University, where she is studying for a bachelor of science.

The CV Hoar Scholarship was awarded to John Fitzgibbon Campbell of Waterdown, Ont. His application was sponsored by Trimac Transportation, where his father is an area manager. Fitzgibbon is studying television and film production at Fanshawe College.

In addition to the Goodman, Barr, Ledson, and Hoar scholarships, 34 general university and college scholarships for 2020 were previously awarded to students who submitted applications sponsored by Ontario-based fleets and allied trade businesses where their parents work.

The scholarships are funded by annual donations by trucking and allied trade businesses.

The J.O. Goodman Scholarship is named for Joe Goodman, who was the association’s senior staff executive for 44 years. The Bud Barr Scholarship is named after William (Bud) Barr, who served as the foundation’s executive director from 1992 to 2005. George Ledson served as a foundation director for 20 years, and Charles Hoar led the foundation into its current form when he helped establish the J.O. Goodman Awards in 1979. 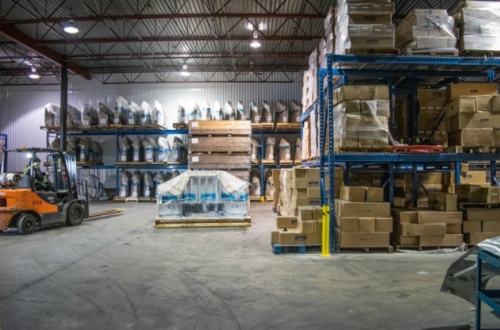 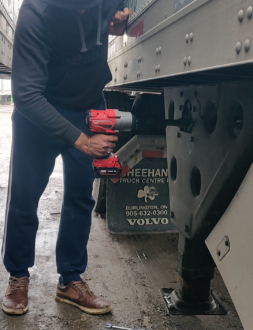