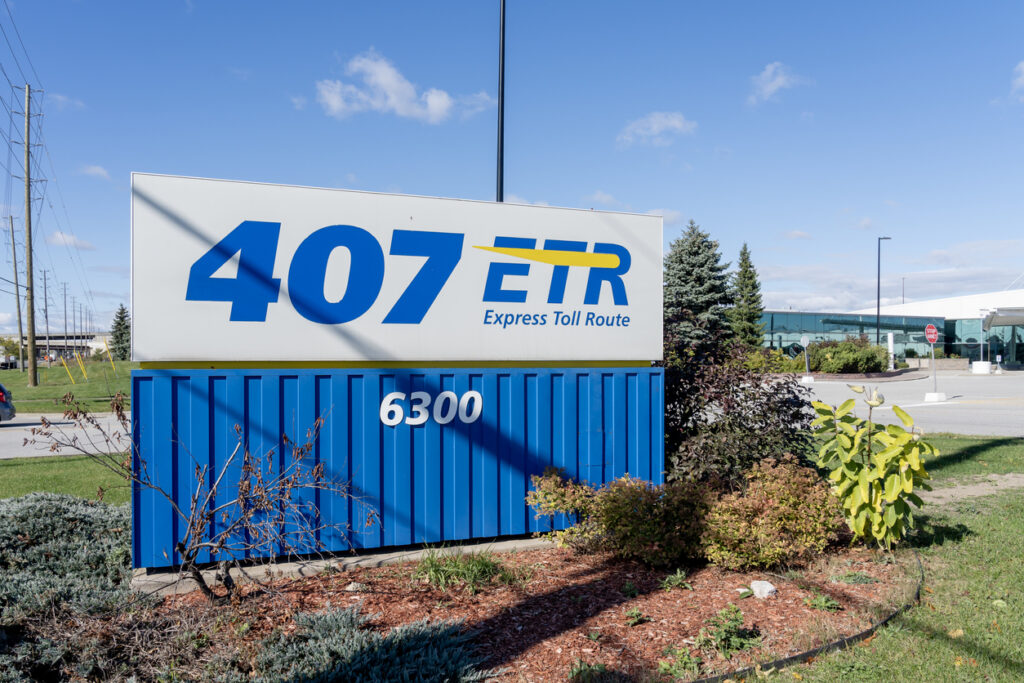 Sara Singh, Ontario NDP candidate and incumbent in Brampton Centre told Today’s Trucking that the 407 is underutilized and traffic levels have not returned to pre-pandemic levels on the 151.4 km-long highway that runs from Burlington in the west to Clarington in the east.

“We will put the 407 ETR on notice upon forming government and ensure the company pays the penalties owing to Ontarians,” she said.

“By diverting trucks from other 400-series highways to the 407, we will reduce gridlock and make commuting quicker and cheaper for Brampton drivers,” Singh added.

The Green Party told Today’s Trucking it will fund the move by reallocating funds that are currently planned for “super-sprawler highways like Hwy. 413,” committing $260 million a year.

The Green Party said it makes sense to divert truck traffic from Hwy. 401 to the underutilized 407 by funding a dedicated truck lane to keep the flow of goods moving.

“It is a fiscally and environmentally better choice than building the $10 billion Hwy. 413 which will ultimately make traffic worse through induced demand,” the Green Party said. 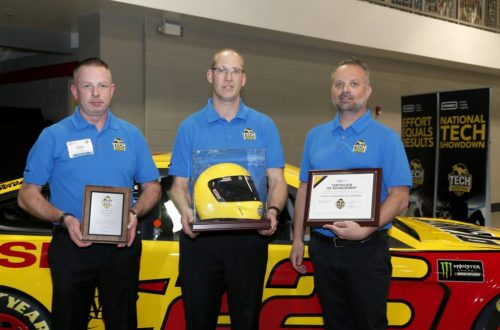