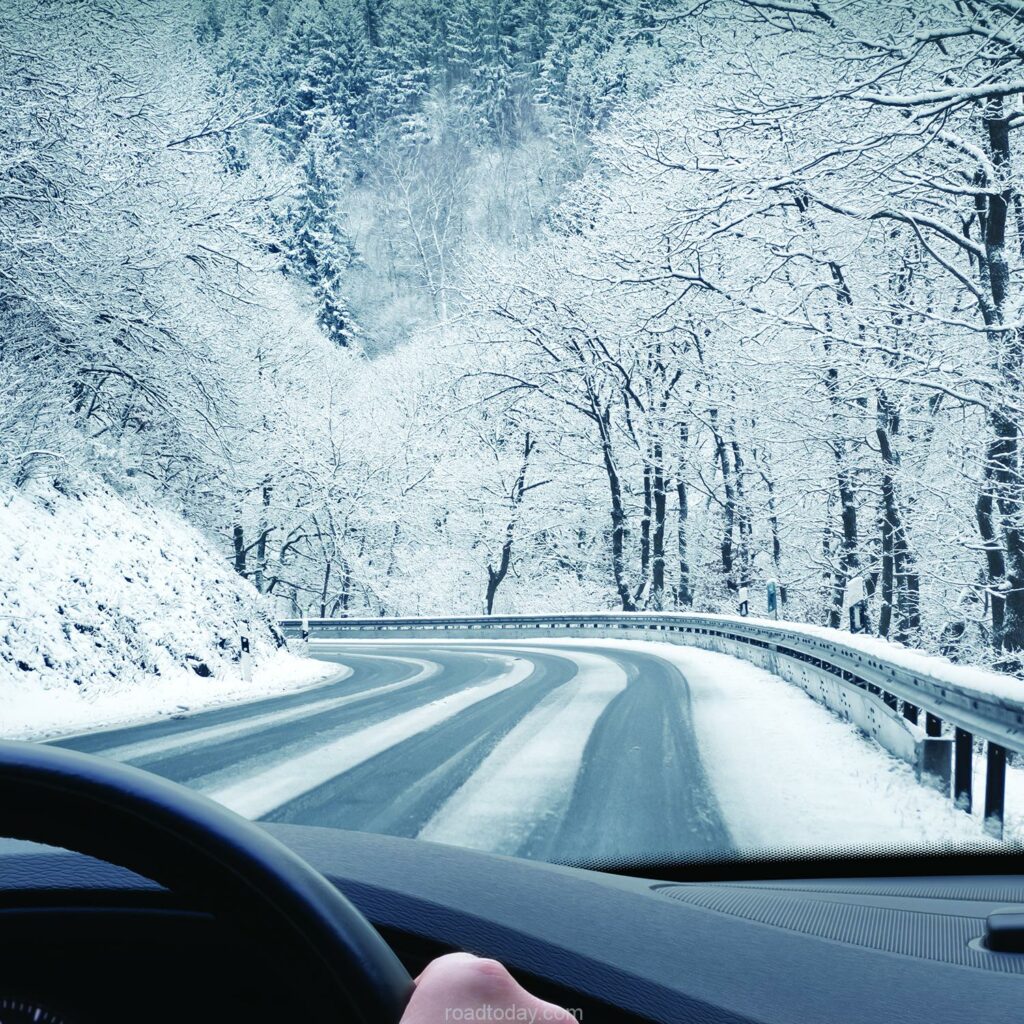 The provincial government says it is improving road safety in Northern Ontario by clearing Highways 11 and 17 four hours faster than the previous standard. The new “ON Trans-Canada” standard requires contractors to clear the highways to bare pavement within 12 hours of the end of a winter storm.

“Our government is the first to create a new highway level of service that will ensure Highways 11 and 17 are cleared faster, while improving road safety for drivers in the North,” said Caroline Mulroney, Minister of Transportation. “Ontario already has nation-leading standards in place when it comes to winter maintenance, and this builds on our government’s broader efforts to ensure we keep it that way.”

In addition to the new standard, Ontario has taken several other actions to enhance its winter maintenance on Ontario highways, including: 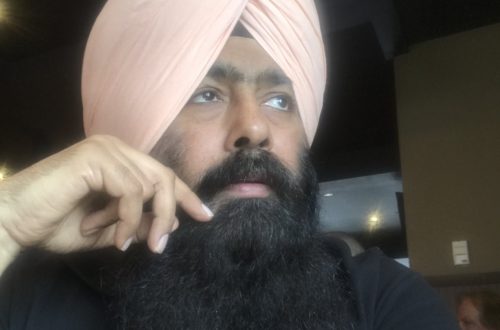 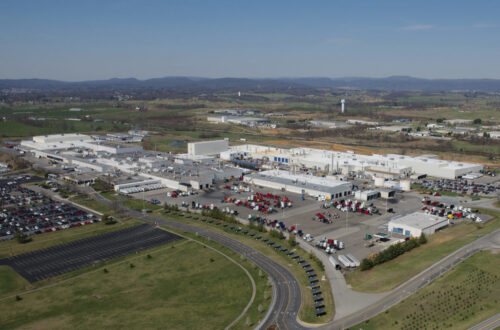 Volvo workers back on the job 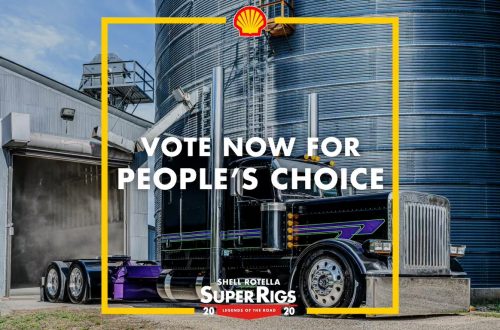