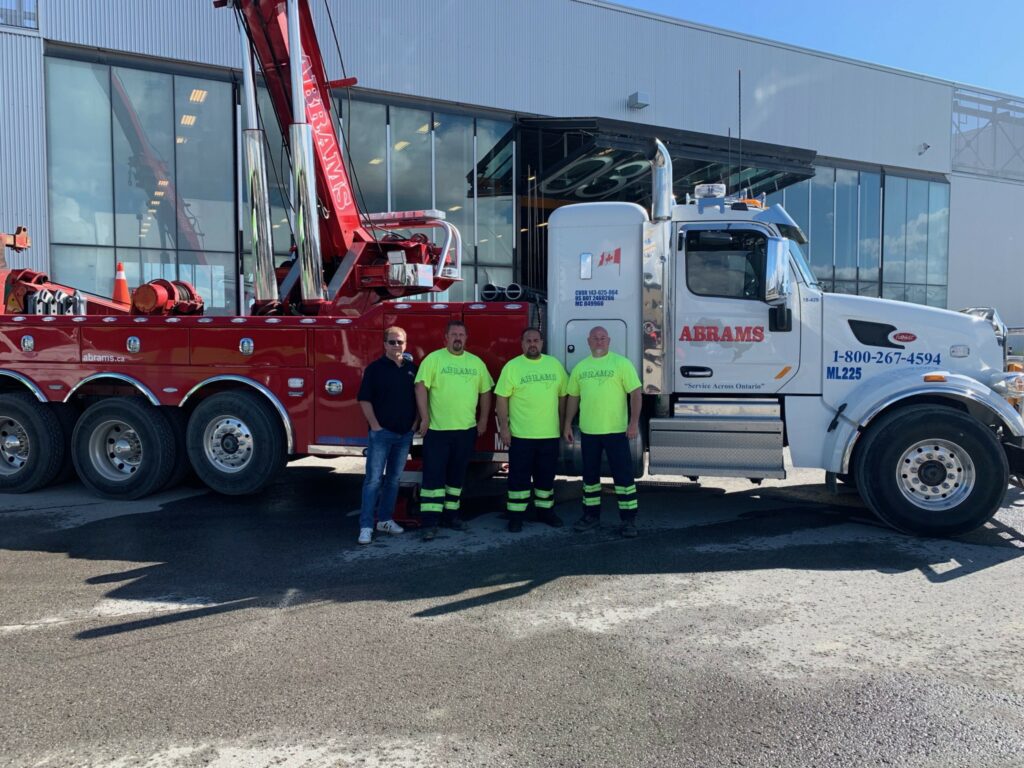 Just months since being established, a pair of programs designed to clean up Ontario’s towing sector appear to be realizing some early gains.

Across the province, towing companies that respond to police-initiated calls must now be screened and approved by Ontario Provincial Police (OPP). And in the Greater Toronto Area, a separate Ontario Ministry of Transportation (MTO) pilot project divides such work into individual zones, limiting the tows on provincial highways to 10 pre-approved contractors that charge pre-defined rates.

But the observation by a manager at Etobicoke-headquartered Bill and Son Towing suggests there may still room to improve the procedures in place since the beginning of the year. Whenever screened drivers are dispatched to a collision scene, the OPP now broadcasts their names, he told TruckNews.com. “There’s a very real fear of people identifying them … Now you have threats of violence against truck drivers.”

The threats are real enough that he would only share his comments if his own name was not included in this article.

Concerns about violence are not unfounded. Turf wars in the region’s towing industry have seen more than 50 tow trucks set on fire, and four men connected to the industry have been killed. Project Platinum, which saw York Regional Police charge 20 people in the spring of 2020, identified several organized crime groups involved in the work.

The two programs were designed to address several underlying issues that were being exploited.

“There’s definitely benefits because there’s clarity now,” the Bill and Son manager stressed, referring to the GTA program. Everyone knows who is eligible to complete police-requested and legislated tows.

One of his tow truck operators even told him that he was applauded by police when responding to a Dec. 13 call, because they no longer had to debate who arrived first at a collision scene. “Also, when you’re the approved contractor, what is the reason for speeding to get there? The anxiety is gone.”

“It’s very smooth. It’s got a lot of checks and balances to protect the consumer and the trucking industry,” added Abrams Towing president Joe Gagne, referring to the MTO pilot project scheduled to run for at least two years. “The fees are reasonable. The towing companies are all working together to support each other’s customers.”

“Even though we’re fierce competitors, we learned to work together,” said his counterpart at Bill and Son Towing, noting that he will often call competitors to ask them to deliver a wreck on a signature alone because it is for one of his company’s established customers. Although, he believes the rates are still too low given the expertise needed to move heavy equipment, and the danger of working alongside live traffic lanes. And he openly wonders how many towing companies have simply headed to outside regions.

“Any major urban center should probably have a system like this,” Gagne said. “There is a certain amount of accountability that wasn’t there before.”

An end to chasing

Police have seen a difference as well.

“We want to get away from the fraud and the manipulation of people who are victims in a crash,” he said. Participating towing operations can no longer steer people toward services involving vehicle sales, repair shops, body shops, or garages – a process that often led to inflated charges.

Police can also call on towing operators from other zones during a surge in demand, like the one that occurred during a January snow storm, Schmidt said.

Adam Wolk, maintenance director at Challenger Motor Freight, agrees there is already a case to expand the program.

“Initial signs are good,” he said.

Still, Wolk sees ways the programs should be further refined. Invoices, for example, are not always as detailed as they should be. And after one recent breakdown, an assigned tow truck operator was told to take equipment to the next available exit. Instead, it was towed all the way to a company yard, incurring added mileage charges.

“I just think we need to keep an eye on things, and we need to chase down where charges are inappropriate,” he said.

The changes initiated by OPP have added several new checks and balances across the province, with an approval process that includes annual applications to track ownerships, registrations, insurance, and criminal background checks. Site visits inspect businesses to ensure required equipment is available, that yards are properly fenced and secured, and that drivers are licensed for the work.

“When some driver who is unknown to us shows up and claims to be part of the [recognized towing] company and they’re not on the list, ‘Sorry, we don’t know who you are,’” Schmidt said. “You are not going to get this job under our direction.”

Not every application was approved in the first round, he added. But someone with a criminal record is not automatically excluded from such work, either.

“We’re not trying to take peoples business away. We’re trying to make sure that we know who is operating. And when we do get a question as to who towed this vehicle, we can go back to the company and say, ‘This is the vehicle and this is the tow truck.’”

Fleets still have the power to call on established suppliers, Schmidt stressed, referring to tows that are not initiated by police. But solicitating work at the side of the highway is another matter. “That doesn’t mean any tow truck driver can just show up and say, ‘Hey just call me.’”

Wolk still prefers to work with “groomed and accredited” vendors when given the chance.

“I know that list is vetted,” he said of the OPP list, “but it’s not one that we’ve vetted.”

Ultimately, the documented interactions are meant to ensure a transparent process and to tackle preferential treatment. Challenges with that were highlighted when four Ontario Provincial Police (OPP) officers were charged after a probe discovered they had offered an edge to one towing company.

“We’ve had some problems on our side and we’re continuing to investigate those, and hopefully this will help make the industry cleaner for everybody and just fair and reasonable for those people that need a tow truck,” Schmidt said.

Both programs remain a work in progress, too.

Regular meetings have been established to identify challenges with the MTO program as they emerge, and to air individual grievances. Administrative hiccups have included businesses that use a variety of terms to describe the same thing – like Gone on Arrival, GOA, or Not There when a call in canceled. In other cases, the names of authorized drivers have been tough to track down because nicknames have been used in forms.

“It’s slow steps, baby steps, to move forward,” Schmidt said of the ongoing work. “We know there’s a criminal element within that happens within the industry and that’s what we’re trying to clean up.” 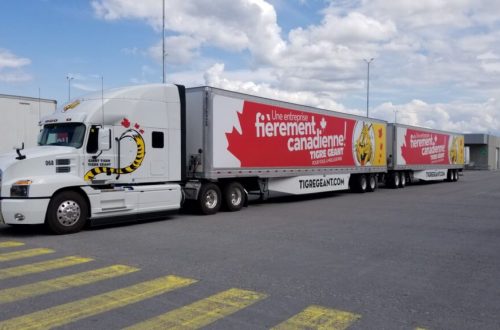 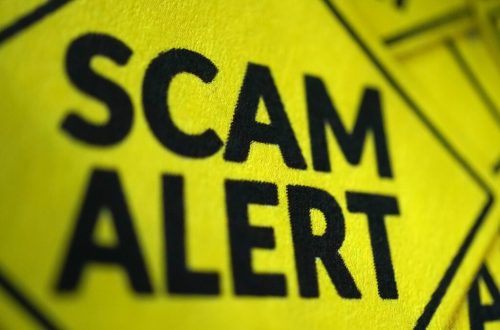