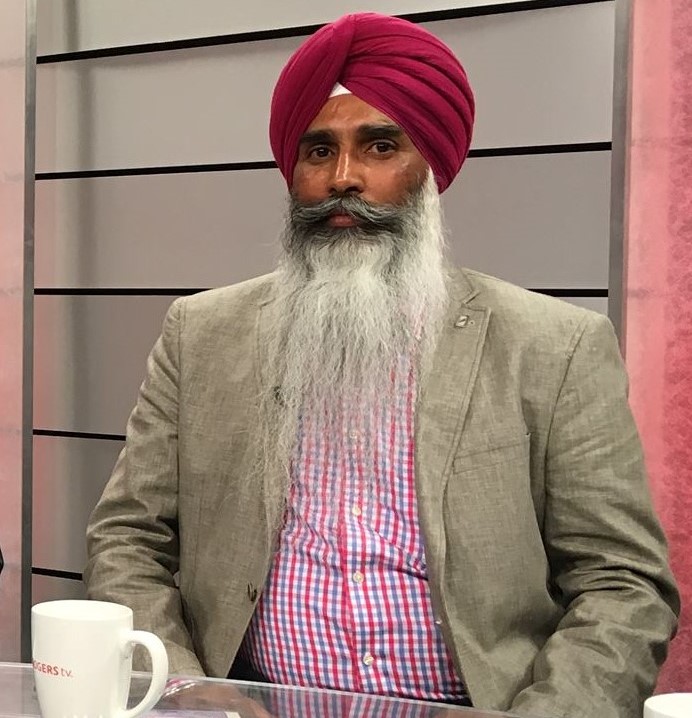 Community is at the heart of everything Dharampal Sandhu does. That is his way of giving back for the help he received from Canadians years ago.

The former refugee now has a flourishing trucking business and a loving family, but his journey to Canada from a village in the Indian state of Punjab has been anything but smooth.

Sandhu set off from Ghagga, 260 kilometers southeast of the Sikh holy city of Amritsar, in 1986. He was just 20.

He first traveled to Germany and then to the Netherlands before boarding a cargo ship in Amsterdam, bound for Atlantic Canada, in June 1987.

“There were 174 passengers on that ship,” he recalled in an interview with our sister publication Road Today.

“Four of them were from Pakistan and one from Turkey, someone’s girlfriend or wife, and the only woman in the group. The rest were from India,” he said.

Their choppy voyage took 19 days, but that was nothing compared to the problem they faced on arrival on the southern tip of Nova Scotia, hundreds of kilometers southwest of Halifax.

The ship with its illegal human cargo had arrived less than a year after 155 Tamil refugees fleeing civil war in Sri Lanka were rescued off the coast of Newfoundland and Labrador.

So, the latest group of boat people faced heightened scrutiny from the authorities.

“They wouldn’t let us off the boat, but there were people willing to help us” Sandhu said.

Community members and other Canadians helped with money and legal support as the group claimed refugee status.

Sandhu said some of his fellow travelers went to British Columbia, which also has a large Sikh population, while most headed for the Greater Toronto Area.

He spent his first few years working in farms and factories, doing odd jobs and driving taxis and airport limousines.

Sandhu even tried out Florida, where he ran a motel and a gas station for seven years before finally deciding to settle back in Canada in 2003.

A year later he started a small trucking business, one of many he founded in the lead up to building his current company, Friendx Ltd. The fleet has 18 trucks.

The business stability helped Sandhu focus his attention on a number of social and industry issues.

One problem that worries him most is the growing drug and alcohol abuse among young people in the Punjabi community.

Sandhu has been trying to raise awareness about it through his charity, the Drug Awareness Society of Toronto.

He said children in Canada are exposed to drugs at a very early age.

“I just try to educate everyone as best as I can by holding public events. Sometimes, families call me for help with a child or a parent. In such cases, I will offer any kind of support or guidance I can give.”

Sandhu has also been campaigning for insurance reforms.

He said tough insurance requirements have made it nearly impossible for new drivers to enter the industry. For example, he said, insurers will insist that new hires must have at least three years of experience.

“How can a new driver get three years of driving experience?” Sandhu asked.

“The answer is they cannot, there must be institutional change. To resolve this, the government must step in, and implement more training or a program for new drivers so that they have the requirements to get hired for actual work.”

Another issue that has caught his attention is the abuse of the Temporary Foreign Worker Program (TFWP).

There have been allegations that some fleets are cashing in on the Labour Market Impact Assessment (LMIA) process, which allows companies to hire people under the TFWP.

Before any foreigner can be hired for a particular job, employers have to prove that no Canadian is available to fill the position, and that is done through the LMIA process.

“There is fraud going on in this whole process, and several government members are aware of it,” Sandhu said.

Industry insiders say some immigration lawyers are working in collusion with carriers in exploiting job seekers.

A legislation aimed at protecting newcomers and applicants to Canada from unscrupulous and fraudulent consultants came into force late last month.

Such issues, however, don’t dampen Sandhu’s enthusiasm for and engagement with the community.

Away from business and social work, he enjoys watching soccer or cricket, and spending time with his family.

Sandhu and his wife Paramjit, a bus driver, live in Brampton.

They have two grown children – 28-year-old Bhawan, a perfusionist, and 26-year-old son Harjot, who is studying to be a lawyer.

“I had 20 (Deutsche) marks in my pocket when I arrived. Whatever I have achieved since then is due to the support I received from the community,” he said. 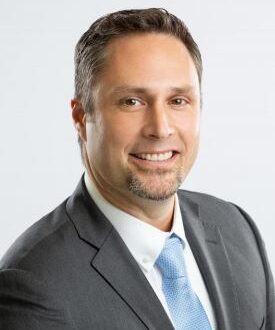 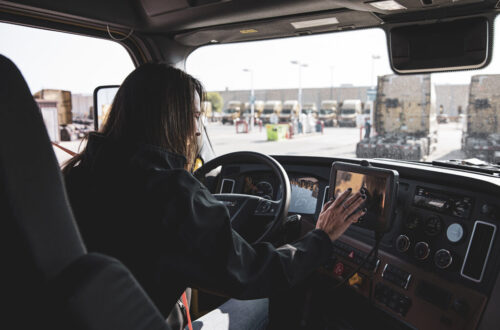