BLOOMINGTON, Ind. – Society and industry have come to think of disruption as a positive change associated with innovation, but what the trucking industry is experiencing now is “old school” disruption.

Avery Vise, FTR’s vice-president of trucking made the observation during the industry forecaster’s Engage series of webinars Sept. 10. How the trucking industry recovers from the disruption brought on by the global Covid-19 pandemic is a story that’s still being written. The consumer portion of the economy has largely recovered, Vise pointed out, thanks in part to government stimulus. Housing has even exceeded pre-pandemic levels and retail sales have also fully recovered.

However, industrial growth remains weak and well below pre-Covid levels.

Eric Starks, CEO of FTR, said the short-term outlook is positive for trucking. Inventory levels remain low in the retail sector, a positive sign for freight as inventory replenishments will put upward pressure on the movement of goods.

“But it doesn’t put a whole lot of pressure on the movement of industrial goods,” he added.

“Structurally, though, it becomes a question of, can this type of strength continue?” Starks wondered. “I think it’s too early to say.”

The best-case scenario for trucking, Starks suggested, would be that as retail inventories are restored, industrial goods demand returns, creating a second wave of strong freight demand.

“We would move from a retail type of marketplace into manufacturing, and I think that would be fantastic if it happens,” he said.

Vise pointed out consumers have increased their savings and that the holiday season should be strong for freight.

The spot market tells a tale of a fast recovery for trucking after the economy was largely shuttered in March and April. While trucking received an immediate boon in the early days of the pandemic as grocery stores were urgently restocked, the bottom fell out in April.

The spot market’s volatility is driven by disruption – exactly what the industry experienced thanks to the pandemic.

“It’s a good directional indicator of where we’re going,” Vise said. “But the overall freight market has clearly not recovered to the degree the spot market has.”

FTR is projecting total truck loadings to be 6% lower in 2020 than in 2019, with growth of about 6% in 2021. It also expects rates to be down 2% this year, with all segments except for refrigerated in negative territory.

“This explains why capacity hasn’t come back as quickly,” Vise observed. “The total market volume is still significantly lower than where we were in February.”

Seasonally-adjusted for-hire trucking jobs are still down about 78,000 since February, or about 5%. Since freight demand is returning faster than capacity, truck utilization is on the rise and FTR anticipates it returning to February levels this month. But utilization isn’t expected to reach the 10-year average until after the first quarter of next year. Starks said the industry needs to see utilization at about 90% to reach the inflection point where there will be upward pressure on contract rates.

Capacity will depend largely on fleets’ ability to bring back drivers, or find new ones. Vise said the U.S. could award 40% fewer CDLs this year due to licensing and testing shutdowns.

“We may have fewer drivers coming into the market,” he said, adding this could be exacerbated by older drivers leaving the industry to protect their health. Further hurting the industry’s search for drivers is the surging courier and messenger segment, which is competing directly with trucking for talent.

“Wages tend not to be as much, but there is more home time and a lot less federal regulation to worry about,” Vise pointed out. “We could be seeing all these things coming together to add more friction to the market than what we would normally expect.”

The speed of trucking’s recovery will also depend on how the U.S. manages its Covid-19 outbreaks.

“It’s what caused all this, and what still seems to be affecting the trajectory of things,” Vise said. “That risk has not gone away.”

Employment also remains a risk, as job growth has slowed and U.S. unemployment still remains at about 8%.

“That is a risk for the economy and freight demand because we’re going to have lower purchasing power, if nothing else,” he said. The U.S. government has been injecting as much as $16 billion a week into the economy and without another stimulus deal from Congress, freight demand could suffer once those payments stop flowing.

Asked how the November election will affect the trucking market, Starks said the short-term impact will be minimal as the virus dictates what happens.

“Anything we talk about regarding economic growth as the result of the election would take time to filter through and materially impact the market. Probably not until the second half of 2021 at the earliest, and probably into 2022,” he said. 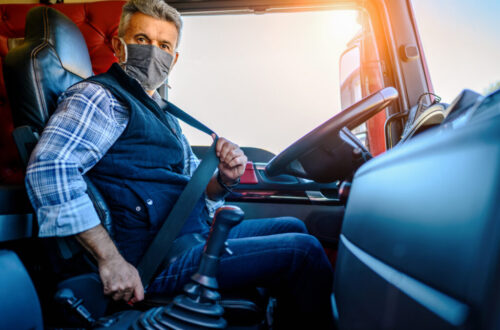 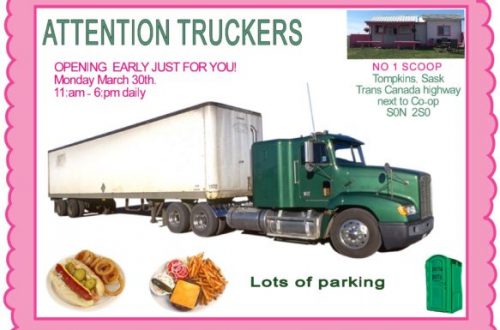 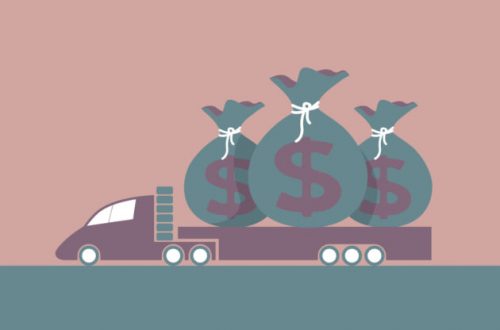