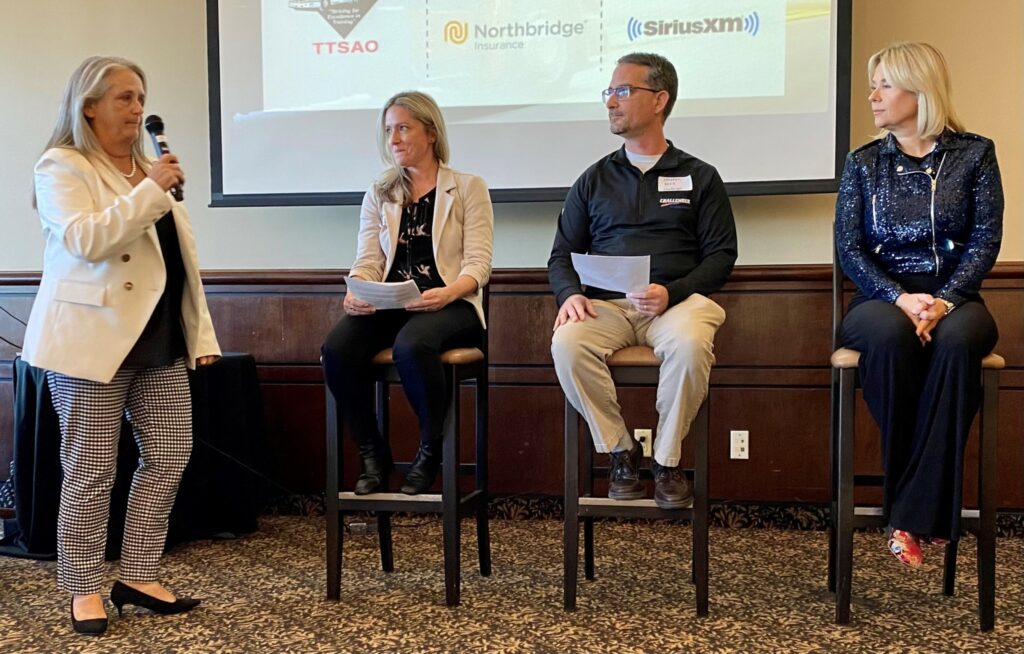 Be afraid of plaintiff’s counsel who make millions of dollars a year looking for weaknesses, attacking truck drivers and trucking companies alike, a lawyer has warned Canadian carriers operating in the U.S.

Speaking during a panel discussion at a Biz & Breakfast – Safety, Compliance and Insurance in the Trucking Industry event in Milton, Ont., she described such a verdict as when you receive the demand from a plaintiff, read the number, and know it will either wipe out the company or change the game.

The gap between the amount you are insured for and what the plaintiff is awarded is like a nuclear bomb taking out your company, because you are paying the difference. And the highest amount awarded by a jury in the U.S. was $1 billion, she noted, referring to a 2021 case in which a Florida jury blamed Kahkashan Transportation and AJD Business Services for the death of an 18-year-old motorist.

Brian Schnider, director – corporate risk and security at Challenger Motor Freight, offered the example of a crash involving one of his fleet’s trucks on I-90 in Buffalo, N.Y., when explaining the costs that can emerge despite available proof.

A four-wheeler had merged onto the interstate and stopped. The driver of the Challenger truck swerved left to avoid crashing into the car, but collided with an owner-operator’s tractor-trailer in the left lane.

Police attended the scene but only focused on the two trucks, and did not pay attention to the car that had caused the collision and then drove away, Schnider said. A camera on the Challenger unit didn’t capture the car’s licence plate, but markings on the car helped identify its business owner and insurance provider.

Kendra Emmett, senior technical claims specialist at Northbridge Insurance, told attendees that the owner-operator confirmed what the Challenger driver said. Northbridge put the car’s insurance company on notice to pay the claims. Despite sharing the dash cam footage and hiring a lawyer, they refused to pay.

The bad actor in the incident – the driver of the passenger car – drove off, escaping liability for the crash behind, Emmett said. Northbridge paid $30,000 for damage to the owner-operator’s equipment and $30,000 for downtime (both amounts in US dollars).

Challenger’s truck, sustaining $65,000 in damage, was towed back to Canada.

Devine stressed the need to develop a team to respond to such incidents, as well as monitor freight lanes and set up support along the corridors.

“Get in touch with a U.S. law firm and make connections ahead of time. Look for a lawyer who understands nuclear verdicts,” she advised. If a carrier cold calls a lawyer after an incident, after all, they might be busy or unable to help.

And companies with good insurance, excess insurance, and assets are targeted because plaintiffs see dollar signs.

You almost can’t win, she added. Lawyers will attack faults such as a history of hard braking, arguing that drivers should have been trained and coached. Even if drivers have otherwise spotless records, the lawyers will stress that professionals should be held to higher standards.

Legal teams will also look to determine the exact moment when someone realized they were going to be hit, and when they died. The longer the time between the two, the bigger the financial damages, Devine said.

To Challenger, one of the best defensive strategies involves ensuring dash cams are working, and to take every step to preserve evidence.

“Something that may not seem significant may be the reason why the claim is settled,” Schnider said. “Plaintiff counsel might think you are trying to hide something if you don’t produce something they ask for.” 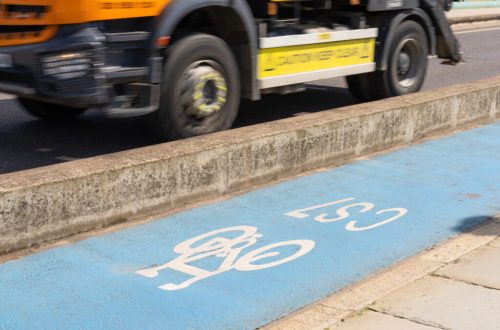 City of Vancouver to require side guards on its trucks 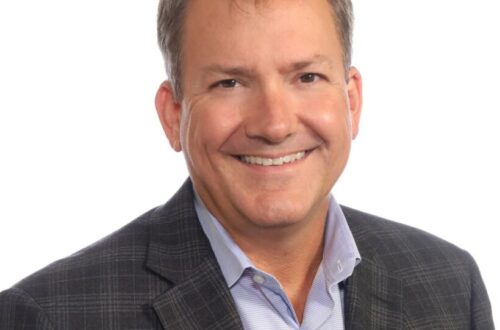 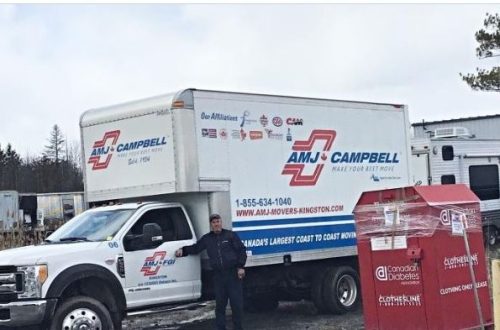