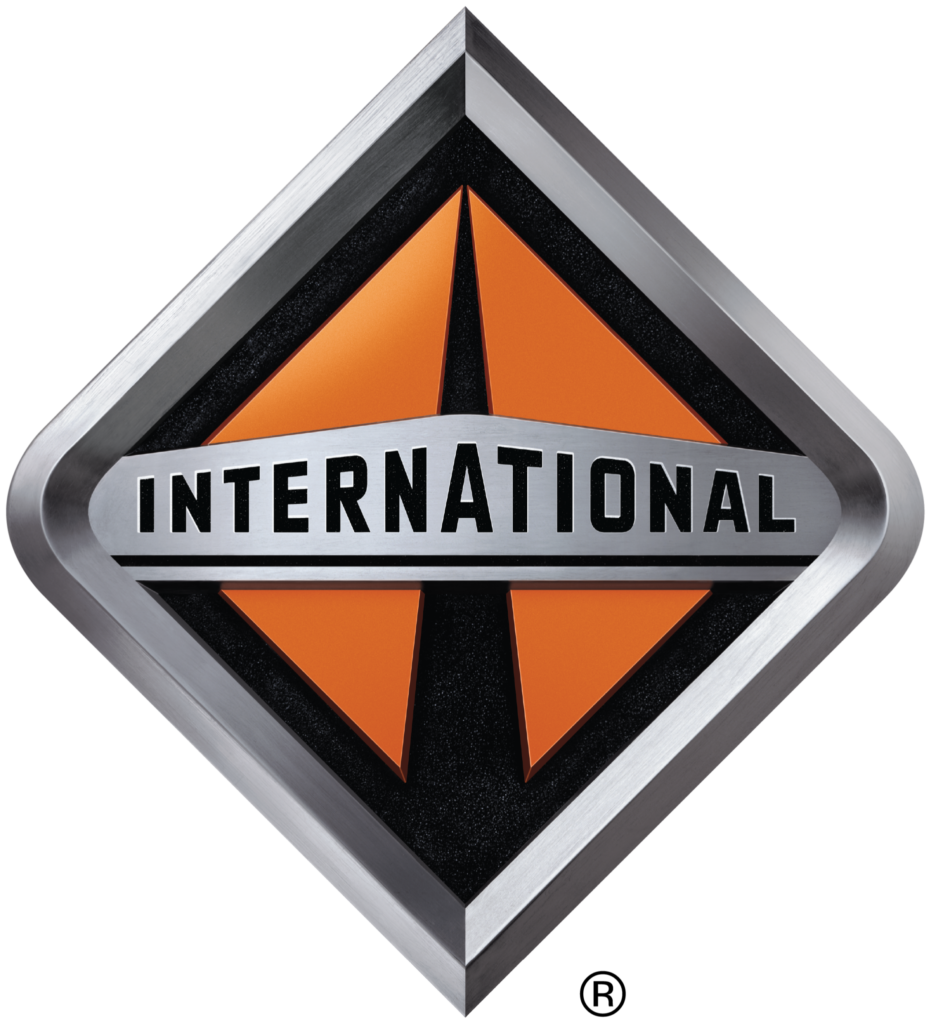 LISLE, Ill., Sept. — Navistar International has rejected a revised takeover bid from Traton SE, saying on Monday that its US$43 per share proposal significantly undervalues the company.

The truck and bus division of Volkswagen AG already owns 16.8% of Navistar.

Last week the company sweetened its previous offer of $35 per share, hoping that Navistar board of directors would approve it.

While rejecting the offer, Navistar said it is open to further negotiations.

“Navistar’s board of directors, after careful consideration with the assistance of its financial and legal advisors, has unanimously concluded that while Traton’s revised proposal of $43 per share significantly undervalues the company and substantial synergies from a combination, it does represent a starting point for further exploring the possibility of a transaction.”

It noted that Traton has developed a strong strategic relationship with the company in recent years.

“And, in light of the 23% increase in their proposal, the board believes the best way for Traton to appreciate the true value of a potential combination is to allow it to conduct due diligence and engage in further synergy discussions with the company.”

It said it does not intend to make any additional comments regarding the proposal. 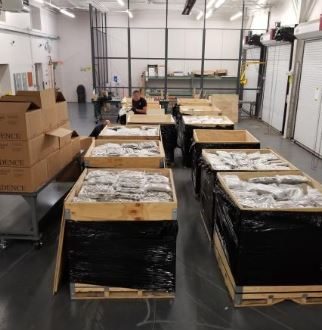 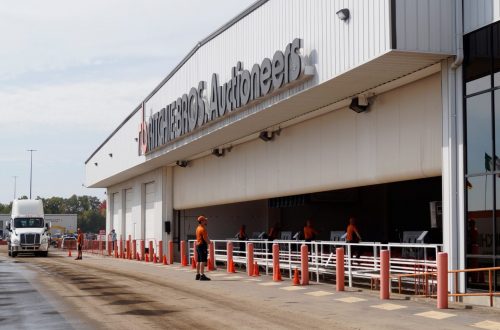