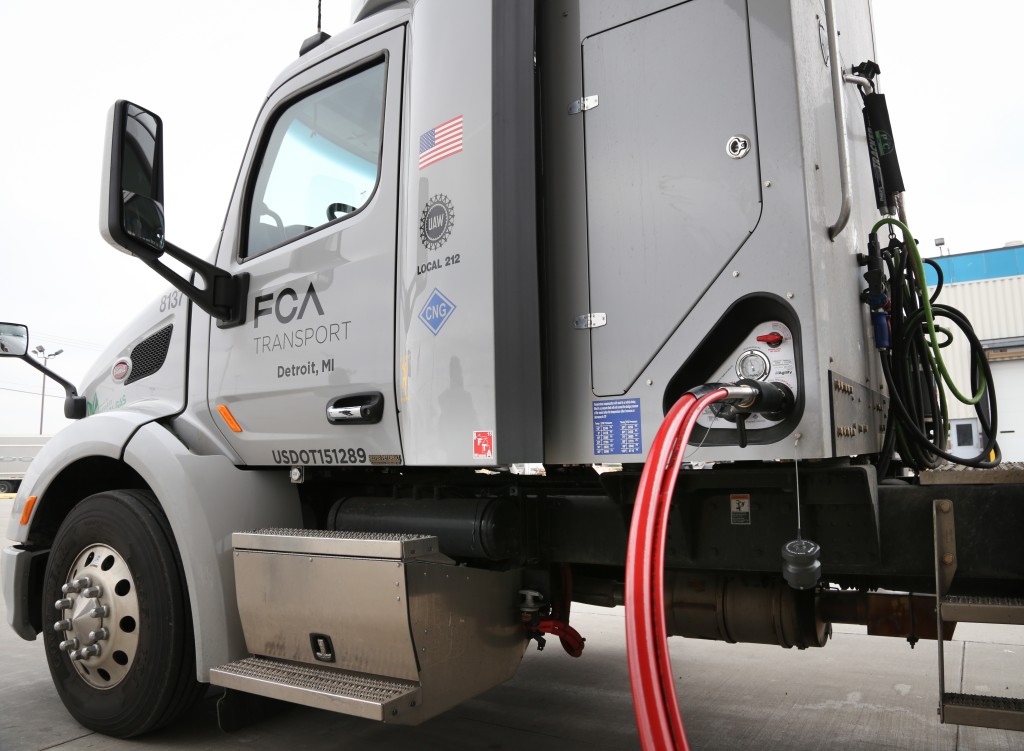 Class 8 natural gas truck sales in the U.S. and Canada are up 18% through August compared to the same period last year, ACT Research reports.

But while retail sales are rising, fueling infrastructure is contracting, the industry analyst reported in its Alternative Fuels Quarterly.

“Sales of natural gas (NG)-powered vehicles, as reported by the six major truck OEMs, who account for approximately 60% of the heavy-duty (HD) NG market, were mixed in the June to August time period, with June dropping 33% year over year, July surging 204% compared to last July, and August up 20% versus a year ago,” said Steve Tam, vice-president at ACT Research.

“In the near term, June was relatively benign compared to May (-4%), while July spiked 82% month over month. Unable to maintain, volumes pulled back 33% from July to August. Combined, sales in the three-month period extended and increased the year-to-date gain, with the first eight months of the year outpacing the same period in 2021 by 18%.”

In the U.S., there were 15 fewer compressed natural gas (CNG) public fueling stations in mid-September than existed in June.

“Given the existing station count’s downward trajectory, it isn’t a surprise that planned CNG stations are also contracting,” Tam said. “On a year-over-year basis, the number of planned private CNG stations was unchanged while planned public stations have declined more than 38%.

“It is worth noting that private U.S. stations also exist and are being planned. These currently include 4,572 existing stations and six planned sites, a decrease of 31 existing stations from last quarter, but we presume these are temporarily offline, rather than shuttered.” 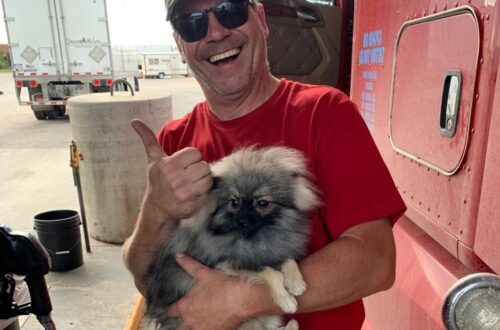 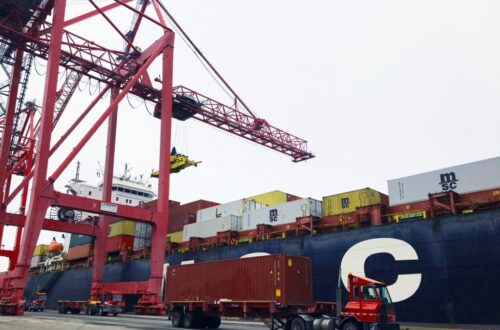 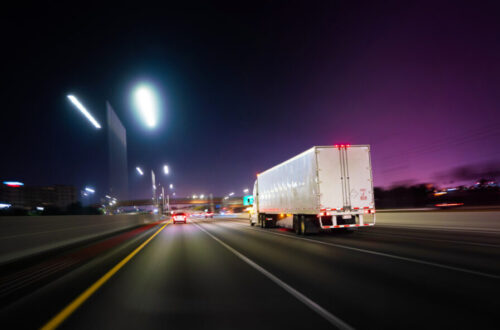