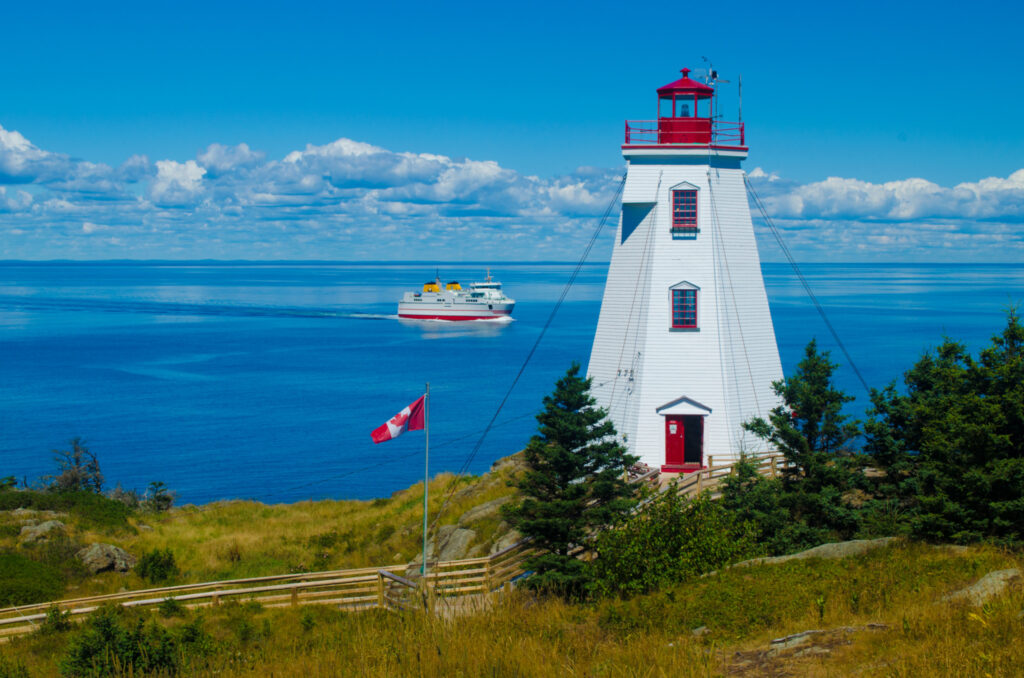 It has established a pathway specific to transport truck drivers (NOC 7511) within the Provincial Nominee Program’s NB Skilled Worker stream.

The province said Thursday the program is being streamlined in response to feedback from industry stakeholders.

It said the following changes will go into effect Oct. 1. As of that date, applicants must have:

All employers wishing to support a foreign national through the NB Skilled Worker stream under NOC 7511 must:

The province said anyone who has received an Invitation to Apply (ITA) prior to Oct I, will be considered under the old criteria

Expression of Interest (EOI) under NOC 7511 will be considered under the old criteria, if received before midnight Sept. 28. 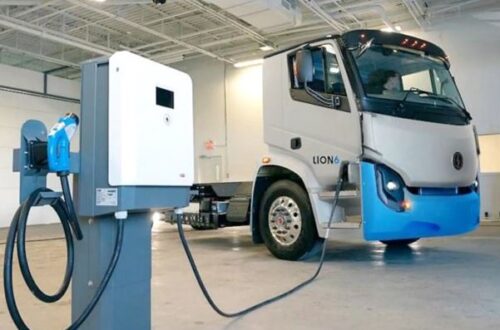 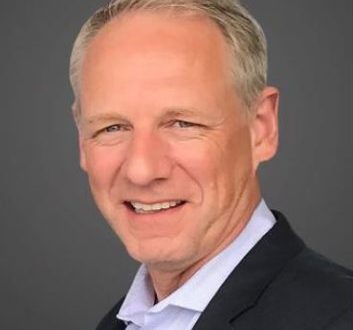