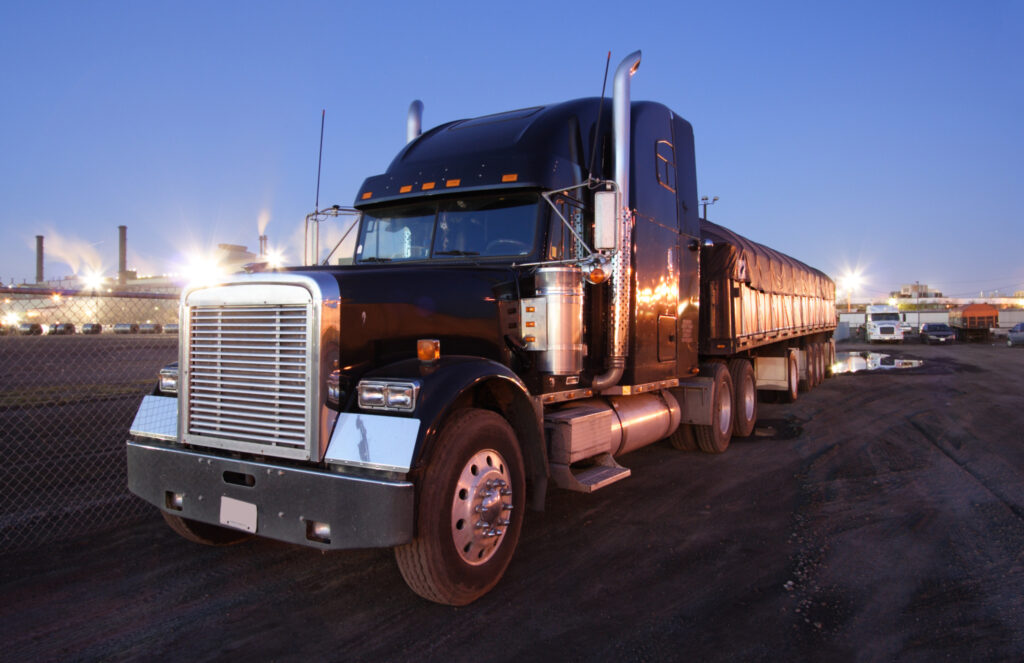 The author of an extensive truck parking study says Ontario should look beyond its own plans to build physical spaces if it hopes to tackle “large, systemic and persistent” parking shortages.

But the infrastructure projects that extend into 2025 still fall far short of recommendations that emerged in SPR Associates’ 2019 southern Ontario parking study, which called for 350 new parking spaces over three straight years.

“I would like to give the government credit for taking steps,” study author Ted Harvey tells Today’s Trucking, referring to existing commitments.

There is just a lot of ground to cover.

Ontario lost close to 1,000 truck parking spaces in recent years, with the closure of privately owned locations like Fifth Wheel Truck Stops, a fire at the 730 Truck Stop, and other situations, the research found.

Some losses were linked to provincial initiatives. While the Ontario government announced a few years ago that the number of ONroute parking spots had increased, the number of spaces actually dropped, Harvey explains.

“They had let their landscapers and engineers run wild. They made it pretty, but they had not made more spots.”

Admittedly, the province is not alone in the challenge.

“It’s a big issue everywhere,” he says. “It seems generally to be a big problem, and very similar to that across all of North America. You can look around and find horror stories.”

Broader solutions — potentially drawn together by provincially-formed working groups — could include off-season parking at locations such as the CNE grounds, temporarily repurposing lands designated for future projects like a Pickering airport, and reaching out to municipalities to identify other areas that can be used, he says.

The parking lots established by big box retailers could offer other alternatives, he says, noting that a Walmart executive showed interest in hearing a proposal from the province. Land swaps through public-private partnerships are identified as another option.

Other identified strategies include a recommendation to provide more information about available parking, and improving industry practices through support such as reimbursing truck drivers for parking costs.

The Ontario Ministry of Transportation now includes information about truck parking through its 511 app.

The SPR Associates report conducted on behalf of the Ontario Ministry of Transportation studied rest stops such as 23 highway service centers along Hwy. 401, designated private truck stops, and about 70 rest areas that at this point are not suitable for truck parking.

The underlying research included surveys of more than 2,300 truck drivers, and representatives with several trucking associations, among others.

The need for more parking was seen as particularly acute between Toronto and Belleville.

“The traffic data analysis identified large, systemic and persistent parking gaps between parking supply and estimated demand along most sections of Highway 401 and throughout Central Ontario,” concludes the Summary Report on a Study of Truck Rest Areas on Southern Ontario Highways.

“Clearly, without remedial action, these gaps in parking are here to stay. This has important economic and safety implications, all of which will be exacerbated by the expected stronger implementation of [Hours of Service] regulations in Canada, with ELDs.”

The problem isn’t unique to the 400-series highways.

“Non-400 Series highways in southwestern, central and eastern Ontario appear to be undersupplied with truck parking,” the study concludes. “Finding cost-effective remedies for the parking shortage may be a greater challenge on these highways, although the costs would be offset by the lower cost of land.”

Close to ¾ of the surveyed truck drivers identified a “severe shortage” of truck parking in Southern Ontario, and 22.5% said the shortage was “significant”. Virtually all the truck drivers – 97.5% — said finding parking was difficult, while 95% said they were unable to park at some time in the past year because they couldn’t tell if there were vacant spots at a particular truck stop.

The cost of missing spaces

More than 1/3 of drivers said they lost three or more hours of driving time when they had to end a shift early because they would run out of hours before parking could be found.

Parking challenges were greatest from Cambridge to Toronto, and from Toronto to Belleville.

The limited parking costs drivers and carriers an estimated $15,640 per truck every year, including the fuel while searching for parking ($4,216), truck overhead ($2,304), and lost profits ($9,120), the research concludes. Parking-related costs incurred by drivers at receiver destinations were estimated to be $1,200 per year. 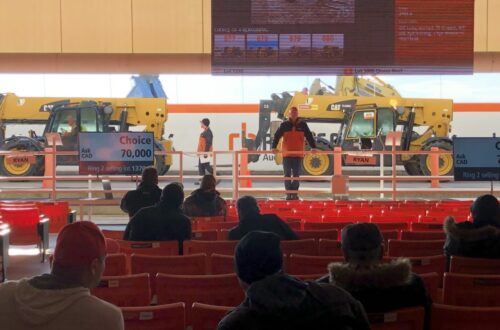 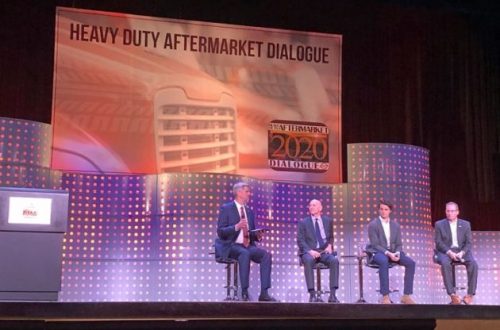