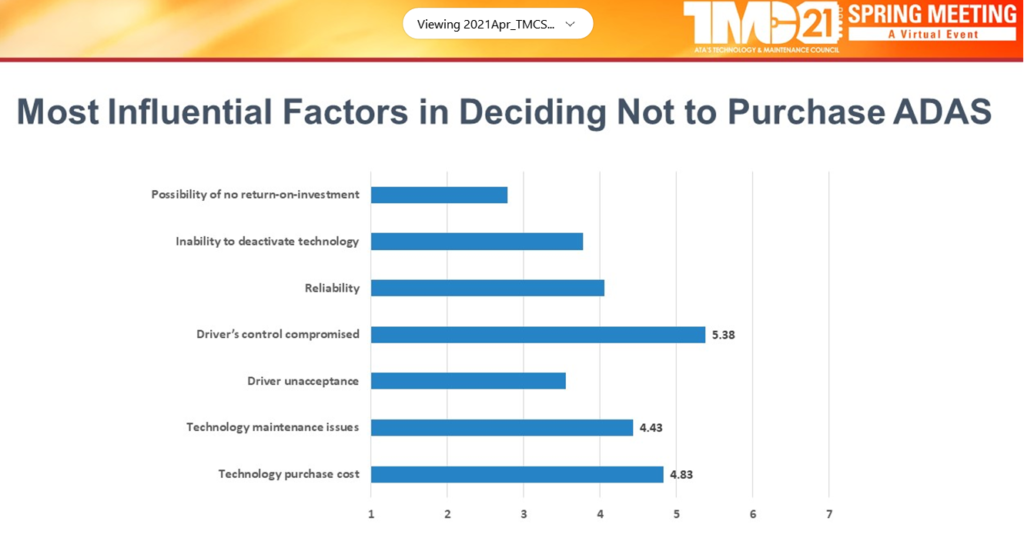 Advanced Driver Assistance Systems (ADAS) can save lives, but the industry and government have work to do to increase adoption rates.

The top reason among fleets and drivers for not embracing the technology is that “driver’s control is compromised,” according to ATRI survey data. There are also concerns about the costs of implementing the technologies, which Murray said are often overestimated.

“We have a lot of work cut out for us educating, increasing awareness, and most importantly conveying accurate real-world information to offset a lot of these misunderstandings and concerns,” said Murray.

In fact, he added, ADAS can help address some of the industry’s top concerns such as rising insurance costs, and availability of drivers. Murray said the U.S. Department of Transportation is considering financial credits such as tax deductions to help “grease the skids” and increase adoption of the safety systems.

The U.S. Federal Motor Carrier Safety Administration (FMCSA) is doing its part through its Tech-Celerate Now program, which aims to accelerate the adoption of ADAS. Information is slated to be released April 26 at www.tech-celeratenow.com to better explain the features of the technologies and to provide new insights on their benefits.

Len Copeland, Detroit product marketing manager with Daimler Trucks North America (DTNA), says the technology’s roots can be traced back to 2004 when it was initially launched to improve fuel economy. Improvements in powertrain integration needed to achieve downspeeding provided the foundation on which to build active safety systems.

“Safety is the new fuel economy,” he said, noting it has displaced fuel economy as the top concern among fleets.

Those could include mirror cameras that record video, external environment cameras that provide, for example, a bird’s eye view of the truck’s surroundings, blind spot warning systems with braking, and cross-traffic accident mitigation to prevent deadly T-bone collisions.

Greg Johnsen, regional service manager with Maverick Transportation, is an adopter of most of today’s available ADAS technologies.

“We look at myriad things,” he said, when choosing which systems to adopt. “The main thing is, is this going to make our drivers safer and improve their efficiencies?”

He noted adopting ADAS doesn’t translate to an immediate reduction in insurance costs, but that it can provide long-term savings when implemented. He emphasized the need for proper technician and driver training on the technologies.

“If stocking these components, be cautious where you put the barcode,” he warned as an example. “If you put it on the inside of the radar cover it can throw off the radar, causing more issues down the road. We learned the hard way.”

One of the latest technologies Maverick is spec’ing on all new trucks, and considering retrofitting the rest with, are rear-facing camera mirrors. It has also implemented driver-facing in-cab cameras.

“We don’t have someone there watching 1,600 cameras,” he said of drivers’ concerns about privacy. “It’s more for when an event triggers a recording, we can either answer why it happened or exonerate the driver. It’s not a spy function.”

One of the biggest benefits of the technology, according to ATRI’s Murray, is that “It will keep us out of the courtroom. It offers pennies on the dollar protection and insurance for us as an industry.” 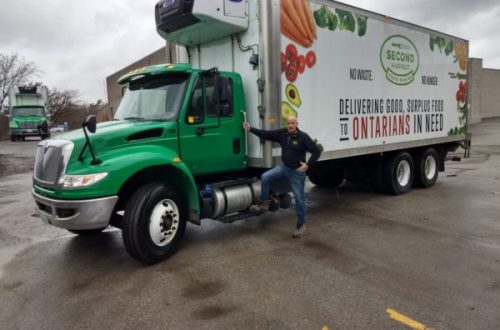 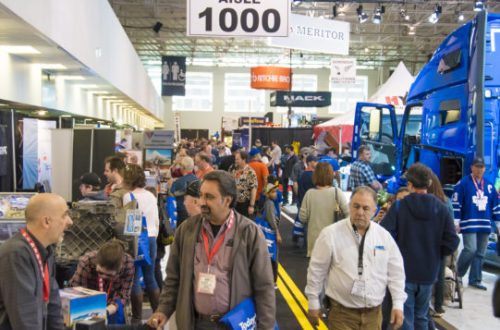