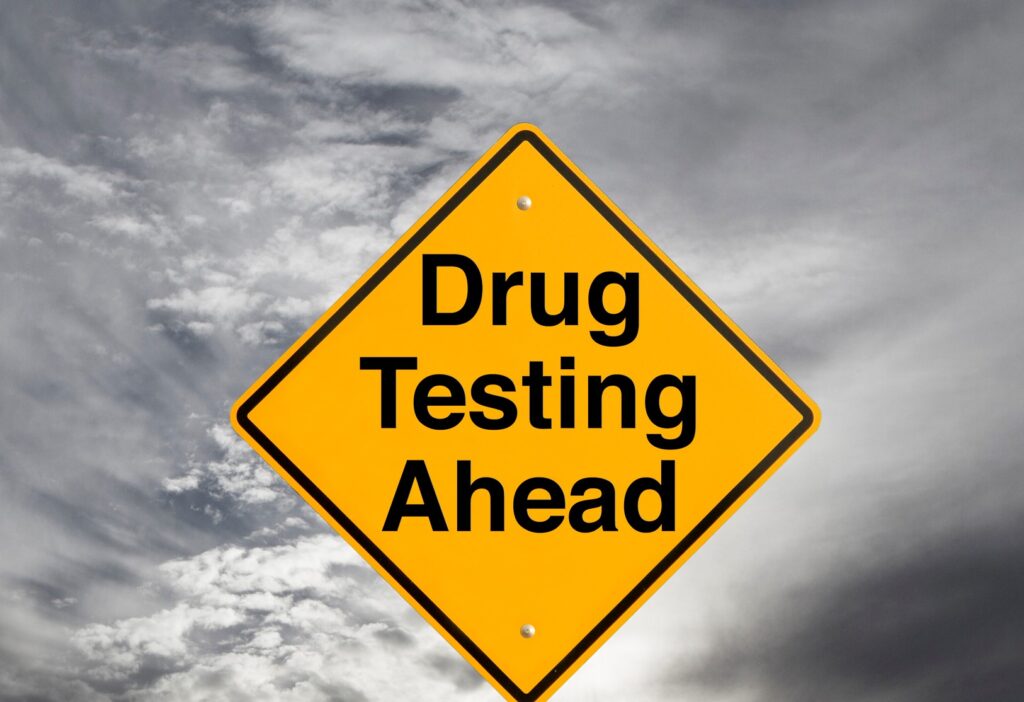 The Canadian Centre on Substance Use and Addiction is calling for more data about the drug-impaired driving that it believes represents an increasing risk on Canadian roads. And some of it relates to commercial drivers.

“Not enough is known about driving while impaired by drugs other than alcohol,” the report authors concluded in Minimizing the Impact of Drug-Impaired Driving, which cites 34 indicators needed to better understand the issue.

“What Canada does know about drug-impaired driving is concerning. Coroner and medical examiner reports reveal that nearly half of drivers who died in 2016 … tested positive for impairing drugs,” the report added.

When it comes to commercial drivers, the advisory committee behind the recommendations identified the need for more data involving oral fluid tests for THC use; the day and time when drivers were stopped for the tests; different substance categories; and driver demographics such as gender and age groups.

“Certain occupations are associated with increased risk of substance use and potential impairment due to their employment conditions or work environment, including drivers in the commercial vehicle industry,” it said.

“Some of the contributing conditions include shift work, driver fatigue, peer pressure, minimal supervision and irregular sleep settings and patterns. Additionally, less is known about drug use compared with alcohol use across commercial drivers in Canada. However, research in other countries shows there are differences in use and reasons for use.”

One of the challenges is that Canadian data about injuries or fatalities may not represent a full picture of drug-impaired driving because commercial vehicle drivers are less likely to be killed in such collisions, the report said.

A 2019 review of 51 studies across several countries also found one in five truck drivers used amphetamines and one in 50 used cocaine, it noted.

“In 2020, there were 55,453 drug and alcohol violations from pre-employment testing, random testing, post-accident testing, and reasonable suspicion among American commercial drivers,” it added. “Drug violations accounted for 98% of these violations, with cannabis, cocaine and methamphetamines being the top three drugs.”

Canadian drivers who cross the Canada-U.S. border are subject to the U.S. testing regimes. 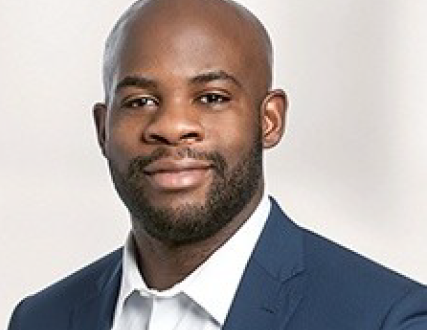 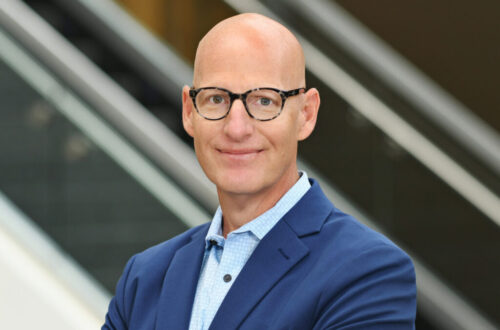 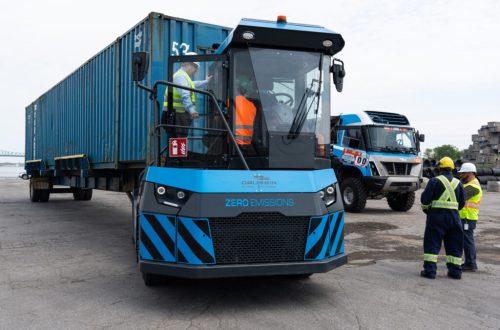