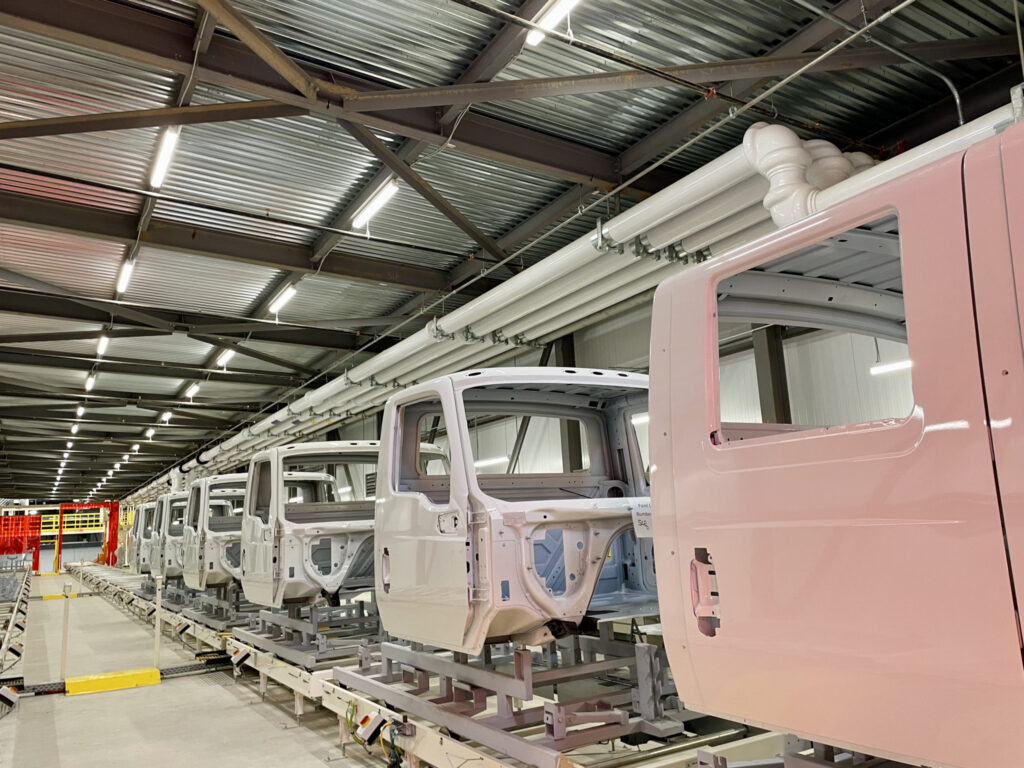 Its senior director of market data and research, Steve Latin-Kasper, gave media a work truck market update Jan. 11. Latin-Kasper said most economic consensus panels are calling for a slight recession early this year, though he expects the downturn to show up in the second half of 2023.

Latin-Kasper anticipates the U.S. labor market will remain tight, that interest rates will continue to rise until inflation comes down to below 3%, and that the single family housing market will continue to suffer because of those rising interest rates. (Rents are on the rise so multi-unit residential construction, on the other hand, is expected to buck the trend and show strength to the benefit of flatdeckers).

“The Fed [U.S. Federal Reserve] is not going to start backing off interest rates in all likelihood until the second half of 2023,” Latin-Kasper said.

Truck makers are seeing inflation on commodities such as steel and aluminum pull back and supply chain issues are improving, he added.

“Could we still be impacted by plant closures in China going forward as Covid is surging? The answer is definitely yes,” said Latin-Kasper. “Potentially that could happen, but there is still reason to believe that supply chains are more likely to continue improving.”

NTEA sees the Canadian commercial vehicle market improving slightly in 2023, but the improvement will lag that seen in the U.S. The Classes 7-8 tractor segments in Canada will remain flat at about 19,000 sales, the organization predicts, on the heels of 5% growth in 2022.

Commercial van and Class 5 sales are both expected to jump 7.5% this year, but that’s coming off respective 16% and 8.5% declines in 2022. The Class 5 market is skewed by a sharp decrease in RV sales. While the Canadian truck market may not be as strong as in the U.S., Latin-Kasper said it should outperform the broader economy as an improvement in the supply chain should result in greater chassis availability in both countries.

Looking ahead to the rest of 2023, Latin-Kasper cited the following as pros: strong quoting activity; lengthy backlogs for OEMs; still strong fleet demand that is outpacing supply; low unemployment; and growing consumer and capital expenditures.

On the con side, he lists: chassis availability is still constrained; inflation has likely peaked but interest rate hikes aren’t done; labor market imbalances will remain; and “massive political uncertainty” exists in the U.S. and elsewhere. 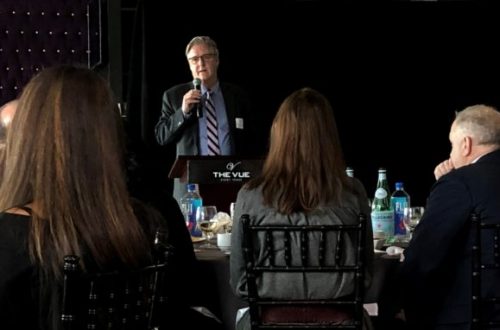 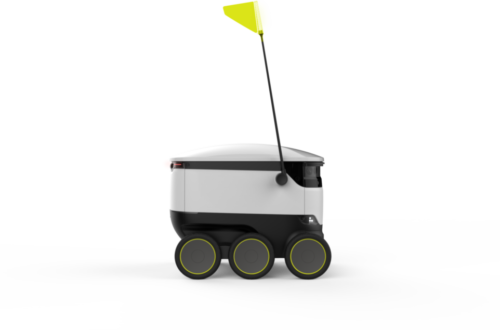 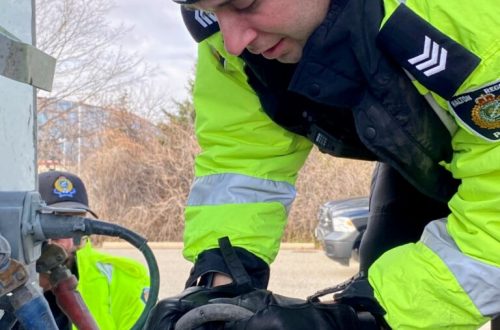