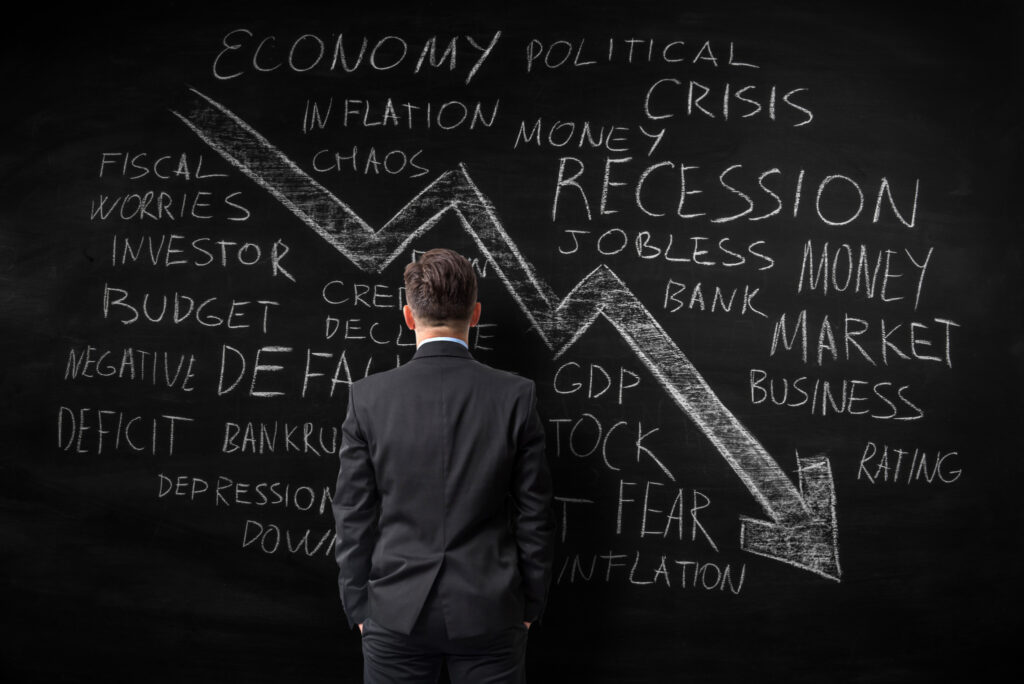 ACT Research now projects that a mild recession is the base case for the U.S. economy and North American commercial vehicle markets.

It has lowered its GDP forecast, but the industry forecaster believes there’s enough pent-up demand and built-up purchasing power among consumers to support growth this year.

But tighter monetary policy will likely lead to GDP contraction in the first half of 2023, offset by growth in the second half of the year, leading to a flat GDP forecast for 2023, it reports.

“We note that the modest economic rebound we are forecasting in the latter half of 2023 implies a pause in tightening by the Fed by the first half of the year,” said Kenny Vieth, ACT president and senior analyst.

“As the economy laps tough inflation comparisons in early 2023, and with the economy sufficiently slowed by 2022’s justifiably aggressive rate hikes, we believe inflation is likely to come increasingly under control, allowing the Fed to pause and take stock. With no additional pressure being applied to the brakes, we envision the economy to resume expanding in the end of 2023.”

As for the impact on commercial vehicle markets, Vieth added: “We continue to see at least three factors mitigating a more severe downturn. Carrier profitability is strong, with profits at all-time record levels in 2021, and full-year [truckload] fleet profits are pegged at second-best ever levels in 2022. Vehicle demand remains healthy, if moderating from here, with pent-up demand expected to push into 2023. Finally, some prebuy activity is anticipated prior to the implementation of CARB’s Clean Truck mandate, helping to support activity next year.” 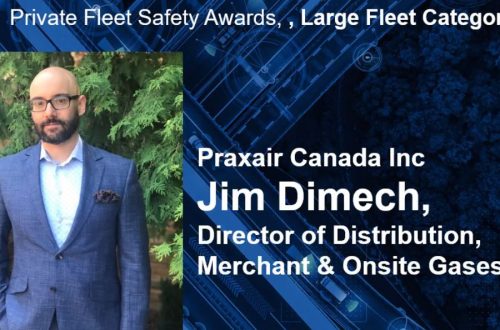 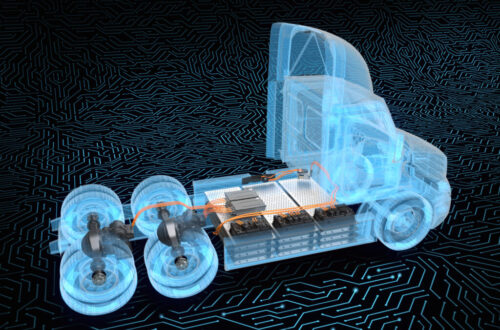 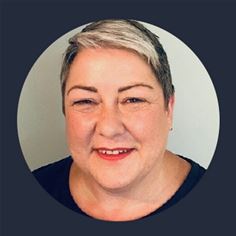