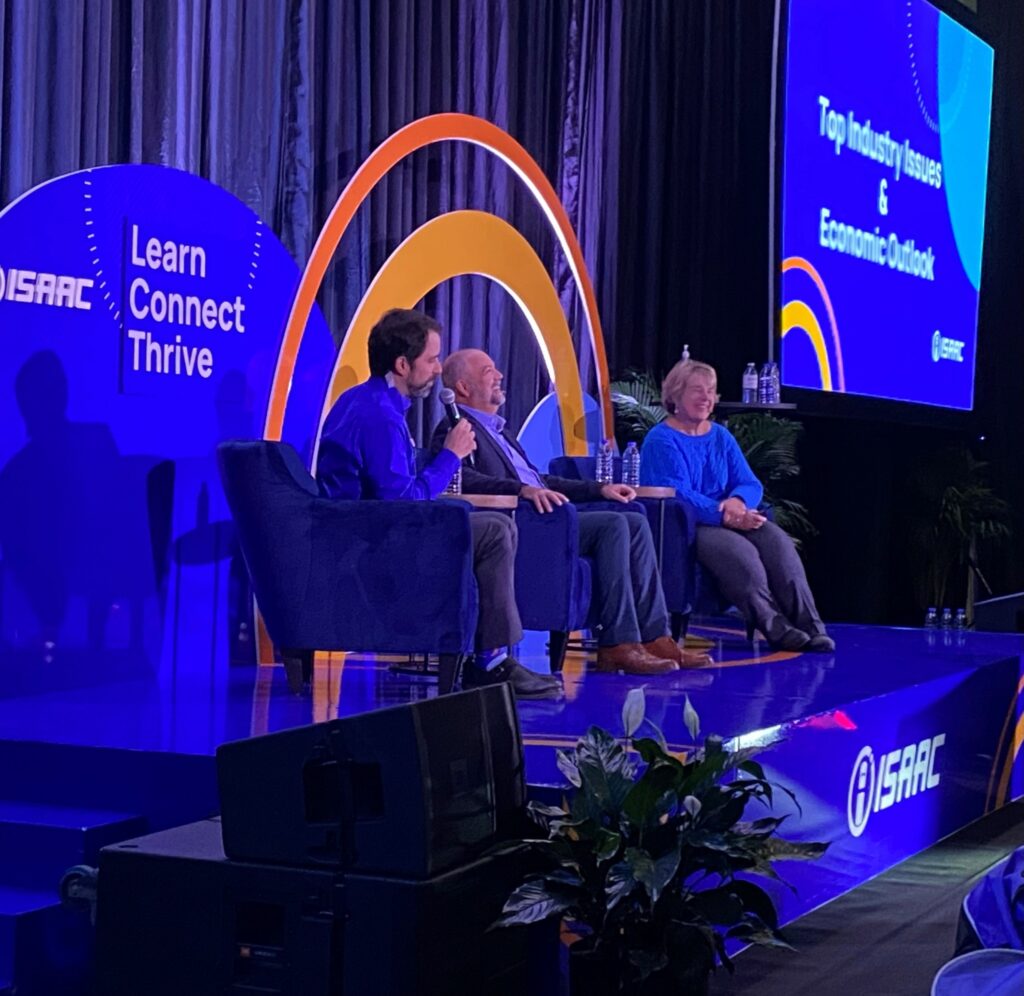 A mild recession is all but unavoidable, but trucking’s inability to add capacity due to supply chain disruptions over the past two years means the industry is better positioned than ever to navigate any downturn.

That was a message from Bob Costello, chief economist with the American Trucking Associations (ATA), when speaking at Isaac Instruments’ user conference at its Saint-Bruno-de-Montarville, Que., headquarters Nov. 16.

He noted truck fleets were unable to add capacity during the boom years of late 2020 and 2021. “Unlike past cycles when times were really good, what this industry could not do this time is go out and buy a bunch of trucks. That’s why it’s different. I’m not suggesting we won’t see softness, you will. But we’re not going to fall off a cliff because we didn’t add too much capacity during the really good times. We’ve never seen that before.”

That said, Costello said if 2021 was the party, “we are now in the hangover phase.” He anticipates a mild recession to begin in early 2023. But when he looks beyond GDP, to bigger influencers of freight such as household consumption, construction, and industrial spending, he remains optimistic.

When it comes to household spending, the labor market remains tight putting upward pressure on wages. The personal consumption of goods rose 12.5% in 2021, Costello said, and only modest declines are now being seen. “Even with those small decreases, this year and next year are the second and third highest levels of consumption of goods we’ve ever seen,” he said.

Housing construction has been stalled due to rising interest rates. (In the U.S. many home owners were able to lock in 30-year fixed mortgage rates of 3-3.5%, providing good motivation to stay put).

But North American factory input is on the rise. Costello said the idea of nearshoring – or reshoring – is reality, but takes years to execute. “It took 25 years to go to China and get that all set up. You don’t get that back overnight,” he said, noting Mexico is likely to be a benefactor of reshoring. “Factory output has been one of the bright spots.”

While media has pointed to the drop in spot market activity as indication of a declining freight market, Costello pointed out contract freight remains strong with freight moving back from the spot market to contract.

“We are seeing a transition back to normal splits between contract and spot market,” he said. However, Costello noted small trucking start-ups that formed during the past couple years, overpaying for used trucks and chasing the hot spot market, could struggle. In fact, many are already selling those trucks and returning to large fleets as company drivers, he added, or leasing those trucks on with large carriers. That’s why employment numbers are increasing but capacity is not.

Not only were large fleets unable to add new equipment over the past couple years, many sold equipment due to strength in the secondary market. “They sold three- to four-year-old equipment for the same price they bought it new,” Costello noted.

Freight demand will slow in a mild recession, but contract freight will be less vulnerable than that on the spot market, Costello predicted. The bigger concern Costello has for the economy long-term, is a stagnant population.

“We’re not growing our population enough,” he said. “Two things determine growth of any economy: productivity growth and population growth.” 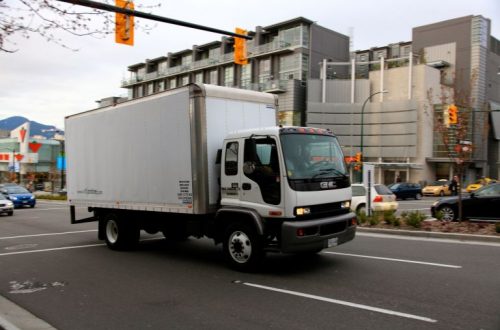 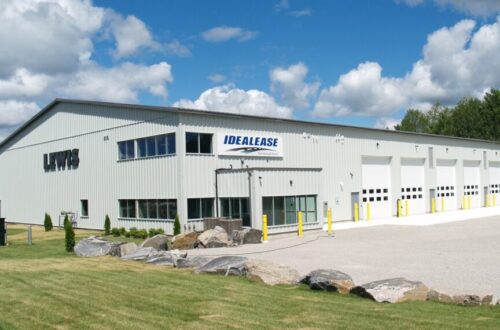 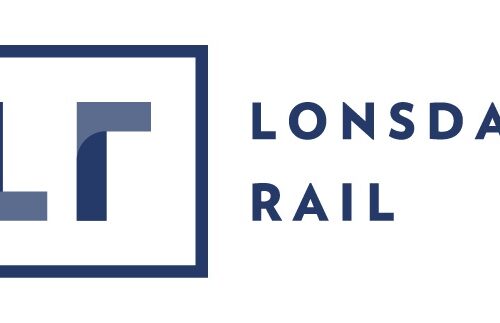